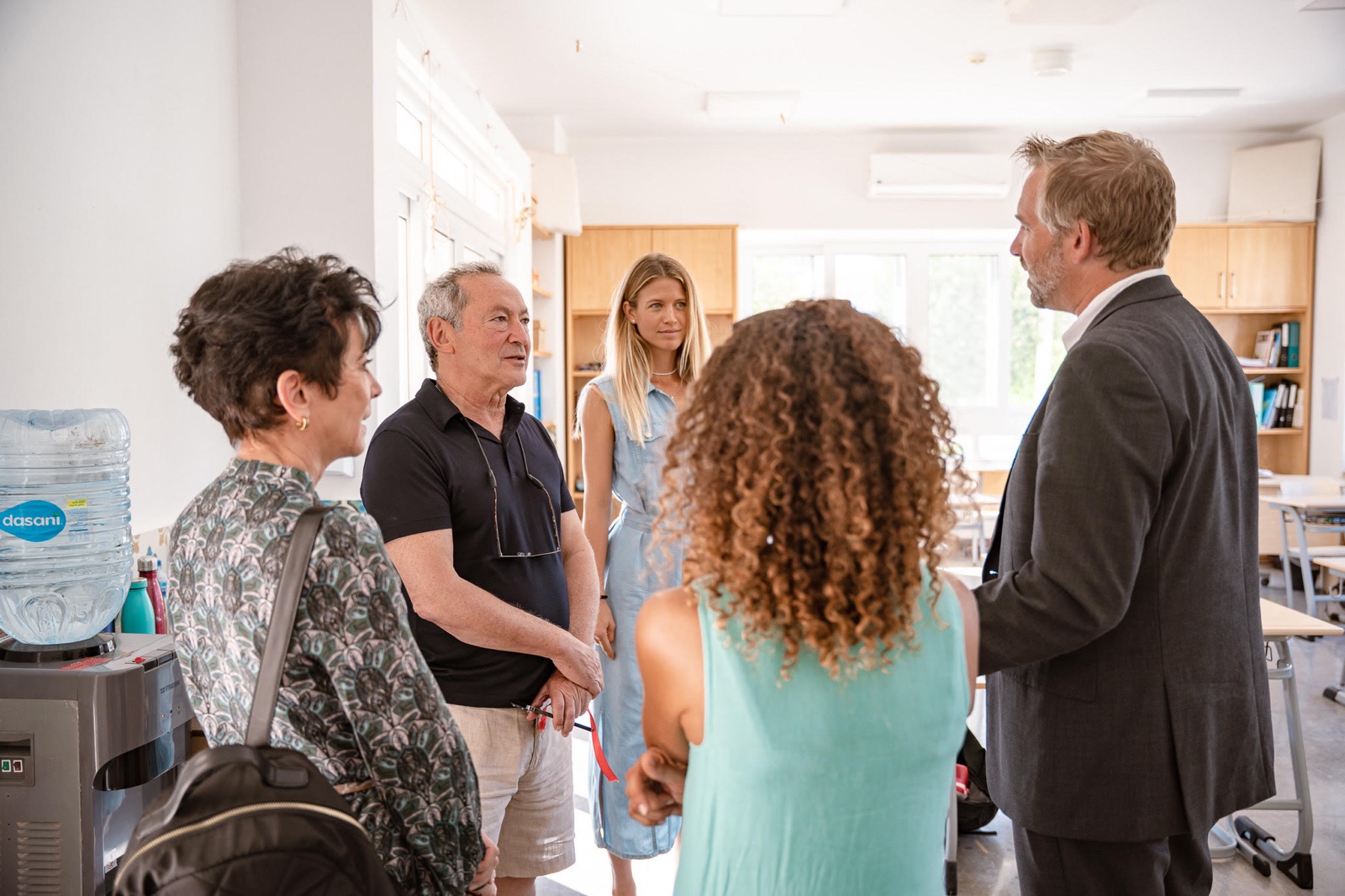 Swiss education lands in Gouna: Naguib and Samih Sawiris last week inaugurated the first building of the Uri-Schule El Gouna campus, alongside Swiss Ambassador to Egypt Yvonne Baumman and principal Lucas Aeschbacher. The Swiss school is the first in MENA and Africa to be directly supervised by Swiss authorities and follows an adapted version of the Swiss curriculum, with plans to also introduce IB and the European Matura. It is directly supervised by the Swiss canton of Uri.

Hydroponics equipment supplier Plug’n’Grow is one of seven startups selected to participate in Green for Growth Fund’s Clim@ Scaler accelerator in partnership with European VC Rockstart, the startup said in a statement (pdf). The four-month program could help provide the startup with access to investors, corporate partnerships and funding, the statement said.

Global Medical City (GMC) has launched a women’s health center dedicated to diagnosing and treating breast cancer, it said in a statement (pdf) this week. GMC is offering oncology consultations at no charge and special pricing on breast examinations during October to coincide with breast cancer awareness month.