Everyone knows Egypt is hosting COP27 — but how climate literate are we, as a population? 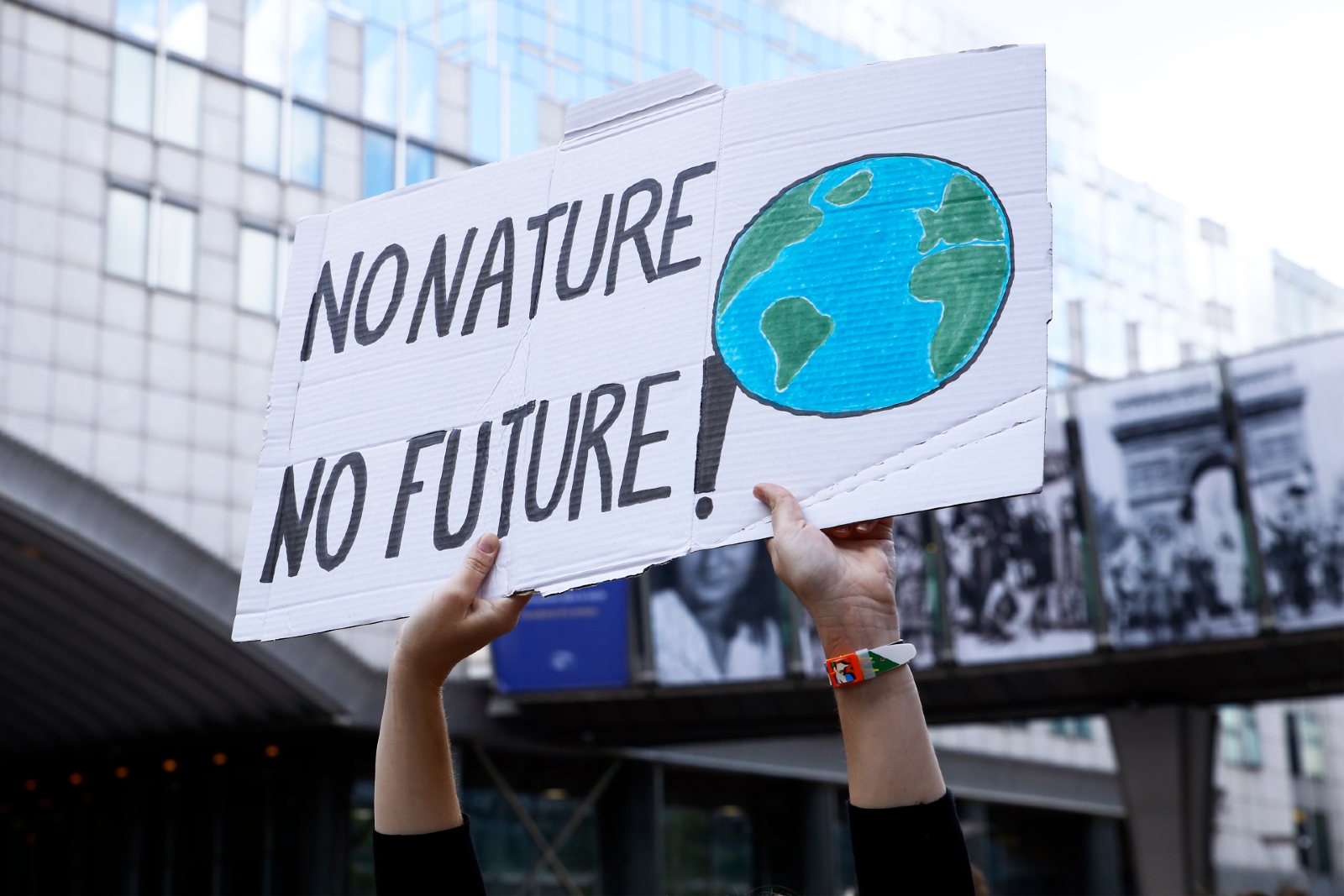 Hosting COP27 is creating a buzz around climate change in Egypt. With conversations about climate change and COP27 dominating the airwaves and the country gearing up to host some 35k visitors in Sharm El Sheikh in November, climate action is taking center stage in public consciousness. But just how climate literate are we?

People in urban areas struggle to relate: Manar Ramadan, co-founder and head of research and development at Banlastic, an Alexandria-based social enterprise that wants to ban single-use plastics in Egypt, tells us that while educated people and urban communities are often aware of the concept of climate change, they rarely connect it to what is happening in their lives.

Awareness is much lower in rural areas, but its effects are prompting people to ask questions: Ali Sayed, founder of Roaya, a Quseir-based NGO that works on raising awareness among the local population about climate change, says that although climate awareness has traditionally been low in Quseir and Red Sea Governorate, it’s quickly rising as the local population feels the impact of climate change. He explains that fishermen are being forced to change their fishing patterns due to fish shortages, rising sea temperatures and coral bleaching. Farmers confront the effects of climate change on a daily basis, grappling with water shortages and heat waves affecting their yields.

Climate literacy is jargon-heavy, which makes it inaccessible. It also creates a lot of room for misunderstanding — and Egypt is no exception. A recent piece in the Financial Times reported that even the most common terminologies used by climate experts like mitigation (read: reduce) and adaptation (read: actions taken to adapt to climate change) are misunderstood in Europe and the US.

There is a dearth of literature on how climate change affects our lives: Ramadan tells us that understanding how climate change affects lives and livelihoods in Egypt is largely missing from most local climate literature. “We always talk about how sea levels will rise, but we never talk about flash floods or extreme rain and how that affects the infrastructure of cities like Alexandria, for example,” says Ramadan. Even in Quseir, where the effects of climate change are felt acutely by many of the community, there are deniers and people who don’t connect the environmental shifts to climate change, Sayed says.

Climate change has a communication problem: A dearth of research on the local impact of climate change is just one challenge that civil society actors have to contend with. “If we’re talking about who is affected, how many they are, and what the alternatives are, no we don't have that information. We don't have easily accessible information about Egypt's adaptation projects either,” says Ramadan. “Solution-oriented actions and strategies that are being adopted by the government aren't being communicated.”

Climate change doesn’t exist in a vacuum: “Climate change is not something on its own, it is our daily lives. It affects everything we do and consume and is very interconnected,” says Marwan Rasmy, programme development lead at Greenish, a sustainable development foundation that aims to mitigate the adverse effects of climate change. A discussion about how climate change impacts the many aspects of our lives is missing from the conversation, he says.

Global climate change is important, but it’s also important to be aware of micro-climate issues: Although Egypt is not one of the biggest offenders when it comes to climate change, our quality of life can be improved if we have more awareness around what it is and how we can counter it, according to Ramadan. This includes being aware of micro-climate issues, like the negative effects of removing trees from urban areas.

People who work in climate change need to be more connected and climate-literate: Even though there continues to be a lot of misinformation, even among the climate community, there has been a significant improvement in awareness compared to five years ago, Rasmy tells us. One of the biggest challenges to improving climate literacy is the speed at which knowledge is evolving, making it necessary for experts to constantly update their understanding. “You need to find a way to propagate the message within everyone’s daily activities,” says Rasmy, cautioning that awareness campaigns are not sustainable and do not produce ongoing results. For him, creating a weekly update for civil society actors can help keep them up-to-date on the latest developments.

Arabic content around climate change still hasn’t been mainstreamed: Arabic content around climate change remains inaccessible to a lot of people — even those specialized in the field. Because terminologies are translated into classical Arabic, it continues to be easier to use the terms in English. According to Sayed — whose NGO works on familiarizing students with climate change taxonomy and definitions — many people still don’t understand the term climate change. At their workshops, Roaya invites students to come up with ways to simplify the terms so they can understand them, talking about weather instability and heatwaves. For him, the solution is to talk about it more. “If we use the words more, it will be easier for people to get used to them. Just like social media jargon has become part of our culture and day-to-day language, we can make climate change jargon part of our language.”