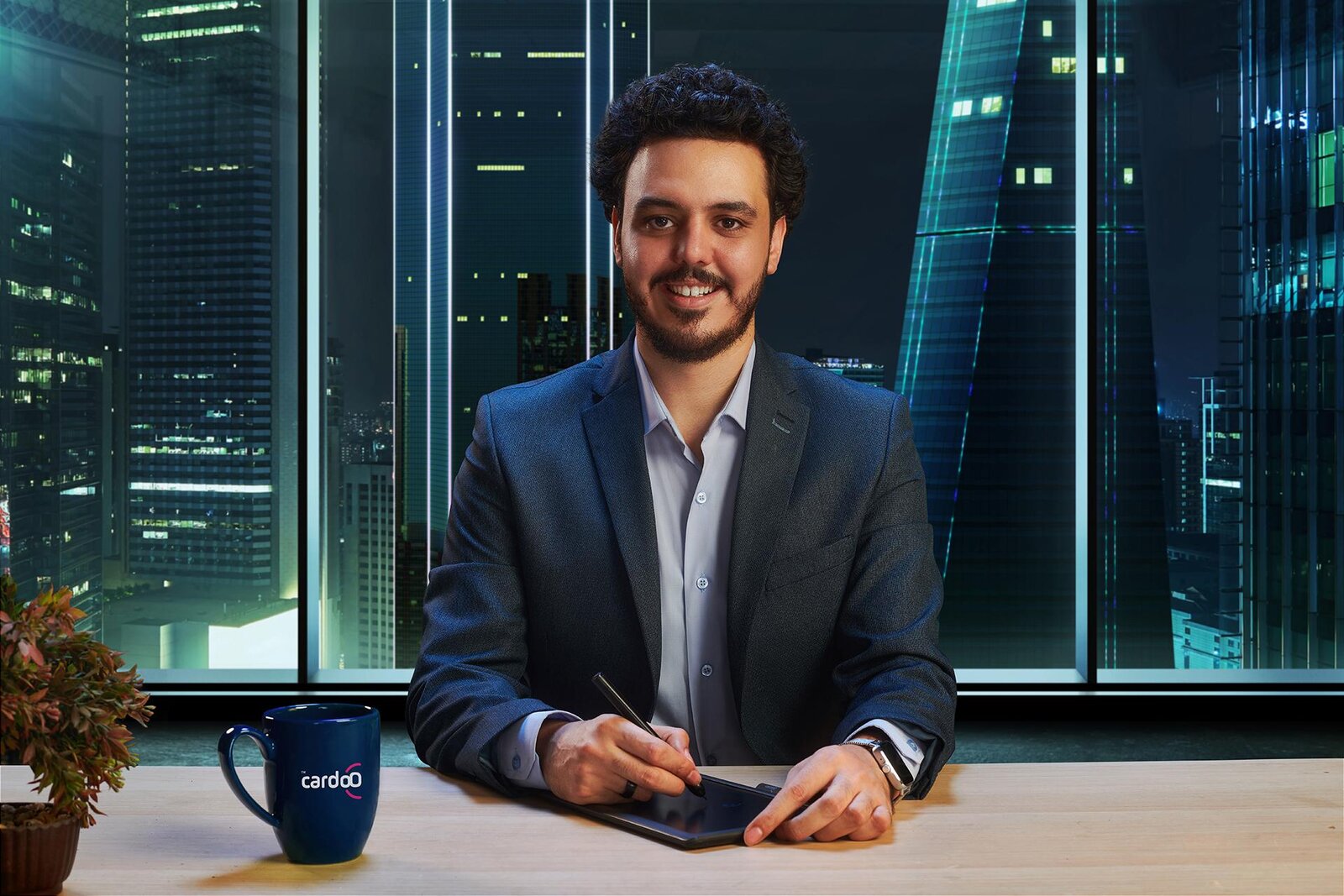 Homegrown smart device startup CardoO has landed USD 660k in a seed funding round led by Alexandria Angels with investment from Sofico, the European Bank for Reconstruction and Development (EBRD) and Saudi angel investors, the company said in a statement (pdf) yesterday.

What does CardoO do? CardoO sells affordable smart devices including smart watches, wireless earbuds, mobile game joysticks, and VR headsets. The company also operates an app which allows users to control products and link their devices with each other. The company has sold more than 100k units since its launch in 2019 via online stores and major retailers including BTECH, Amazon, and Virgin Megastore.

This type of financing is a first for the local market: CardoO obtained the funds via a hybrid revenue-based and equity financing arrangement, which the company says is a first in Egypt. Under the arrangement, investors were able to split their investment between receiving equity and a portion of the company’s revenues. They will now receive 3% of the company’s monthly revenues until they receive three times the amount they paid in.

The rationale: “The benefit of this type of financing is it allows you to raise funds without giving up a lot of equity to secure financing,” CardoO CEO Ahmed Adel tells Enterprise. “It also gives us the opportunity to revisit the same investors and raise more funding without going through another round and valuations.”

CardoO has offshored its manufacturing — but says it’s committed to localizing its operations: The company currently manufactures its devices in China but has signed several agreements with local factories to onshore production. The company will produce 100% of its devices in Egypt by next year, Adel says.

Expansion plans: The funding will allow CardoO to expand its product line and scale the quantity of inventory, adding two or three devices by the end of 2023. The company is also exploring expanding into a similar emerging market either in the GCC or Africa by 2024, Adel says.