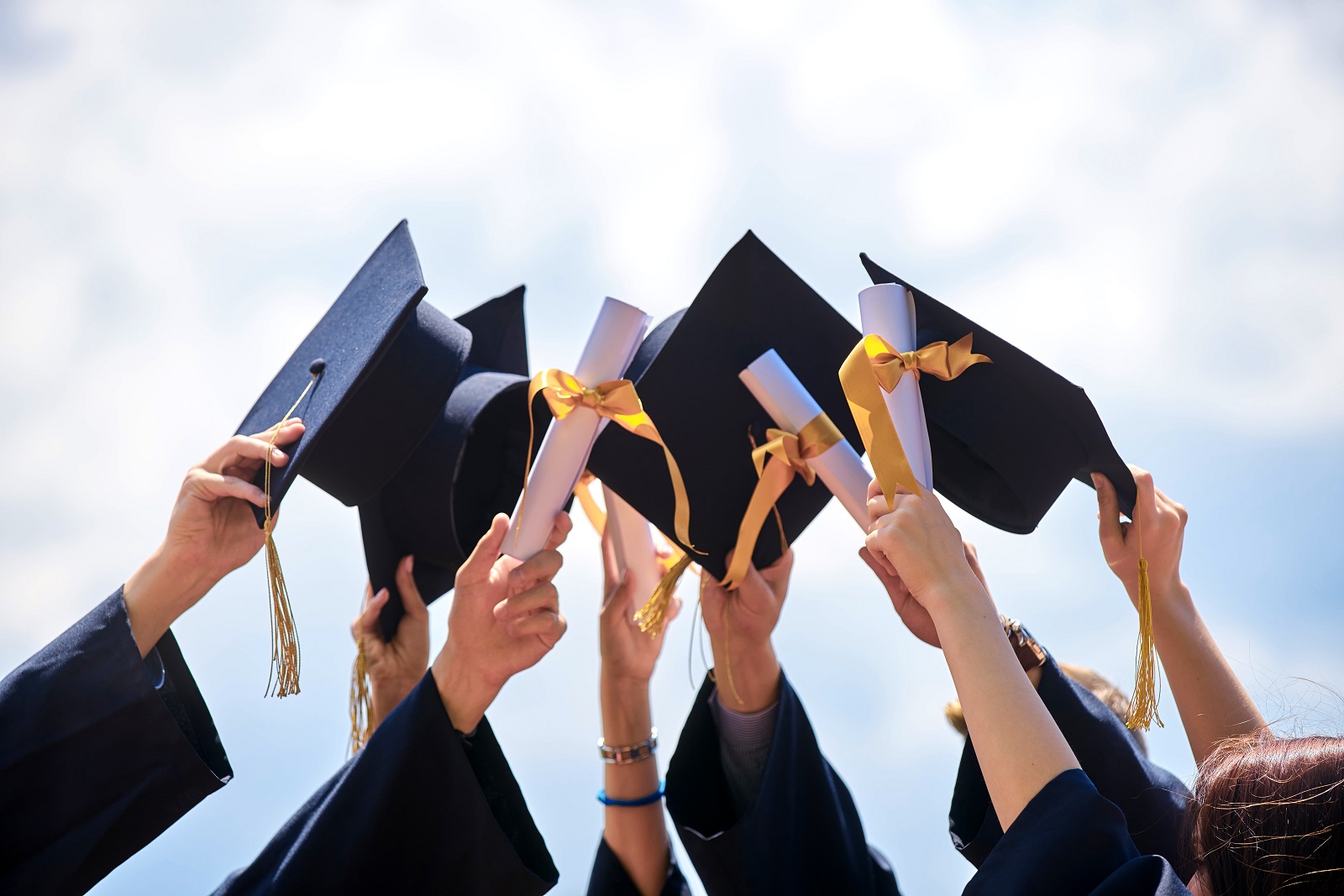 The best business schools worldwide in 2022-2023, according to Bloomberg: Stanford University once again topped Bloomberg Businessweek’s ranking of 117 MBA programs, with the highest score both in the US and across all other geographies covered in the ranking. The ranking assesses MBA programs on compensation and employment data, as well as more than 18k surveys from students, alumni, and recruiters. You can find the full ranking here.

Where MBA grads tend to work: The orthodox routes of consulting, tech, and finance continue to be the most-sought after careers among MBA graduates, partly by virtue of them being high-paying. There has also been a noticeable emerging interest in careers aligned with global trends of climate change, impact investment and sustainability, schools reported in their survey.

Trade is eternal as empires come and go: A shipwreck dating back 1,200 years was discovered off the coast of Israel with artifacts on deck suggesting the ship had docked in Egypt, Cyprus, maybe Turkey and the North African coast, Reuters reports. The ship was loaded with Mediterranean cargo and is thought to have originally been 25 meters long. The ancient ship is thought to have been sailing in an era where the Islamic rule was scoring successes in the region at the expense of the retreating Christinan Byzantine Empire, meaning the shifting of Empires did not stop the region’s trade with the West. This contradicts popular belief that “commerce almost stopped,” the dig’s director told Reuters.