Crime thriller The Outfit is made to measure + Meet the Cold War’s youngest peacemaker. Plus: Throw it back to the 70s-90s or learn about Austria’s first Minister for Women 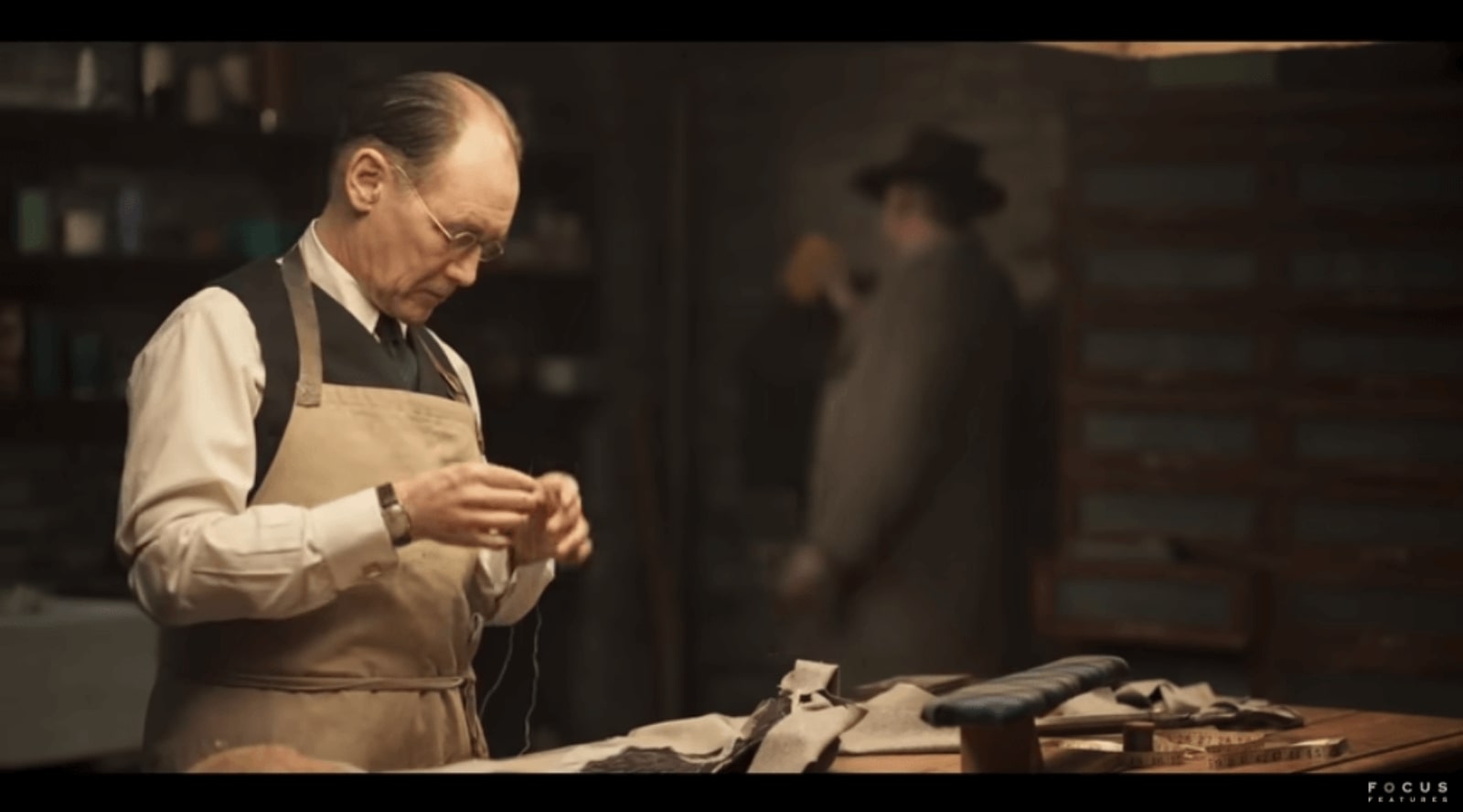 Thriller fans, this one fits just right: Screenwriter Graham Moore (who landed the 2014 Academy Award for Best Adapted Screenplay for The Imitation Game) makes his directorial debut with his own co-written screenplay The Outfit, which is available to rent on Amazon Prime. The movie is set in Moore’s hometown of Chicago in 1956, in a suit shop run by Leonard Burling (Mark Rylance), a British Savile-Row-trained cutter who immigrated to the US after WWII. The local gangsters are his most loyal customers, often conducting their, ahem, business in the back of his shop, while Burling goes about his business, making suits. This goes on for years until it’s discovered that there is a mole in the gangsters’ organization that has been secretly recording incriminating tapes of conversations and handing them to the FBI, potentially bringing down the entire operation. The mole, along with a rival gang called The Outfit emerging on the scene, escalates tensions as they scramble to find out the mole’s identity.

⚽ Not much going on tonight: Scotland faces off against Ukraine tonight at 8:45pm in the UEFA Nations League.

Austrian director Sabine Derflinger’s documentary Johanna Dohnal – Visionary of Feminism, is screening tonight at the Austrian Cultural Forum. The documentary portrays the the life of feminist Austrian politician Johanna Dohnal, who fought for the implementation of women's rights.

Meet the Cold War’s youngest peacemaker: At the height of the Cold War in November 1982, 10-year-old US citizen Samantha Smith was worried about the possibility of a nuclear war breaking out. She wrote to the newly appointed Soviet leader Yuri Andropov, inquiring as to why bilateral relations between the Soviet Union and the US had reached such a low point. Her letter was published in the biggest Soviet newspaper, Pravda, but she never got a response. Her lobbying continued with a letter to Soviet ambassador to the US, Anatoly Dobrynin, asking if Andropov planned to respond. Dobrynin ultimately responded, kickstarting a media frenzy with Samantha being interviewed by Johnny Carson among other talk show hosts and being featured on major news networks. In 1983, she received a response from Andropov himself inviting her to visit the Soviet Union. In her book, Journey to the Soviet Union, she details her initial two-week trip to the Soviet Union that played a role in de-escalating tensions between the two countries. Smith went on several other subsequent trips and continued her peacekeeping efforts up to her death in a plane crash at just 13 years old.