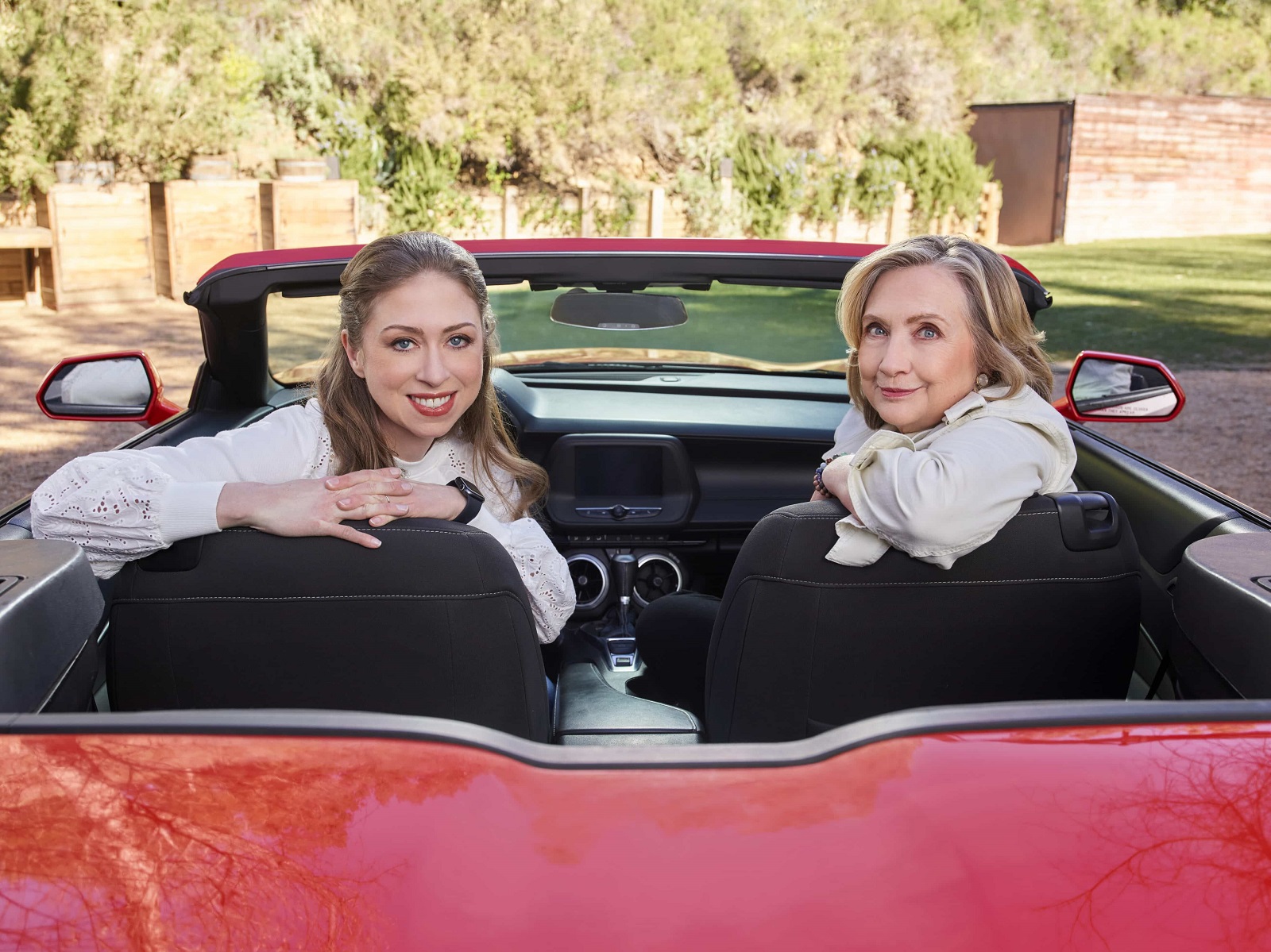 The Clinton ladies make Gutsy moves: In their new Apple TV+ docuseries, Hillary and Chelsea Clinton embark on a cross-country road trip to have candid conversations with influential women. The mother-daughter duo continues the female-lauding theme of their 2019 best-selling book, The Book of Gutsy Women. With an awareness that they need fistfuls of stardust to shed light on worthwhile issues impacting women all over the world — including refugees, workers’ rights, climate change activists, and survivors of child marriage — they include interviews with celebrities such as Goldie Hawn, Amy Schumer, Kim Kardashian, Gloria Steinham, and Megan Thee Stallion. While the show occasionally feels like an endless Ted Talk, it’s still fascinating and worth checking out (watch trailer, runtime 2:14)

From Zamalek to Zayed: Granita lands in West Cairo: One of our favorite Zamalek spots has finally opened up a second branch, and we’re happy to report it lives up to the quality reputation it built over the years in the courtyard of All Saints Cathedral on the island. The refreshing decor, with equal parts elegance and quirkiness, is immediately inviting at the new location in Arkan’s extension, which includes indoor lounges and an outdoor terrace area. An updated menu includes all our old favorites along with new dishes we’re looking forward to exploring. We recommend their roast beef sandwich, their chicken liver mousse, and wrapping up the meal with a sweet lemon tart.

It’s a throwback-themed Tuesday, starting with movie night at Cairo Jazz Club 610: Round up the gang and head to the CJC’s terrace for two of the best 90s glow-up movies: She’s All That and Clueless will screen one after the other starting at 8pm.

A tribute to the great Edith Piaf at Rawabet Art Space: As part of the Cairo Days International Monodrama Festival, actress Denise Ababei is performing a one-woman tribute to the French idol in English at 8pm — starting with her first appearances in public and going through her years of fame and artistic decline.

Why social injustice poses the greatest risk to global health: In The Health Gap, former president of the World Medical Association Michael Marmot breaks down how inequality, not poverty, causes health issues. Socially disadvantaged people generally have poorer health, shorter lifespans, and are more likely to suffer from several diseases, including diabetes, obesity, and heart and lung diseases. Marmot outlines how empowerment is the secret to combating health inequalities and enhancing everyone’s health. Through surprising facts and data, Marmot makes a compelling case for the need for a radical shift in how we think about health and society. This matters because a society’s overall disease rate affects how well it runs — the more health imbalance there is, the more dysfunction there is, he says.