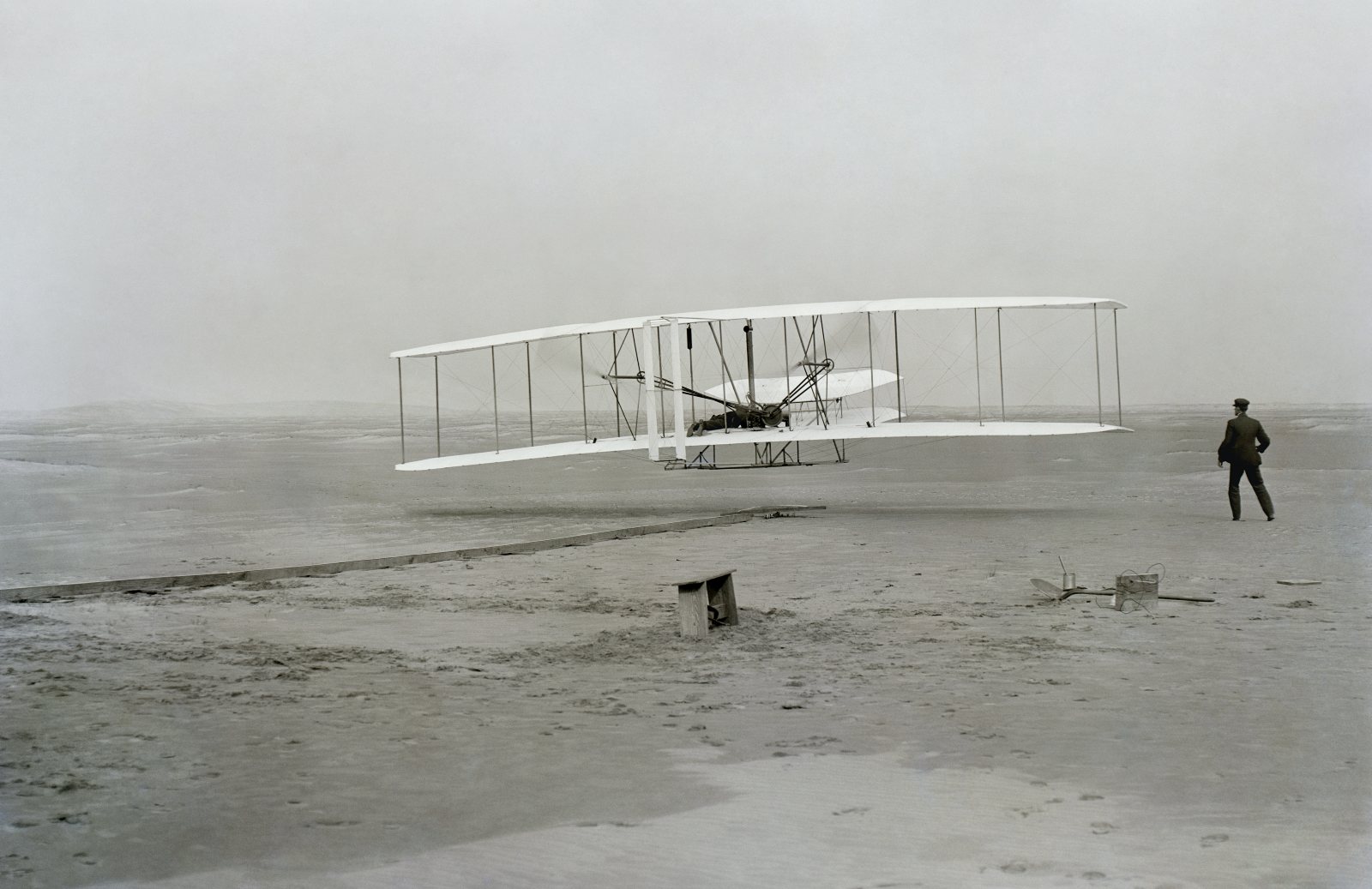 “The biggest risk is not taking any risk,” Meta’s Mark Zuckerberg said back in 2011, and his quote has been doing the rounds as an inspirational entrepreneur meme ever since. Risking big for bigger gains has become a key pillar of the Silicon-Valley innovator entrepreneur archetype we’ve all come to know and adore / revile. It’s wisdom that the Zuck still lives by, if his USD 10 bn wager on what he believes is the internet’s new frontier is anything to go by. The jury’s still out on whether the metaverse play is brave or foolish — but it can’t be denied that some of the greatest progress humanity has made came at great risk.

The miracle of flight: Aviation pioneers Wilbur and Orville Wright shared a love of mechanics and a lack of any kind of professional training. They are said to have been inspired to start testing out their own aircraft after following the work of a German aviator who died piloting his own glider — and withstood the mockery of the press and colleagues in the industry to prototype the world’s first aircraft.

At great personal risk, Wilbur manned the first flight of their heavier-than-air plane in 1903. The 59-second flight changed the course of history and birthed an industry now worth some USD 3.5 tn.

And the even bigger miracle of spaceflight: Blasting a rocket ship into space is incredibly risky — and early space shuttle missions were the riskiest of all. Back in the 1980s, the odds of an astronaut dying within minutes of a launch were around one in nine, astronaut Chris Hadfield explains in this video on risk-taking for cosmonauts (watch, runtime: 3:48). These days, it’s about one in 38.

“It’s pretty hard to get life insurance as an astronaut,” Hadfield says. But he insists the risk is worth it. “Your job is not to be an incompetent, nervous passenger. Your job is to defeat the risk.”

Major technological breakthroughs don’t come without a big dollop of risk: It’s an old cliche to point out that Bill Gates dropped out of Harvard University to work on building Microsoft in 1975, but there’s an instructive message behind the anecdote: Sometimes a decision that seems unwise in the short term can end up reaping rewards.

Real innovations take years to embed, but once they do, they can change everything. “We are tackling problems where progress is measured not just in years, but often decades — where your end goal doesn’t change, but your path to get there might have to,” Gates says.