Ezdehar gets into the supermarket business + Is Petronas looking to sell some Egypt assets? 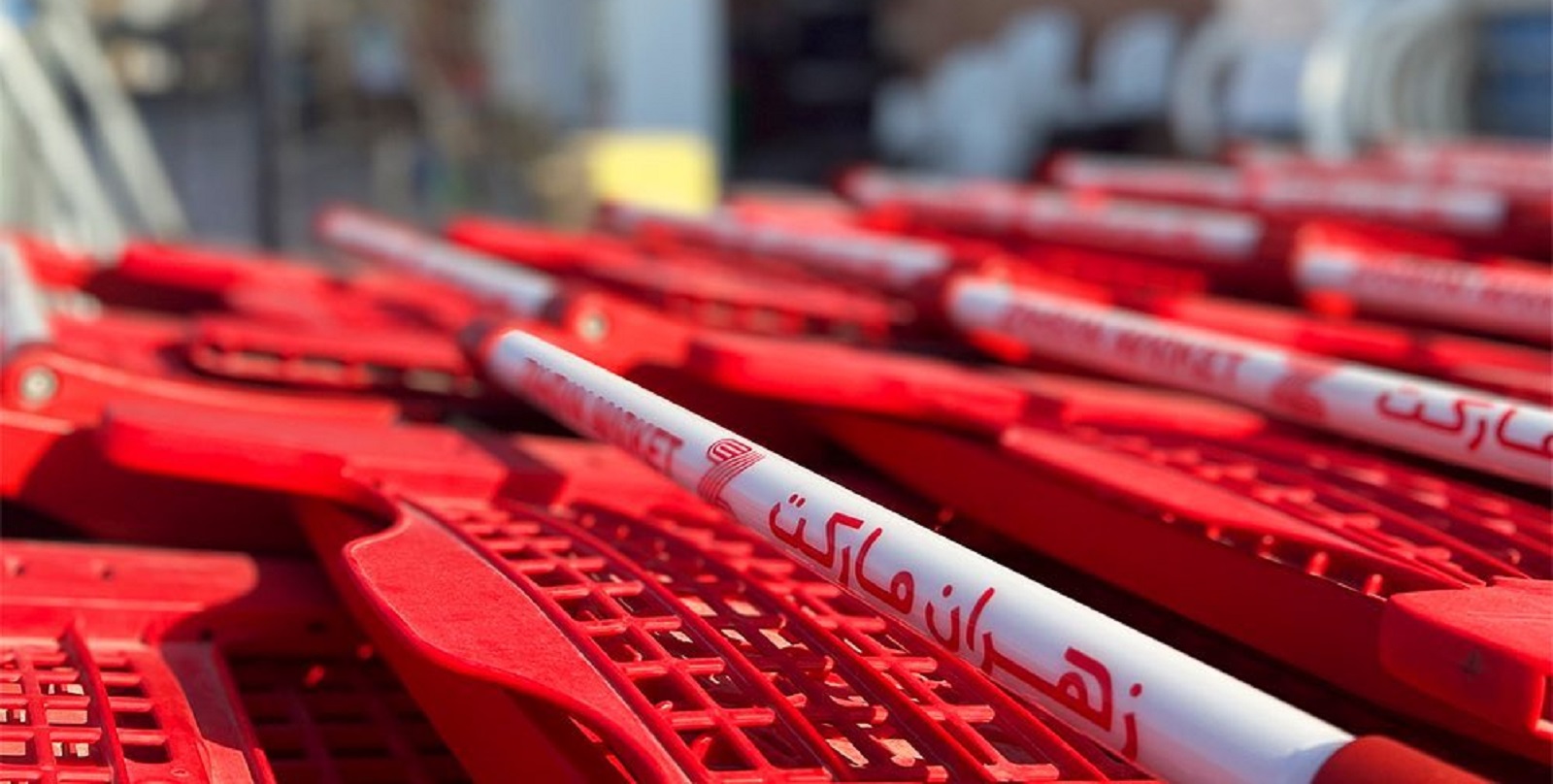 It’s another relatively busy morning for M&A news, which remains one of the “big themes” of 2022 as private equity outfit Ezdehar moves into retail and big oil player Petronas looks to potentially offload its upstream assets in Egypt.

UP FIRST- Private equity outfit Ezdehar Management has acquired a controlling 60% stake in retail supermarket chain Zahran Market through its Mid-Cap Fund II (EMF II), it said in a statement (pdf) yesterday. The acquisition, which has yet to close, will see Ezdehar support the supermarket chain’s expansion plans and develop its “management and systems,” Ezdehar’s managing director, Amir Mishriky, said.

Ezdehar didn’t disclose the value of the transaction, but has previous said the fund was looking to write tickets in the USD 5-30 mn range. The fund, which reached a USD 168 mn first close in February, targets companies in growth sectors such as consumer and retail, business services, education, healthcare, pharma, F&B and manufacturing. It plans to purchase majority and minority stakes in 6-8 small to mid-cap companies.

What they bought: 35-year-old Zahran Market grew out of Alexandria and now has 16 branches in seven governorates. CEO Karim Zahran has opened eight new stores in the Delta region since 2016 and has “ambitious” plans to expand across Egypt, the statement said.

LPs in the fund are a who’s who of DFIs: The European Bank for Reconstruction and Development, the European Investment Bank, the International Finance Corporation, British International Investment, FMO, the Belgian Investment Company for Developing Countries and the Egyptian-American Enterprise Fund have all made commitments to the fund.

IS PETRONAS SHOPPING ITS UPSTREAM ASSETS IN EGYPT?

Petronas could sell its Egyptian upstream assets as it looks to offload part of its African portfolio: Malaysian oil firm Petroliam Nasional Berhad (Petronas) is inviting bids for its upstream assets in Africa — including its local concessions — in a transaction that could be worth up to USD 3 bn, Bloomberg reports, citing sources it says has knowledge of the matter.

The details: The Malaysian state oil company has hired an advisor to gauge interest in its African upstream assets in Egypt, Chad, Gabon, Gambia, Senegal, and South Sudan. The assets could be sold in pieces and may interest other multinational energy firms or financial investors, the sources reportedly said. Petronas is also reportedly also considering sales of its downstream holdings across the continent.

The local assets that could be up for grabs: The company with its partner Shell owns Mediterranean upstream assets including the West Delta Deep Marine (WDDM) project and the Al Fanar and North Sidi Gaber gas concessions. On the downstream side, Petronas holds a 35.5% stake in the company that owns the Idku LNG plant, among other projects. The firm has reportedly been considering an exit from all its Egyptian assets since as early as March, according to a recent report by oil and gas newsletter MEES.