Does Man United have an exit plan from its unpopular owners? + Abu Dhabi is pouring into AI investments in EMs 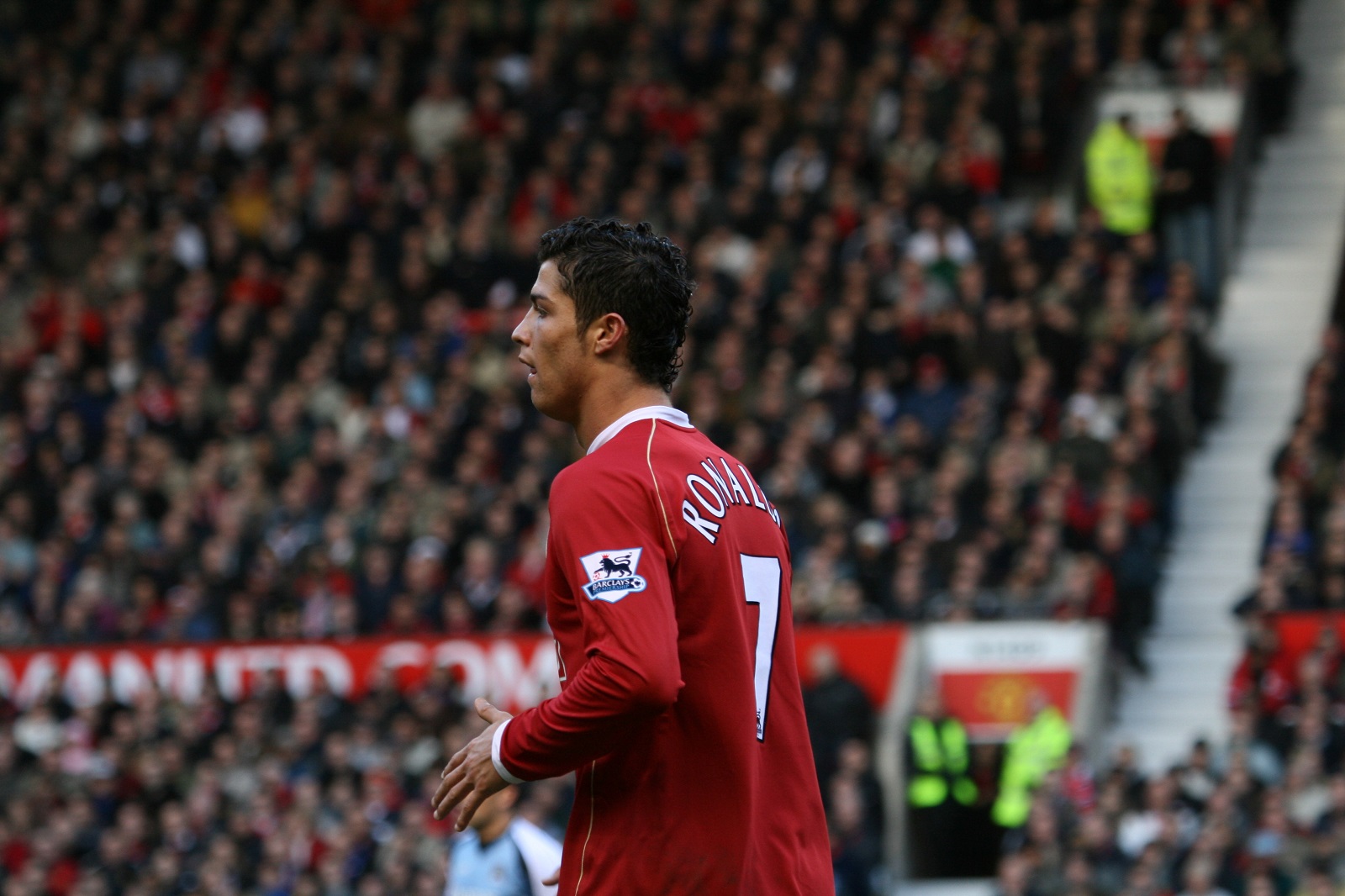 British b’naire wants to buy Manchester United from its unpopular owners: Sir Jim Ratcliffe, one of the UK’s wealthiest people, has publicly expressed his desire to purchase Manchester Utd from the Glazer family, the Financial Times said. His interest comes after Bloomberg reported that the club’s American majority owners may be open to selling some of their shares. In 2003, the Glazer family began buying shares in Manchester Utd, and in 2005, they took control of the club. They went into debt to buy the Red Devils — a move that was not popular among fans. The already-tense situation is now even worse due to the club’s poor start to the season: After losing their first two games of the season, Manchester Utd is in last place — for the first time since 1992 — with 0 points in the English Premier League. Despite its recent on-field troubles, the club is still one of the most recognizable names in sports worldwide.

Who exactly is the club’s potential new suitor? The 69-year-old is the founder of petrochemical firm Ineos, and his holdings range from the French Ligue 1 football club Nice, to the Mercedes Formula One racing team. Earlier this year, he also spearheaded an unsuccessful bid to acquire Chelsea FC, after former Russian owner Roman Abramovich put the club up for sale. Ratcliffe's current wealth is estimated to be USD 13 bn, according to Forbes.

WATCH THIS SPACE- Abu Dhabi is jumping on disruptive tech investments in emerging markets: AI firm G42, in partnership with Abu Dhabi wealth fund ADQ-backed Abu Dhabi Growth Fund, is setting up a USD 10 bn fund focused on investing in tech in emerging markets, according to Bloomberg. The G42 Expansion Fund will target late-stage companies with so-called “disruptive technology” in sectors ranging from healthcare to communications in high-growth regions. The AI and cloud computing company is part of a business empire overseen by UAE national security advisor Sheikh Tahnoon Bin Zayed. G42 has made several key hires from Abu Dhabi sovereign funds for its investment team over the last year.

Diversifying the economy: The move comes as Abu Dhabi — which is among a short list of cities that manage over USD 1 tn in sovereign wealth capital — has been investing oil revenue in the technology sector in an effort to diversify its economy. Abu Dhabi wealth fund, Mubadala Investment Co., which owns a minority stake in G42, has also recently made tech investments.