Woodstock ‘99: The original Fyre Festival + How commodity traders shape the availability of … basically everything 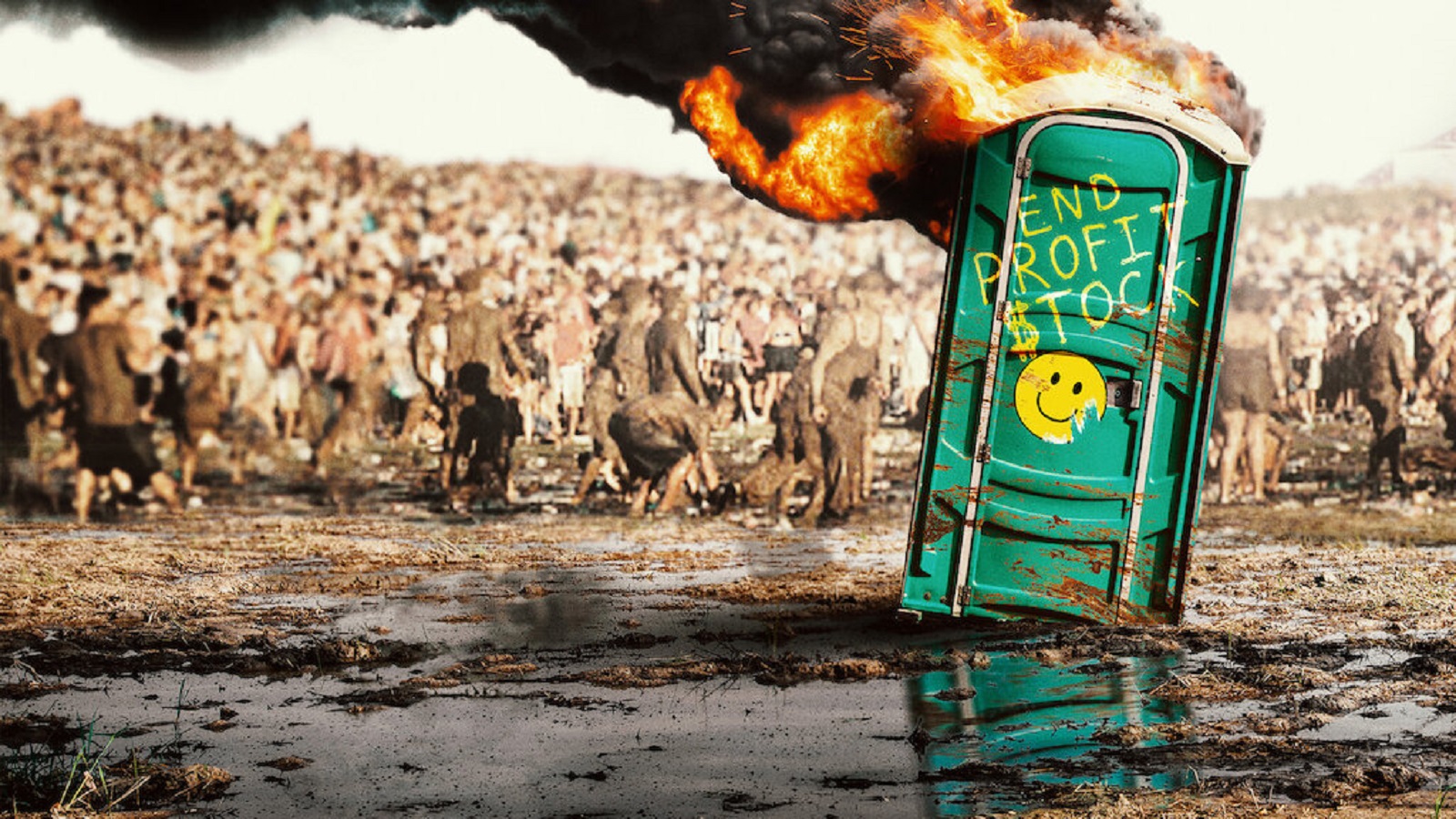 Trainwreck: Woodstock ‘99: The disaster that ensued when four 20-somethings attempted to recreate the original 1969 Woodstock. Each episode covers a day of the festival from a cheerful start on Friday, to the horrific events that transpired on Monday morning. Much like the infamous Fyre Festival, the 1999 Woodstock organization was careless and organizers openly admit that making a buck was very much the main goal. The infrastructure at the decommissioned air base which served as a venue was lacking, food and beverage vendors charged exorbitant prices, and attendees became more and more irritated as the festival went on. In hindsight, there were instances that foreshadowed the multiple rapes, deaths, and violent incidents that occured, with footage of attendees holding up misogynist signs and reports of gendered heckling directed at women performers in the festival’s early days and the widespread nudity. The blame game lasted long after the disaster ended, with different organizers and attendees pointing fingers at one another. The documentary is widely being heralded as the most accurate depiction of the festival by those that were in attendance.

⚽A little football at home to keep you entertained: Enppi plays against Tala’ea El Geish at 6:30pm in the Egyptian Premier League, while Al Ahly clashes with Eastern Company at 9pm.

PSA- Don’t forget to sign up for the Enterprise Fantasy League via this link, or by using this code: 8o4sut.

If you’re in the mood to belt out your favorite song, head to Room New Cairo, where Karaoke Night starts at 8 m.

The origin story of contemporary energy crises and food shortages, courtesy of commodity traders: The World For Sale introduces readers to the traders who, despite not really being on most of our radars, barter and influence the supply of natural resources and commodities we consume on a daily basis. The book is written by Javier Blas and Jack Farchy, both journalists who reported on energy and natural resources for Bloomberg, and over the years collected extensive unpublished data and sources on the industry. They shed light on traders’ key role in the world economy, and delve into the hazy ways some trading houses came to amass astonishing fortunes. Their exposé documents the recent history of trading, beginning in the 1950s and highlights how one trader, Marc Rich, essentially pioneered international oil trade in the 1970s and his lasting influence on the way the trading houses conduct business for decades after.