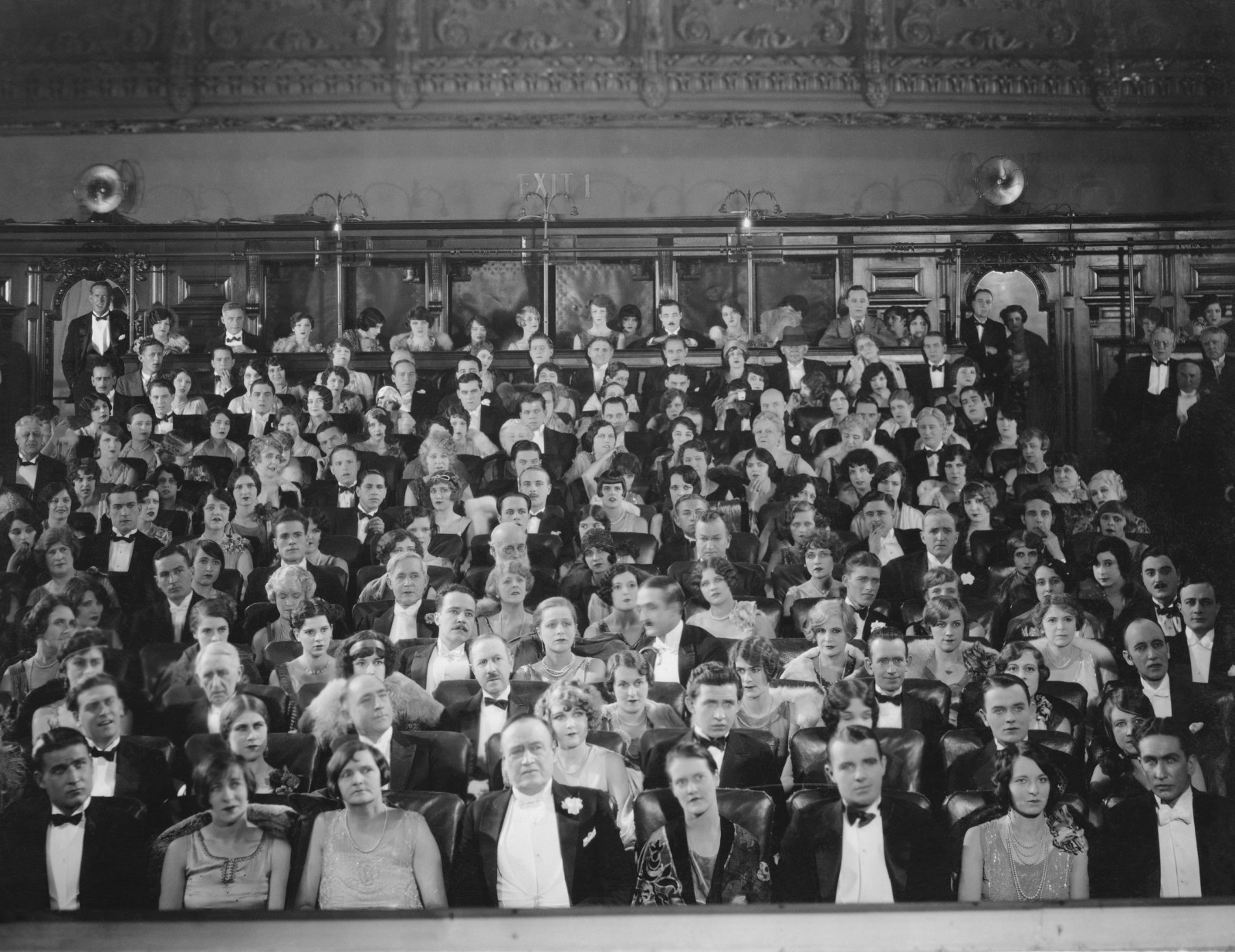 13 in, 13 out: There will be 13 new faces in the cabinet as of today after the House of Representatives approved a cabinet shuffle over the weekend in an emergency session called by President Abdel Fattah El Sisi. We expect the new ministers to be sworn in at Ittihadiya this morning.

Why this matters: The ministry in recent weeks has become central to the Madbouly government’s economic development plans as the crisis triggered by the war in Ukraine has accelerated the need for more investment. The ministry is at the forefront (alongside the ministries of planning and finance) of the government’s ambitious privatization plans, by which it hopes to attract USD 40 bn in fresh investment over the next four years. Leftist members of the House of Representatives cheered Tawfik’s departure — they didn’t like his presiding over the sale of state assets, but we still expect policy stability on this front, so they won’t like Esmat much, either.

#2- There will be new faces at the trade and industry, and tourism ministries: CIB’s retail banking chief, Ahmed Issa, replaces Khaled El Anany at the Tourism Ministry, while Nevine Gamea will make way for Rep. Ahmed Saleh, who had until today headed the House Economic Affairs Committee.

Why this matters: Both ministries have been on the front lines of dealing with the fallout from the Ukraine war and now hold portfolios that will be key to helping shore up our foreign currency flows. Issa takes over a tourism portfolio that is recovering from the exit earlier this year of Ukrainian and Russian visitors; restoring it to its strong, post-pandemic trajectory is a top priority for the state as it looks to restore the industry’s position as one of the nation’s chief FX generators — and a key driver of job creation. Saleh arrives at the Trade Ministry as it places greater emphasis on import substitution industrialization, and overseeing new import restrictions that have been deployed as one of the chief policy tools to shore up the country’s supply of hard currency.

#3- Some parents will cheer the departure of Education Minister Tarek Shawki, who ran headlong into wide opposition from teachers and parents for education reforms that many of us thought were very much exactly what the doctor ordered.

In total, there will be 13 new faces among the 33 members of Prime Minister Moustafa Madbouly’s cabinet:

The changes were made in consultation with Prime Minister Moustafa Madbouly, El Sisi said in a brief statement in which he thanked outgoing ministers for their service. The moves are aimed at “developing the government’s performance in some key issues … to contribute to preserving the state’s interests and capabilities,” the president added.

There are now two fewer women in cabinet than there were this time last year: Six of the 32 members of Madbouly’s cabinet (c. 19%) are now held by female MPs, down from eight (25%) last year, by our count. (The number 32 excludes the PM himself.)

Is a shuffle of the nation’s governors next? We could be seeing a governors’ shakeup soon, which is common after a cabinet shakeup (and seems especially likely considering that the Beheira governor’s spot now needs filling after former governor Amna was appointed local development minister.) The president doesn’t need the approval of the House to switch up governors.

THAT’S NOT ALL, FOLKS-

The SCZone also got a new boss: President Abdel Fattah El Sisi appointed Walid Gamal El Din as chair of the Suez Canal Economic Zone (SCZone) for a one-year term, a statement by the SCZone said Friday. Gamal El Din replaces Yehia Zaki, who was appointed head of the SCZone in August 2019. Gamal El Din was the SCZone’s executive director from 2020, and as recently as this May was appointed its vice chair of investment and promotion. He holds over 25 years of experience in investment management, and has worked in investment banking, fund management and real estate development, according to the statement.