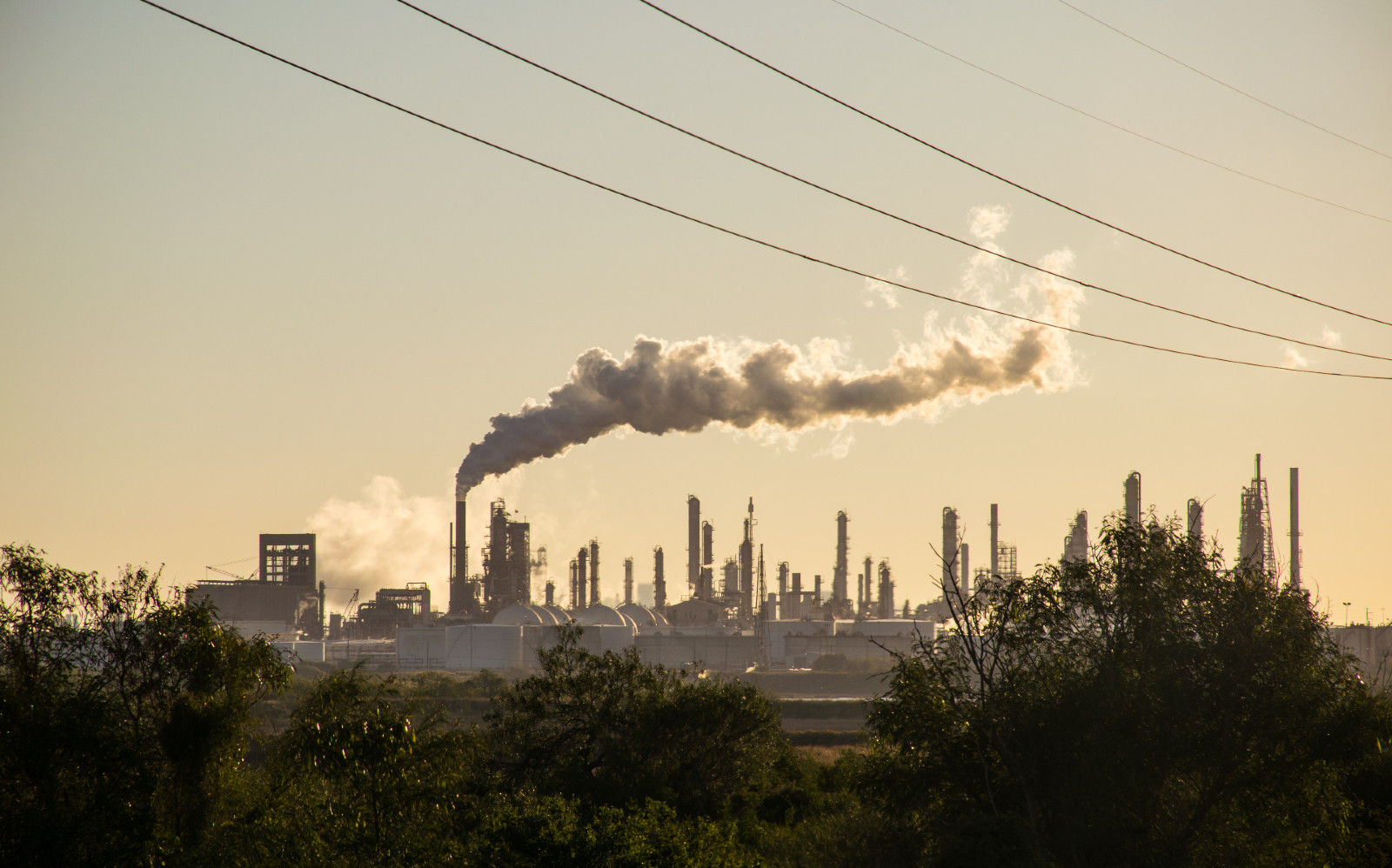 One of the world’s largest glass companies could be coming to Egypt: Mexican glass manufacturer Vitro plans to expand to Egypt and invest USD 400 mn to build two factories, GAFI head Mohamed Abdel Wahab said at a meeting with Prime Minister Moustafa Madbouly yesterday, according to a cabinet statement. The factories would produce flat glass and glass containers — most of which would be exported abroad — and create 1.5k jobs, the statement said.

Vitro is one of the largest glass manufacturers in the world, though doesn’t yet have a presence in Africa. The company is present across North America, several countries in South America and Europe, and in China.

ALSO FROM THE MEETING-

More on potential Qatari investments: A group of Qatari investors is looking to invest in a number of projects in Egypt, Abdel Wahab said, without disclosing how much they plan to invest. They include a 25k-feddan project to grow grains, a livestock farm with capacity for 50k animals, a hospital, and a mall.

Qatar said in March it would invest USD 5 bn in Egypt to help shore up the economy. Qatari officials have so far discussed investing USD 2-3 bn in Egypt’s real estate sector and equity stakes in companies with the Madbouly government.

The government has been stepping up its efforts to attract fresh FDI into the country: Egypt has been pushing to lure investments into the country from across the world, but particularly from allies in the GCC, who pledged over USD 22 bn in support of our finances.