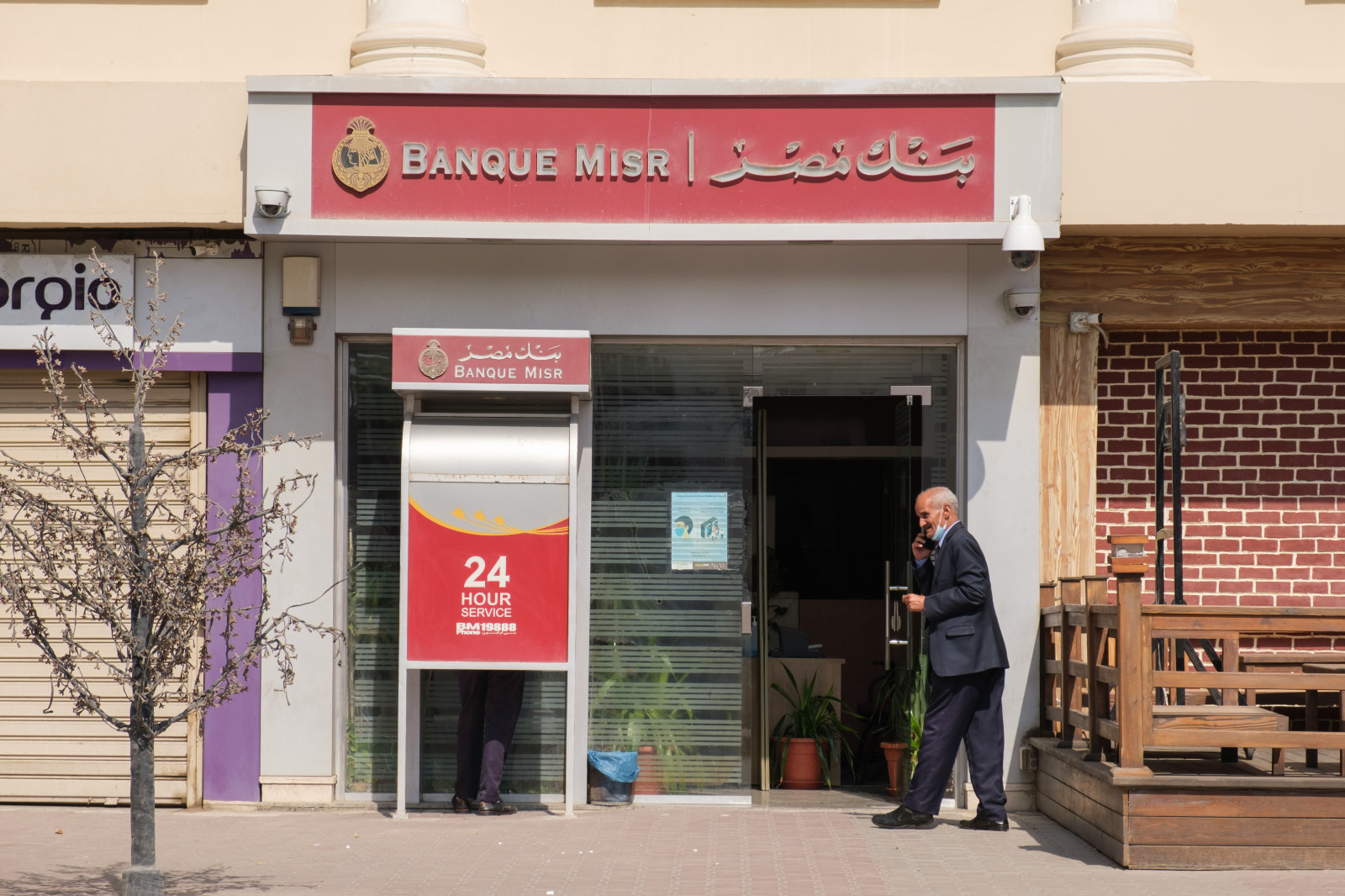 Banque Misr is entering Kenya: Banque Misr is set to open a representative office in Kenya after receiving regulatory approval from the Central Bank of Kenya, according to a statement (pdf) from the central bank yesterday. The move will play a “catalytic role in strengthening the long-standing trade relationship between Egypt and Kenya,” the central bank said.

It’s not allowed to do actual banking, though: Representative offices are not allowed to provide banking services and can only act as marketing and liaison offices for their parent banks.

It will be doing banking in Somalia: The decision by the Kenyan central bank comes a few weeks after Somalia handed the state-owned bank a banking license, allowing it to become one of the first international banks to operate in the country.

Appetite for Africa: CIB, Egypt’s largest private-sector bank, has a full bank license in Kenya and has opened a rep office in Ethiopia.