The science of psychedelics + Your favorite Maadi bakery is now at Almaza. Plus: The story of three Muslim friends and their cultural gaps in London 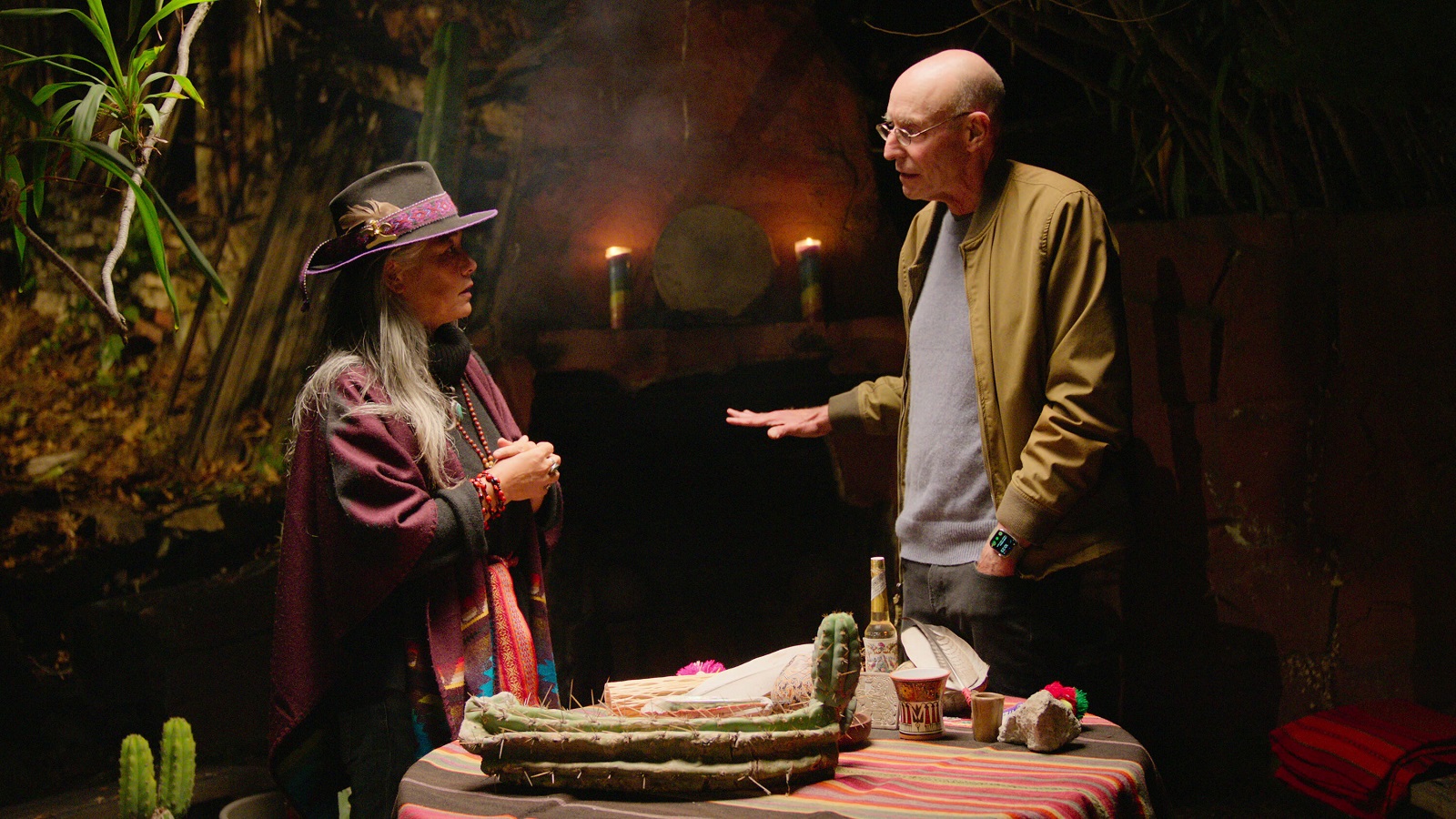 Take a (scientific) dive into the world of psychedelics in How to Change Your Mind. The thought-provoking Netflix docuseries (watch, runtime: 2:20) explores how researchers, psychologists, and medical professionals are finding new uses for mind-altering psychedelics, and turning to them for potential cures to illnesses like PTSD, addiction, anxiety, and depression. Directed by Emmy-nominated filmmaker Alison Ellwood and two-time Academy Award-nominated Lucy Walker, the series is based on a book by the same name by best-selling author Michael Polan, who takes center-stage in the episodes. The first season is made up of four episodes, and each lasts no longer than 55 minutes — but the controversial nature of the docuseries means this is not an easy watch. However, the show’s reliance on facts and scientific research, rather than attention-grabbing tactics to shock viewers, is what sets it apart.

⚽ The Egyptian Premier League is heating up, with three games to keep us entertained tonight: At 6:30pm El Gouna will face Tala’e El Geish, and Smouha will play against Al Ahly Bank. Later at 9pm, El Moqawloon El Arab will play against Ceramica Cleopatra.

Pick up freshly-baked goods by the sea at Almaza Bay’s Ratios On The Beach: The artisan bakery specializes in sourdough bread, pastries, sweets, and handcrafted savory creations, and those of us who spent their Eid break in Almaza Bay were delighted to find our favorite Maadi bakery up and running at the Village. What truly stands out at Ratios is the high quality of ingredients they use, and the guaranteed freshness of any item you pick — their bread and croissants are made the traditional way: By hand, and in small batches..Their products also stand out because they undergo a lengthy, natural fermentation process, which results in not only a superb tase, but also makes their bread more easily digestible. We hesitate to name just one item — all their products are highly recommended.

A women-led musical experience takes center stage tomorrow at El Sawy Culture Wheel with Ritmo Band: Made up of six self-proclaimed music obsessives, the girls of Ritmo Band will present their own unique blend of music by mixing different genres and cultures, including Egyptian, oriental, Lebanese, Khaliji, and international songs. The concert will begin at 7pm.

These Impossible Things delves into the friendship of three Muslim girls at a critical time in their lives. Written by Egyptian-Irish author Salma El Wardany, this story of family, love, tradition, and faith is as beautiful as it is addictive. The story centers around Malak, Kees, and Jenna, a tight-knit trio of bestfriends who share the trials and tribulations of growing up Muslim in England. As the three of them approach the end of their college days, they are faced with existential questions on which path they will end up taking amid the pressures they face within their culture. The story alternates between the three perspectives, and includes a stint in Egypt, when Malak decides to move back to her home country on her own — an experience that only adds to her confusion, when she realizes she no longer belongs there. The novel is a great summer read that doesn’t shy away from heavy subjects including assault, domestic violence, and generational culture gaps.