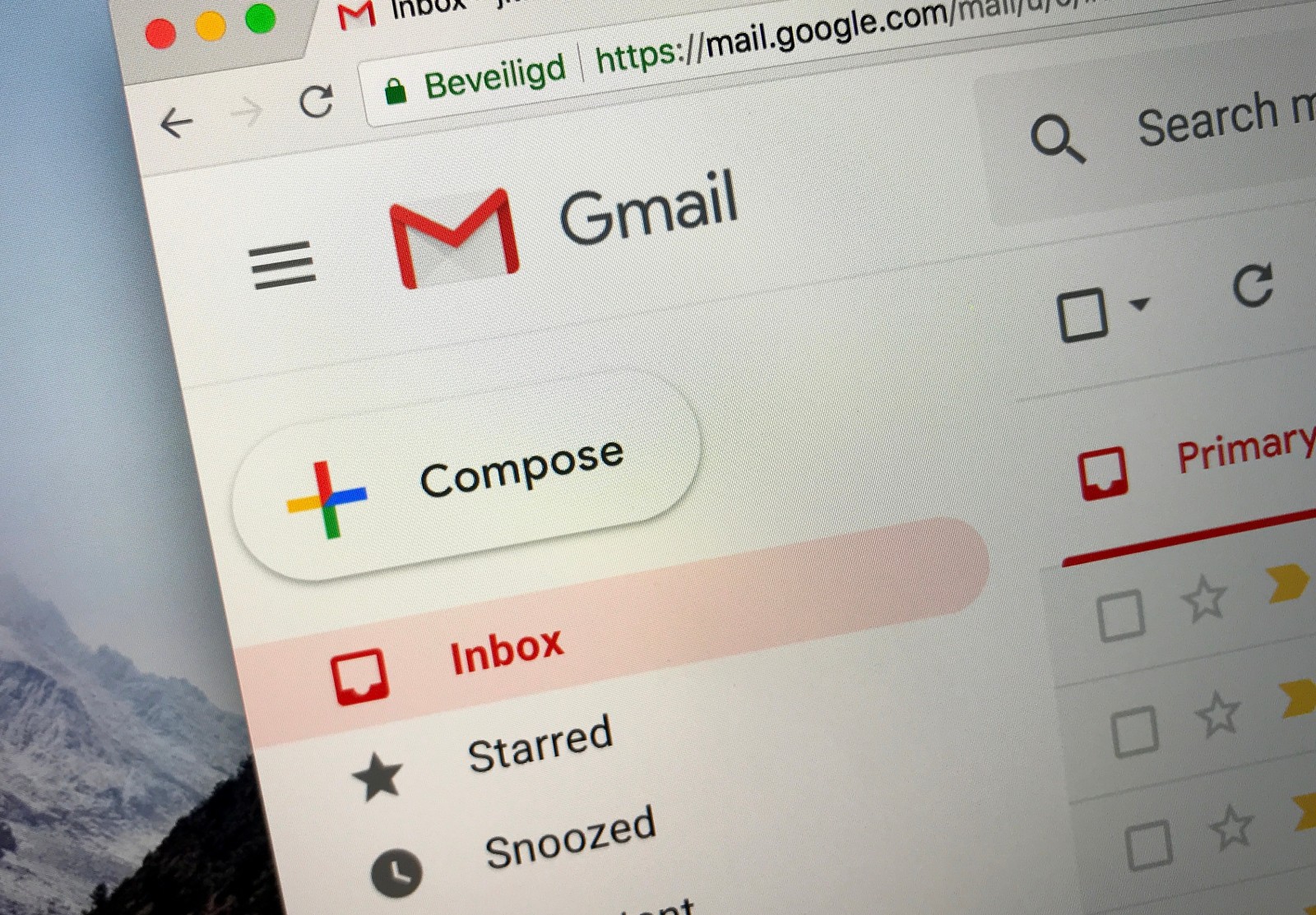 What is the carbon footprint of this morning’s email? As bad as 7 mn cars: You probably don’t have carbon emissions on your mind when you hit send, but emails are actually responsible for as much global emissions as 7 mn cars, according to estimates by the BBC’s Science Focus. The electricity used for a typical email is the equivalent of around 4g of CO2 emissions, and that figure goes up to an average of 50g if you upload a heavier attachment, which needs extra storage and takes longer to transmit. Basically, sending 65 emails is roughly equivalent to a 1 km car drive, they estimate.

We’ll find out Gmail’s impact very soon: Google’s cloud-computing division will soon reveal the carbon footprint for its Workspace apps, which include Gmail and Docs, by early 2023, as part of the company’s efforts to help customers assess and reduce their impact on the environment, Justin Keeble, managing director of global sustainability at Google Cloud, announced in a blog post. Google Cloud, which is a key area of operations for mother-company Alphabet Inc, is known as a particularly energy-heavy domain.

As beneficiaries of email, this kind of alarmed us. We hope their report will come with insights on what’s needed to make sending an email that much less harmful to the environment.

From the department of D’uh: The world is facing an “ocean emergency,” UN Secretary General Antonio Guterres said at the opening of the UN Ocean Conference in Lisbon, calling for a “new chapter of global ocean action.” Failure to address the ongoing ocean emergency will have significant impacts on the 2030 Sustainable Development Agenda. The statement appears to be yet another in a long line of platitude-ridden speeches that demonstrate that the UN still cares about oceans. His recommendations include the standard OP of increasing investments in sustainable ocean economies, more protection of the oceans and more science and innovation to help guide how we interact with our oceans moving on. Revolutionary stuff here, guys.

The one action he did take on this: Make Aquaman’s Jason Momoa the UN Environment Program’s Advocate for Life Below Water during the conference. The fish and dolphins are so relieved.

Artists refuse to let NFTs go the way of disco music: Adrian Boswell — the artist behind Broccoli Lane — will soon roll out a batch of NFTs of spinning broccoli heads, he said in an Instagram reel. The chef-turned-artist has gained popularity for his broccoli street art. “Let’s face it, they [NFTs] got a bit rancid and people got sick,” he told the Wall Street Journal, adding that he believes his digital artwork will do better than the NFTs currently on the market because he “knows his audience.”

So why are artists persistent on letting them live on? They believe it makes it easier for them to get paid for their art and they are extremely versatile, various artists told the newspaper. It could be better than making portraits for tourists at the boardwalk, but with this slide, we don’t know.

The downfall of NFTs: In May, sales of NFTs were down about 92% since their peak last September, while NFT trading fell to 20k transactions a day from around 225k last September. Bridge Oracle CEO Sina Estavi — who bought the NFT of Twitter ex-CEO Jack Dorsey’s first ever tweet for USD 2.9 mn — failed to draw in bids over USD 14k after putting it up for sale.