Squid Game will soon become a reality TV show + A hilarious, irreverent guide to the world of artificial intelligence 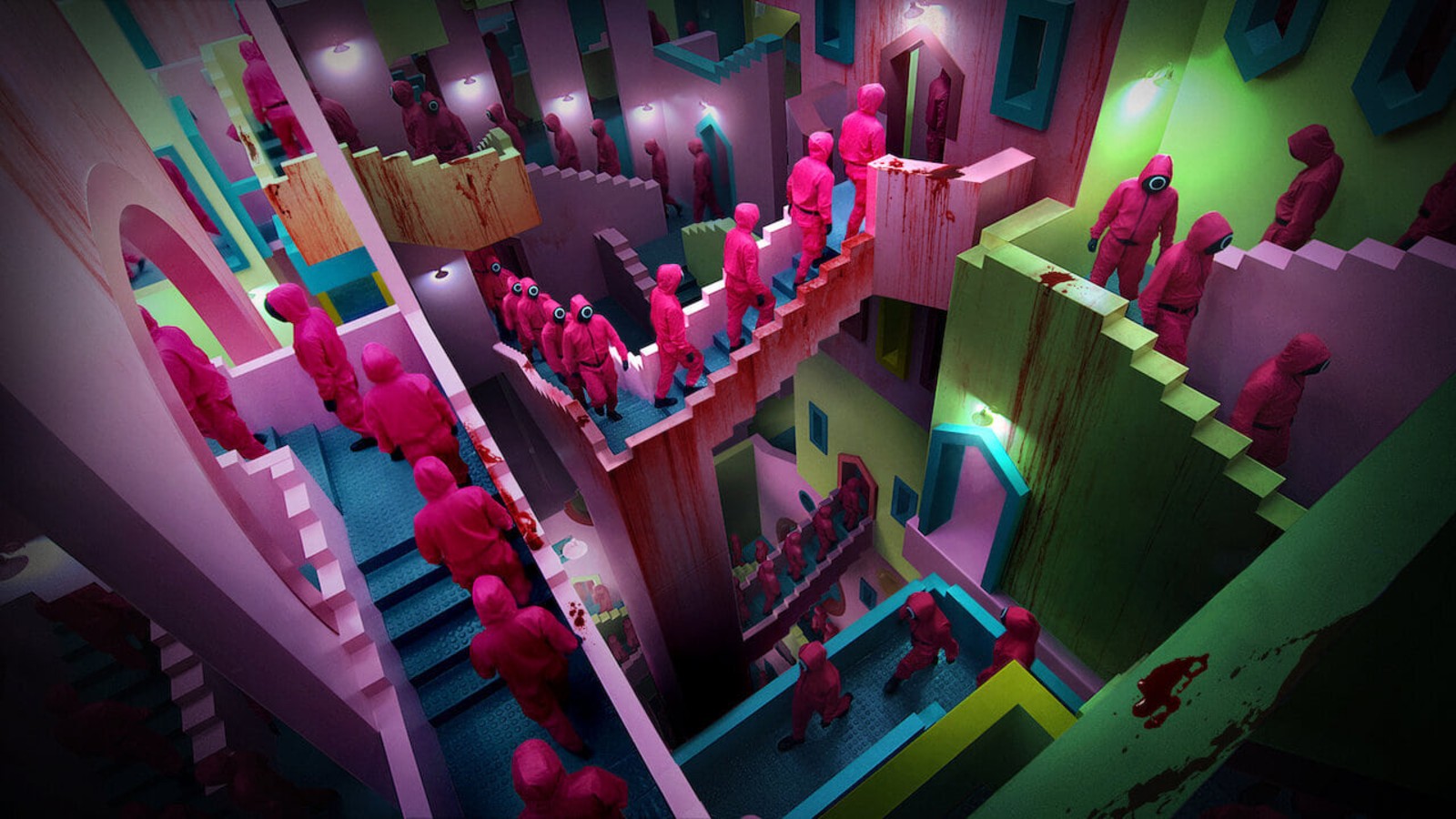 Netflix is launching its biggest reality TV show ever — a real-life Squid Game: The streamer is working to create Squid Game: The Challenge which will gather 456 recruits from around the world to compete for a USD 4.56 mn prize, according to a video announcement (watch, runtime: 00:46). There’s not much information out yet, with Netflix saying the reality TV show will have a series of games inspired by the original show as contestants “strategies, alliances, and character will be put to the test while competitors are eliminated around them.”

Importantly, losers won’t die: Unlike the hit Korean drama, the worst fate for losers in the game will be going home empty handed. If you feel adventurous and want to take part, Netflix is now opening casting for anyone, anywhere.

⚽ There’s no football today, but Egyptian Premier League games will be back on our TVs this weekend.

Tomorrow: Ismaily will play against Al Moqawloon Al Arab at 7pm, and Somouha will face Talaea Al Geish at 9:30pm.

Indian food lovers should check out Red Elephant: The Mohandeseen restaurant offers the South Asian cuisine with authentic flavors and a ton of spices. Red Elephant’s menu is full of some of our favorite Indian dishes as well as plates we’d never heard of, but can’t wait to try. Start off with some appetizers such as their vegetable samosas, Red Elephant shrimp, or dumplings. For main dishes, we loved their chicken korma, tikka masala, and palak gosht (lamb meat with spinach). The restaurant also serves a number of Chinese plates that are more mainstream such as teriyaki, sichuan, and kung pao chicken and beef dishes. Don’t miss out on the garlic naan and biryani rice as sides and get a coconut ice cream to calm your taste buds after the infusion of flavor.

Tahini Talk, Egyptian Project, MotherFunkers will all be taking the stage at Cairo Jazz Club tonight, bringing the audience a combination of contemporary folk music as well as retro and oldies hits. The performances will start at 9pm. Meanwhile on Friday, CJC will host German producer and DJ Lexer, with Fade Republic opening the night.

A Lion King play will be performed today and tomorrow at 6pm at the Grand Tiba Theater in Heliopolis, promising a good time for children and adults alike.

The play Waiting for Gadallah (a local take on Waiting for Godot) will be performed at Elnahda Jesuit Cairo today, Saturday, and Monday at 8pm.