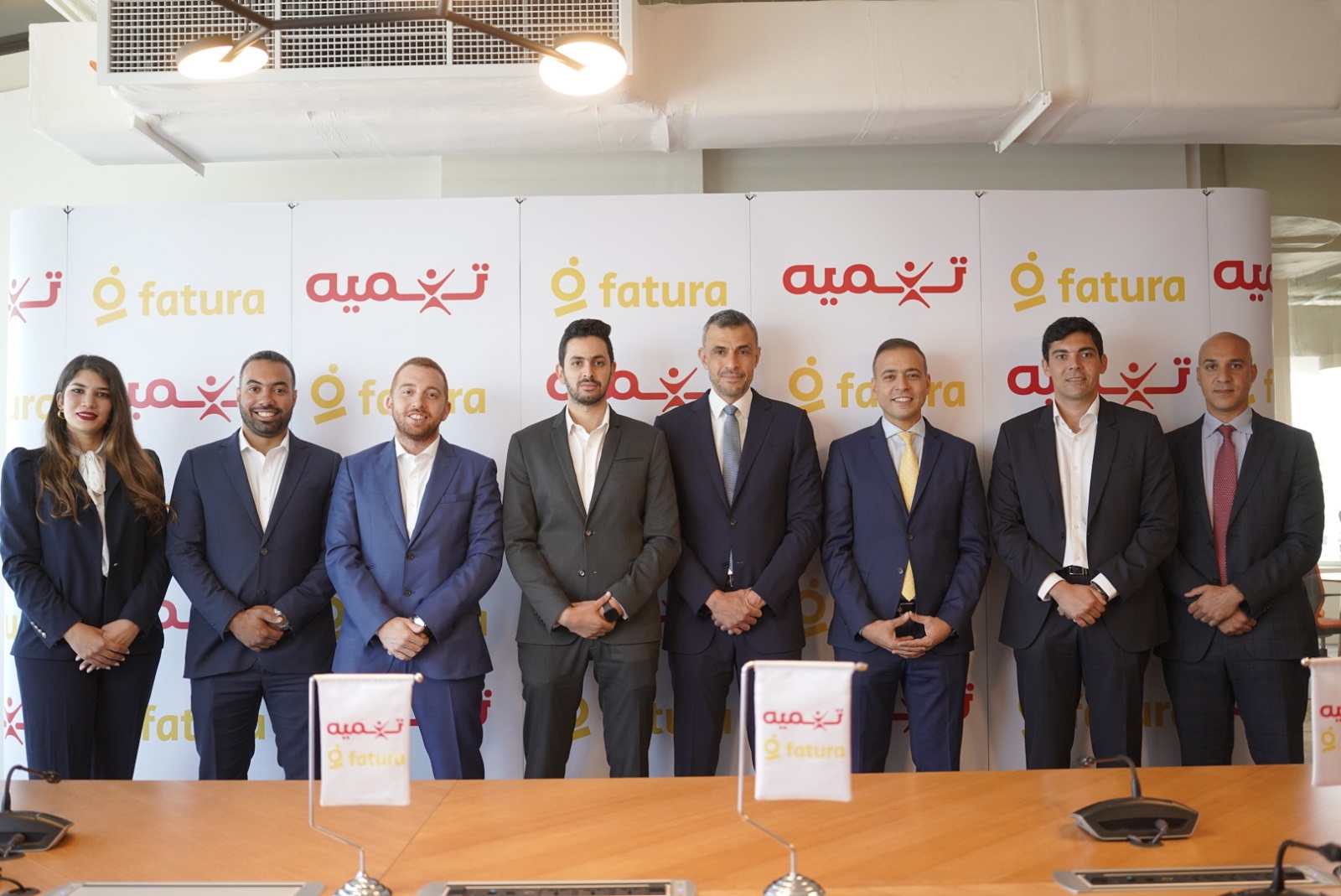 EFG Hermes’ microfinance arm Tanmeyah has acquired B2B e-commerce marketplace Fatura in a stock and cash transaction, it said in a statement (pdf) yesterday. The acquisition will allow Tanmeyah access to Fatura’s growing network of merchants, which it would use to fill a large gap in the B2B credit market, Tanmeyah CEO Hossam AlNaggar told Enterprise. Meanwhile Fatura will be able to benefit from Tanmeyah’s broad client network and solid revenue streams, he added. AlNaggar declined to disclose the value or number of shares involved in the transaction.

No operational changes at Fatura: The founders of Fatura will still helm and manage the business, while becoming shareholders in Tanmeyah. Fatura’s shareholders will also receive a combination of cash and existing Tanmeyah treasury shares.

What they said: “Our new consolidated product and service offerings confirm our focus on supporting the Egyptian economy from the ground up as they will aid microenterprises in ordering inventory from wholesalers through a one-of-a-kind digital marketplace,” Tanmeyah CEO Hossam AlNaggar said. “We see a huge financing gap in the B2B segment and, by joining forces, we will be able to power digital lending and cover more sectors in Egypt.”

Tanmeyah’s acquisition sees the exit of several VCs: Cairo Angels, Disruptech, EFG-EV, Egypt Ventures and Khwarizmi Ventures all invested in Fatura during its two funding rounds in 2020 and 2021. The move represents one of the “biggest and quickest” exits by Cairo Angels, which was the first to buy a ticket in Fatura, our friends there tell us. The company raised USD 1 mn in its initial round, which was followed by a USD 3 mn pre-series A round in 2021.

About Fatura: Backed by EFG EV Fintech, Fatura’s marketplace was launched in 2019 to connect wholesalers and manufacturers with retailers in different industries, and mostly operates in the fast-moving consumer goods industry. It also provides buy now pay later services and has a footprint in 22 governorates.

About Tanmeyah: Established in 2009, Tanmeyah offers financing programs and support to microenterprise owners to help develop their businesses and facilitate access to finance. By the end of 1Q2022, Tanmeyah’s total number of clients had grown to reach 391k and its portfolio reached c.EGP 3.9 bn — its highest level since its inception.