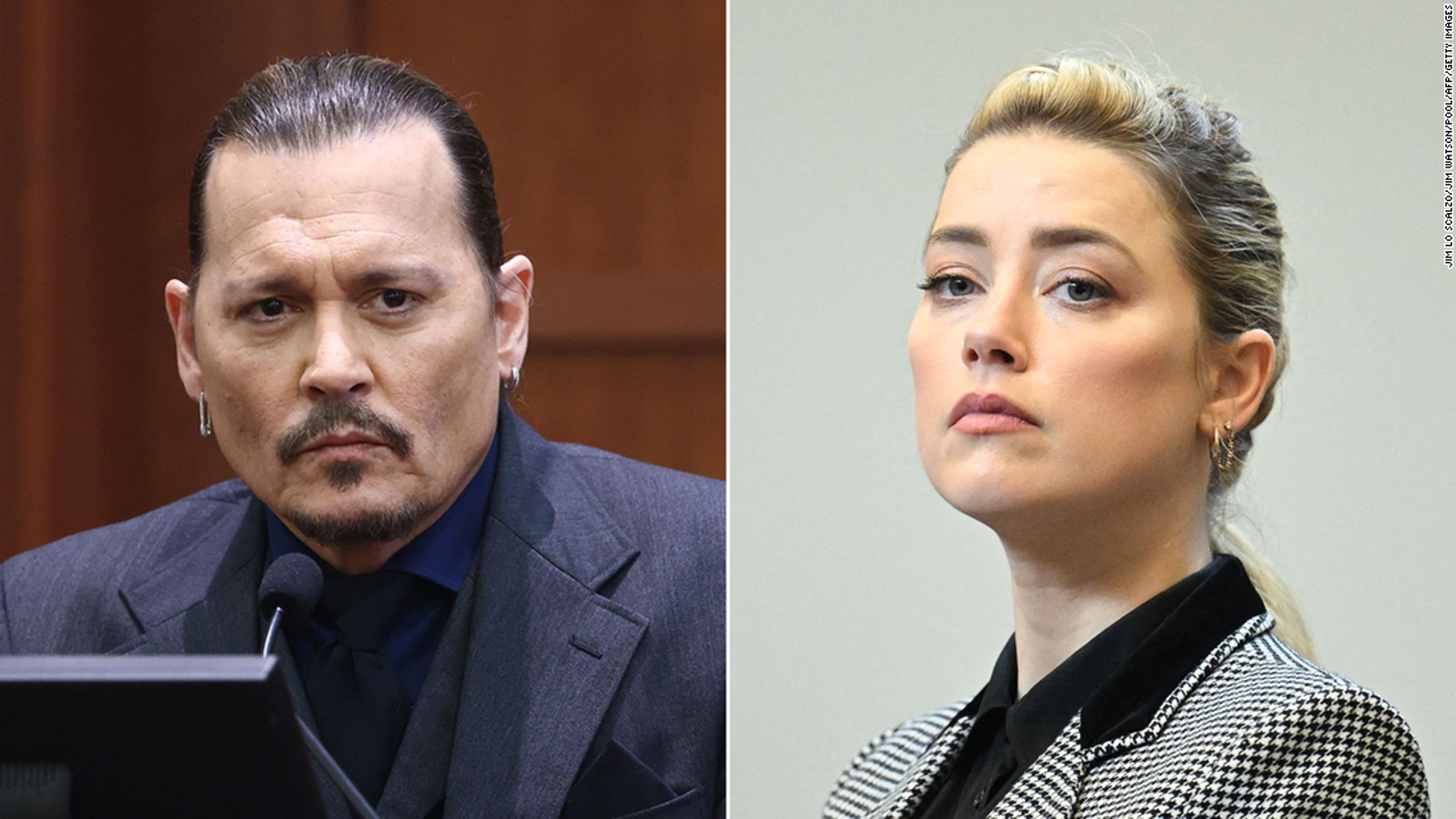 In case you didn’t catch the news yesterday: Johnny Depp was awarded USD 15 mn in the defamation lawsuit against his ex-wife Amber Heard. The Depp-Heard trial finally reached a close yesterday, with the Pirates of the Caribbean actor coming out on top after suing Heard for USD 50 mn in damages over a 2018 essay published in The Washington Post, where she said she had become a “public figure representing domestic abuse.” A Virginia court ruled that Depp would receive USD 10 mn in compensatory damages for libel and USD 5 mn in punitive damages, while Heard would receive USD 2 mn in compensatory damages for her counter-lawsuit, reports the Financial Times.

The trial had turned into a media circus across traditional outlets and social media where the memes were rampant. As the case comes to a close, the BBC and The Telegraph have rounded up some of the best moments from the trial in a last huzzah for one of Hollywood’s most recent real life dramas.

Daimler Truck Holding sees no downturn in the truck manufacturing business as the component crunch begins easing: The world’s biggest truck manufacturer has positive sentiments concerning the chip shortage crisis, seeing promising signs that the worst has passed, company head Karin Radstrom told Bloomberg. The break in the clouds comes after months of factory outages due to covid-19 and component shortfalls, which means that even amid a slowing economy, the truck business has a long backlog that is keeping it busy. Demand is still outpacing supply in the sector as transport booms worldwide, she added. However, Radstrom is trying to keep his expectations in check, saying “It’s better, it’s not perfect, but it’s better than last year.”