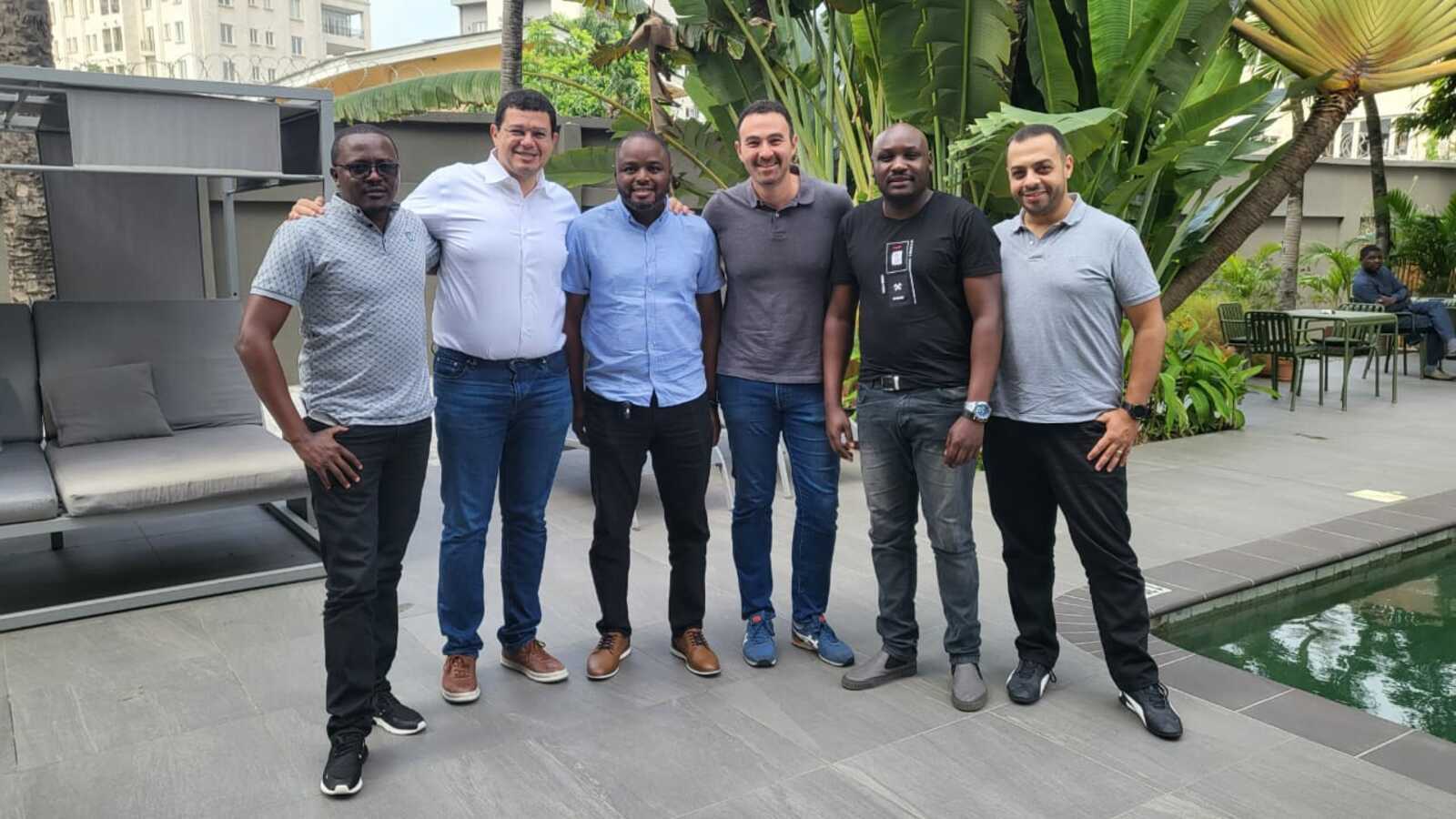 DAY THREE- Lagos doesn’t cease to amaze us — and frankly, it feels like we’ve been here for three weeks, not just two and a half days. The energy of the local entrepreneurship scene has kept our adrenaline pumping, along with the little bits and pieces of chaos that remind us of home. Day three was more of a cultural day, although we did meet a few startups and an angel investor.

The highlight of our day was meeting Biola Alabi (LinkedIn), cofounder and GP of Atika Ventures. Also serving as the deputy chair of the Lagos Angel Network, she is the senior advisor and executive producer of Biola Alabi Media and Entertainment. Before going into angel investment, Alabi was a media pioneer who, among other things, brought Sesame Street to African markets via local productions. She spoke about what makes the Nigerian scene so attractive and legislation on startups now waiting to pass the National Assembly and Senate. We’ll have plenty for you on what she and other investors told us once we’re back in Omm El Donia.

Our other stops today included Impact Hub Lagos, the national museum, and a Khan El-Khalili lookalike. Impact Hub Lagos is the local chapter of the global collective of startup communities, which connects entrepreneurs to large organizations, cultural, and public institutions.

Fintech and culture: We also sat down with local BNPL fintech CredPal and digital bank Carbon to talk about their insights into the local fintech scene, hit a museum to learn more about Nigeria’s colonial history, and made a brief stop at a Hussein-like local market for some retail therapy.

There is no better way to describe Nigeria’s spirit than emphasize that they do not produce sad music. Nigerian music is very upbeat, taking the form of what the West likes to call afrobeats. Among the most popular Nigerian songs currently are Emiliana by CKay and Kwaku The Traveler by Black Sherif. But locals are most enamored with late Nigerian artist Fela Kuti, who was a “philosopher, prophet, and musician,” our good friend Tomi Davies, investor and collaborator-in-chief of TVC Labs, told us. Fela is considered the pioneer of afrobeat and has a shrine dedicated to him which also serves as a host location of the annual Felabration music festival.

What about the food? It is, in a word, spicy. Some of us consciously opt for a classic burger at some meals because Nigerian food is crazy spicy. For the first time in our lives, we appreciate the concept of palate cleansers, which can either be some fried plantain (the brothers of bananas) or yams in different shapes and forms. On a different note: pineapples here are at a different level of deliciousness.

The staple Nigerian drink is called a chapman. The non-alcoholic drink consists of Fanta, Sprite, cucumber, lemon, grenadine and angostura bitters, which is a kind of tonic water. Some of us have had it at least twice in the past two days.

Also: People in Lagos generally do not smoke. We’re used to the sight of cigarettes everywhere in Cairo. But in Nigeria, a mere 10% or so of the population is enslaved to tobacco, according to a study. And it is very noticeable in the streets of Lagos: No cigarette butts on the floor, no smell of smoke.