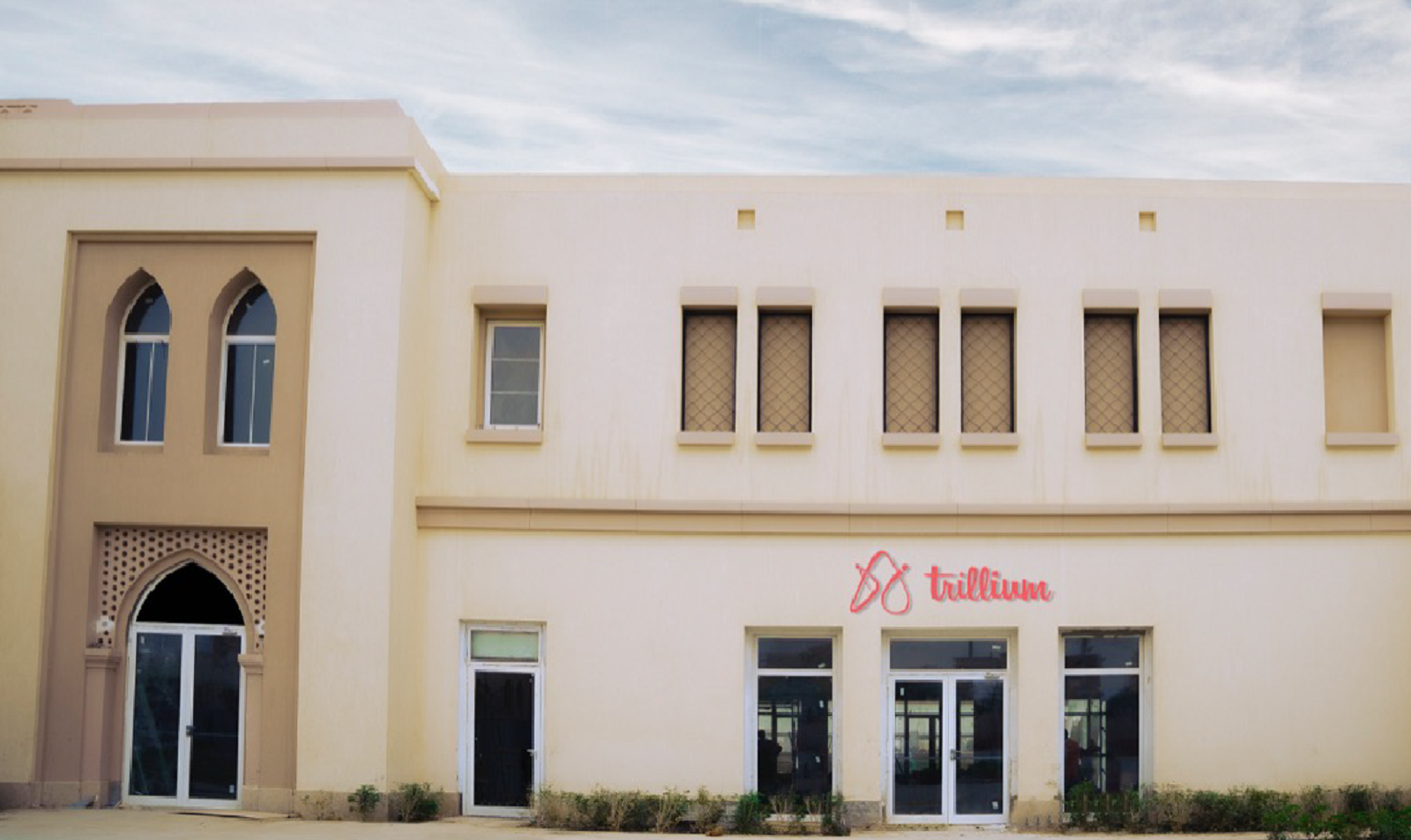 Education management firm Egypt Education Platform (EEP) will acquire a majority stake in Montessori preschool chains Trillium and Petals, it said in a press release (pdf). EEP Communications Director Amr Sherif declined to disclose the exact stake or value of the transaction when asked by Enterprise. The acquisition is in its final stages and has received regulatory approval, Sherif said.

The move ties in with EEP’s expansion strategy: Trillium and Petals are the first preschools EEP will add to its portfolio, Sherif told Enterprise. The two preschools together have eight branches across Cairo. “The move makes sense for our strategy since preschools are natural feeders for the industry, which means we can be involved in students’ enrollment cycle from beginning to end,” Sherif said.

Why these schools? EEP was attracted to the two schools’ strong brand name in the local market, and not because of a particular interest in Montessori education, Sherif said. The Montessori system — which emphasizes learning through choice-driven play and movement — diversifies EEP’s portfolio, which currently includes schools following the IB, American, British, and national curriculums, he added.

What’s next for Trillium and Petals? EEP plans to work on further expansion with the schools’ founder and CEO, Sherine Ibrahim, who will be retaining a stake in the preschools. The hope is to open new branches of the two schools in East and West Cairo, Sherif told us.

About EEP: Formerly GEMS Education Egypt, the company manages the assets of the Egypt Education Fund, a 50/50 JV established in 2018 by EFG Hermes and GEMS Education to invest in Egypt’s K12 education sector. It currently has 11 schools with more than 20k students in its portfolio.