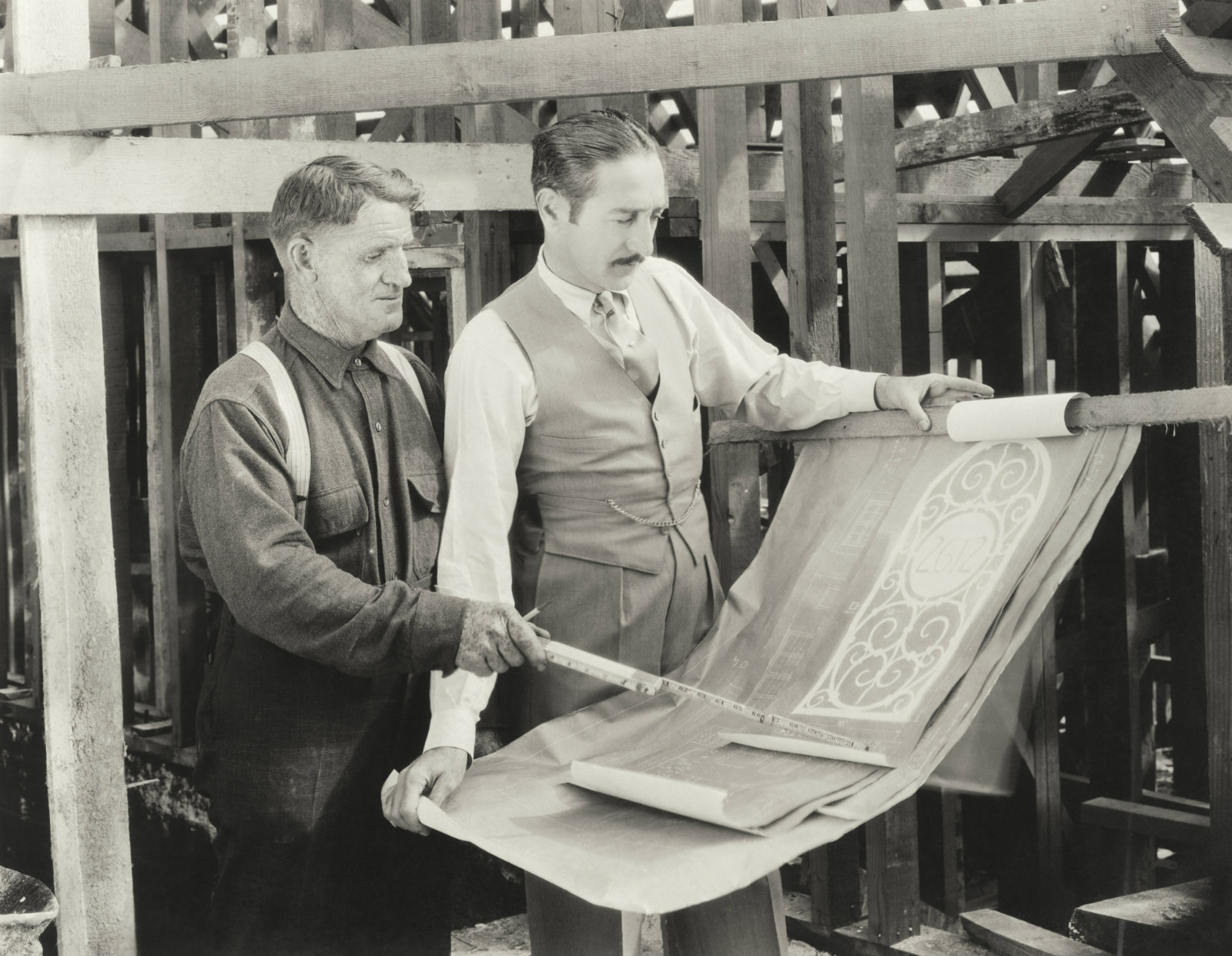 Orascom Construction’s (OC) net income slid 45% in 1Q 2022 due to deepening losses at Besix, according to its earnings release (pdf). The construction giant reported a USD 13.1 mn profit in the January-March quarter, down from USD 23.9 mn last year, as Belgium-based construction group’s losses widened to USD 11.0 mn from USD 1.4 mn in 1Q 2021.

Excluding Besix: Orascom reported a USD 24.1 mn profit for the quarter, down almost 5% y-o-y, reflecting a “positive contribution from all of our operating businesses,” CEO Osama Bishai said. Revenues for the period grew 20% y-o-y to USD 979.7 mn.

What they said: “This backlog is in-line with the level achieved a year earlier despite the devaluation of the EGP. Such resilience is supported by our high-profile infrastructure projects in Egypt that are denominated in foreign currency alongside our projects in other markets in the Middle East, Africa, and the United States,” Bishai said.

MNHD’s gross contracted sales more than doubled to EGP 1.56 bn during the quarter with its mixed-use development Sarai accounting for more than half of the quarter’s contracted sales value. The company sold a total of 553 residential units during the January-March period, up 86% y-o-y, with Sarai comprising 56% of units sold. Deliveries rose 81% y-o-y to 361 units, including 176 units in Taj City, 174 in Sarai, and 11 at its subsidized housing project Nasr Gardens.

Looking ahead: The company is looking to double down on the commercial property market as a “major plank” of its strategy to “give less focus to sales of raw land parcels and … leverage its reach and knowhow in real estate development,” CEO Abdallah Sallam said. MNHD is also looking into setting up a “full-fledged commercial leasing business” and expand its work in co-developments of (and joint ventures in) non-residential projects.

Looking ahead: “While the current state of the global business environment is uncertain

and poses some operational challenges, we are confident that our strategies and business fundamentals will carry us forward through the challenging times,” CEO Nader Ghabbour said. The company will continue monitoring the impact of macroeconomic developments including the EGP devaluation and global inflationary pressures on consumer purchasing power, he added.