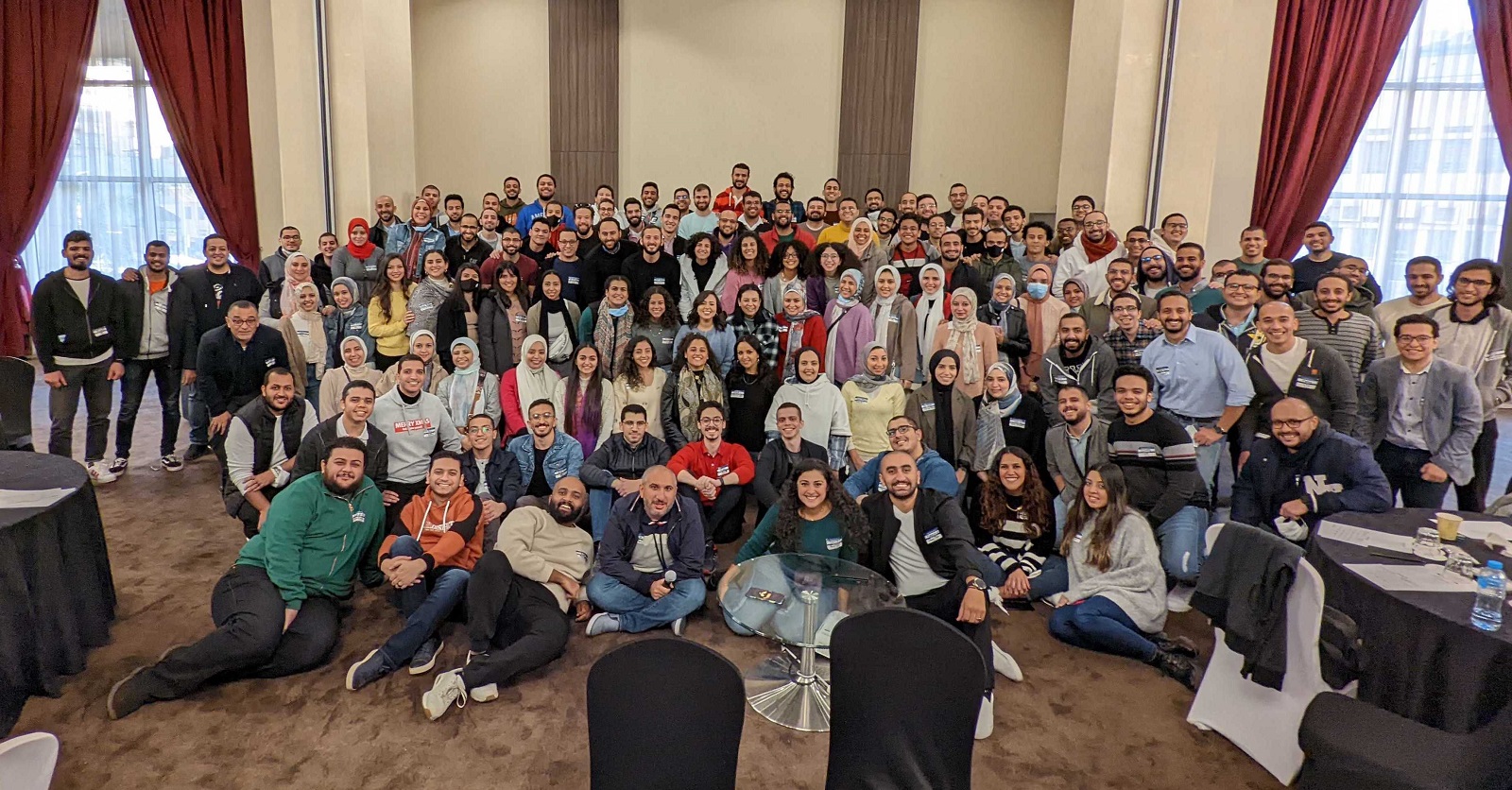 Software startup Instabug has raised USD 46 mn in series B funding, it announced in a press release (pdf). The round was led by New York-based software investor Insight Partners, with participation from existing investor Accel, as well as new investors US-based VC Forgepoint Capital, and Endeavor.

About Instabug: Founded over a decade ago in Cairo by CEO Omar Gabr and CTO Moataz Soliman, Instabug began as a background tool for mobile app users to send feedback or report errors by shaking their phones, before evolving into a performance tracker for mobile app teams. More than 25k apps use its platform and its software development toolkit (SDK) runs on over 2.7 bn mobile devices. Instabug raised USD 5 mn in series A funding in 2020, after closing a USD 1.7 mn seed round in 2016.

The funding will be used to build a mobile observability and performance monitoring platform to help provide more complex insights into mobile bugs for app developers. The new platform will expand on Instabug’s existing “proactive issue detection, advanced debugging and alert management capabilities,” Gabr told Enterprise. It will also help the startup expand its portfolio of partners, which currently includes the likes of DoorDash, Verizon, IHG, and Porsche.

SOUND SMART- What do you mean, “observability”? In a nutshell, observability is looking at the data any system produces to see what’s going on with that system internally. Instabug’s mobile observability platform aims to help app developers increase “the depth of visibility that is provided about issues including device, network, and session data as well as stack traces that provide info about where in the application an error occurred,” Gabr said.

Instabug has opened a San-Francisco HQ — but it will still invest in its Cairo operations: Egypt-born Instabug currently operates globally, with dual headquarters in San Francisco and Cairo. “We're incredibly proud of the team that we have in Cairo and we’re planning to invest in expanding it,” Gabr said.