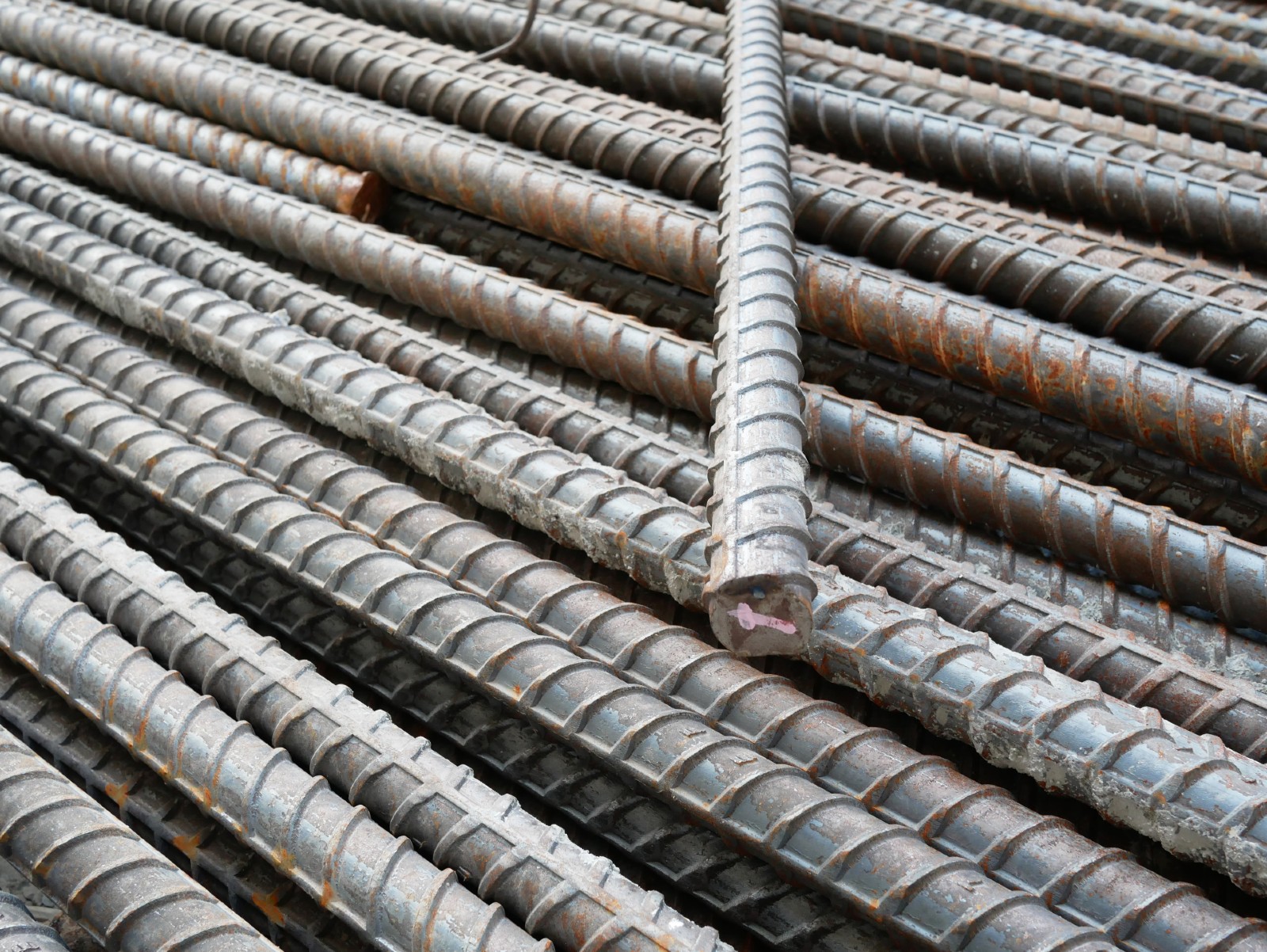 Ezz Steel has lowered steel rebar prices by 4%, marking the first drop in price since Russia’s invasion of Ukraine sent the cost of building materials soaring. The company will now sell a ton of steel rebar at EGP 19.17k, down from EGP 20k, the company announced in a disclosure to the EGX (pdf) yesterday, citing the need to maintain a balance between price stability and pricing dynamics.

Iron + scrap prices have fallen: Ezz said that the prices of the steel scrap had fallen sharply by USD 64.23 per ton over the past two days while the effective price of iron ore had decreased 65% by USD 33 per ton. Steel billet prices from Russia also continued to slide in the past eight days, dropping USD 60 per ton due to the Western sanctions and production difficulties, it added.

The move comes a few weeks after Prime Minister Moustafa Madbouly called on the industry to maintain “fair” prices. The government is eyeing more support for contractors as the war in Ukraine paired with the EGP devaluation sends materials prices soaring, squeezing developers’ margins and threatening project completion timelines.

EDITOR’S NOTE- This story was amended on 28 April, 2022 to reflect that the prices of steel scrap, iron ore, and steel billet fell by USD 64.23, USD 33, and USD 60 per ton. An earlier version of this story indicated that these were the product prices after the reductions.

Elsewedy Electric partners with China’s Wolong Electric on electric motors + service center: The two manufacturers signed an agreement to distribute electric motors, establish one of the region’s biggest service centers, and explore ways to develop the local industry, Elsewedy announced in a press release (pdf). Wolong Electric will provide Elsewedy with several brands of motors to sell for use in products such as home appliances and electric vehicles. The service center will have a cranage capacity of 50 tons.