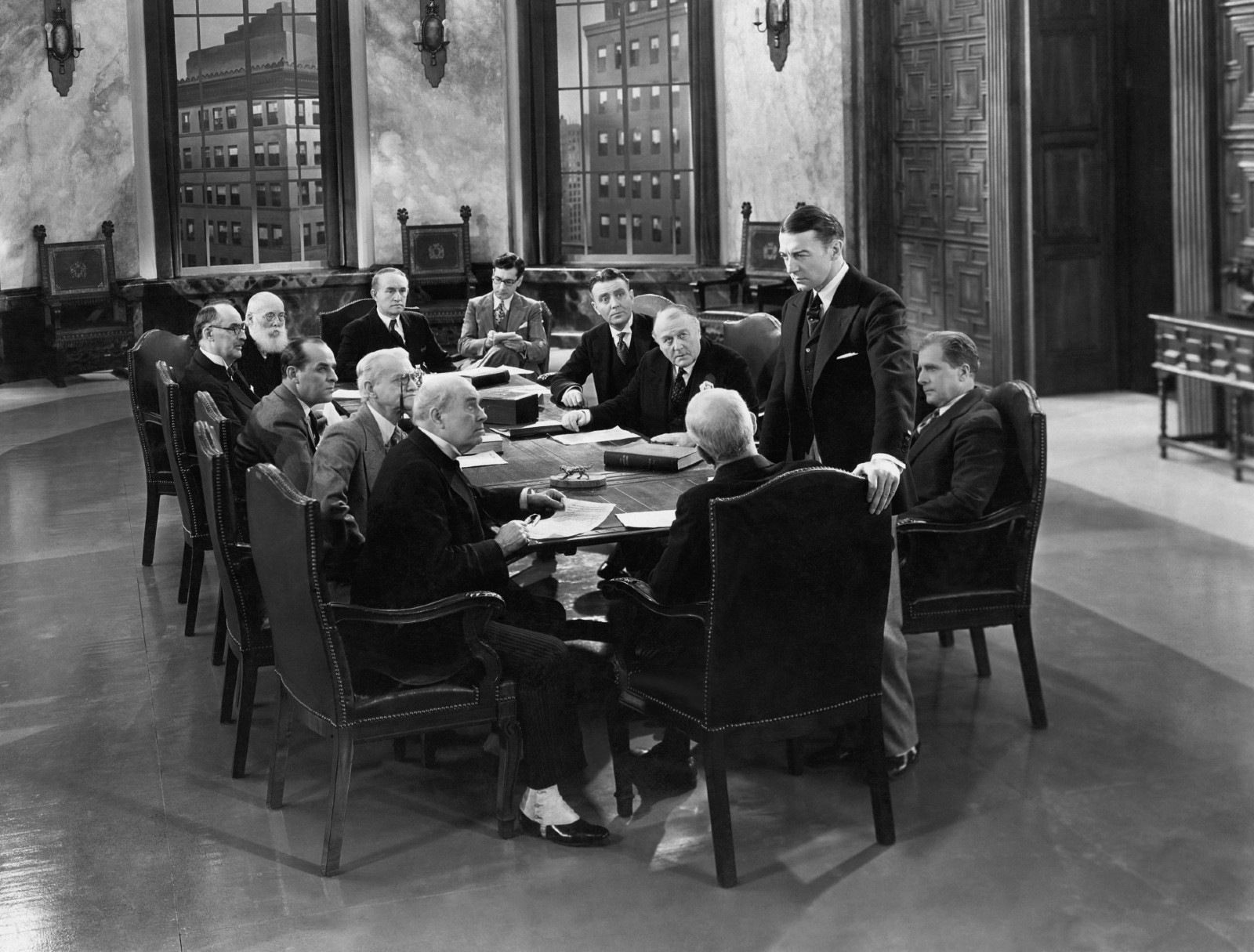 The Senate approved yesterday the Unified Ins. Act, according to Ahram Gate. Once passed in the House, the law — which has been more than three years in the making — will grant the Financial Regulatory Authority (FRA) broad new powers to regulate the sector and mandates economic courts with adjudicating disputes under the act.

(Editor’s note: We don’t use the full word and instead use the abbreviation “ins.” because the full word enrages the algorithms that govern our deliverability. Using it — along with many of the other words we use on a daily basis — tends to see us sent to a bad folder in your email client.)

About the bill: It tasks the FRA with regulating the establishment, licensing and oversight of ins. and reins. companies; will make ins. compulsory for SMEs and freelancers; and sets the economic court system as the adjudicator of disputes that fall under the act. It would also raise the minimum paid-in capital requirement for ins. companies to EGP 250 mn from a current EGP 150 mn, according to Ahram Gate. Previous drafts had also proposed upping minimum capital requirements for reinsurance companies and raising the ceiling for life ins. payouts. We’ll bring you the details once we know more.

What’s next: The act will now make its way back to the House of Representatives for further discussion and a final vote. (For those still trying to get their heads around our bicameral system, draft laws are generally passed from cabinet to the House, which sends them on to the Senate following discussion and amendment. The Senate makes its own changes and votes to send the bills back to the House, where — after another round of debate — they are granted final approval and sent on to the president to be ratified into law.)

That’s all from the Senate for now: The Senate was adjourned after yesterday’s session, Shorouk News reports. The dates for its next round of plenary sessions haven’t been announced.