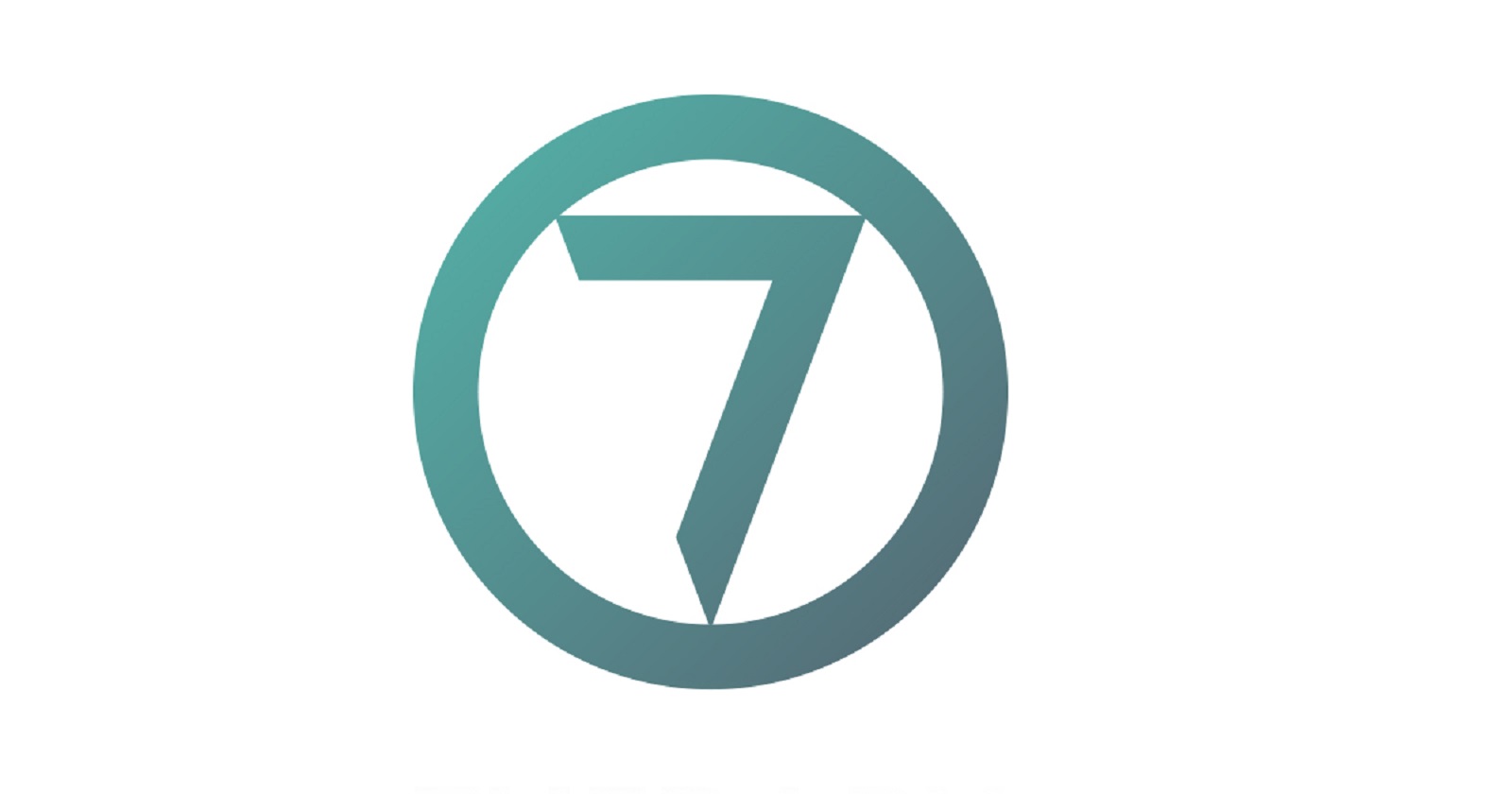 Egyptian online mental health startup O7 Therapy has raised a USD 2.1 mn seed round in what the startup says is the largest seed round for a mental health startup in the Middle East, the company announced in a press release (pdf). The round was led by UK-based VC Hikma Ventures with participation from corporate venture capital outfit CVentures (a unit of CIB), Lotus Capital, and several angel investors.

About the company: The online therapy platform matches users with bilingual (English and Arabic) psychiatrists and psychotherapists and connects them via online therapy sessions. It also offers employee wellness programs for organizations, an offering it plans to expand across the region with the help of the funding round.

Where the money’s going? O7 Therapy will use the funds to expand across the Middle East and introduce new products and features to its platform.

Hikma has been busy: This is the first time the pharma VC has led an investment round in the MENA region. The news comes just a few days after the announcement of Altibbi’s USD 44 mn series B round, in which Hikma participated.

Flat6Labs launches new Saudi seed fund: Flat6Labs and the Saudi Venture Capital Company have launched a new seed fund in Saudi Arabia that is expected to back more than 60 early-stage startups over the next three years, according to a joint press release quoting our friend Ramez El Serafy, Flat6’s CEO, and SVC chief Nabeel Koshak. The two VCs hope to raise SAR 150 mn (c. EGP 732 mn) over the next 12 months for their Startup Seed Fund, with Blominvest marketing the fund and taking sole responsibility for fundraising in Saudi Arabia.

Outsourcing fundraising to an outfit like Blominvest is fairly novel and frees the VCs to focus on building and managing their portfolio — an interesting approach.

Ticket size: The fund will commit between SAR 750k to SAR 1.5 mn (c. EGP 4 mn – EGP 7 mn) to each company, and follow-on funding will be made available to support expansion inside the kingdom and abroad, the statement said. The fund aims to back some 180 entrepreneurs in the kingdom and create c. 6k private-sector jobs while helping Saudi companies expand regionally.

The fund will run a four-month Flat6Labs Riyadh Seed Program twice a year for a three-year period. Its first cycle is set to begin in the third quarter of this year.