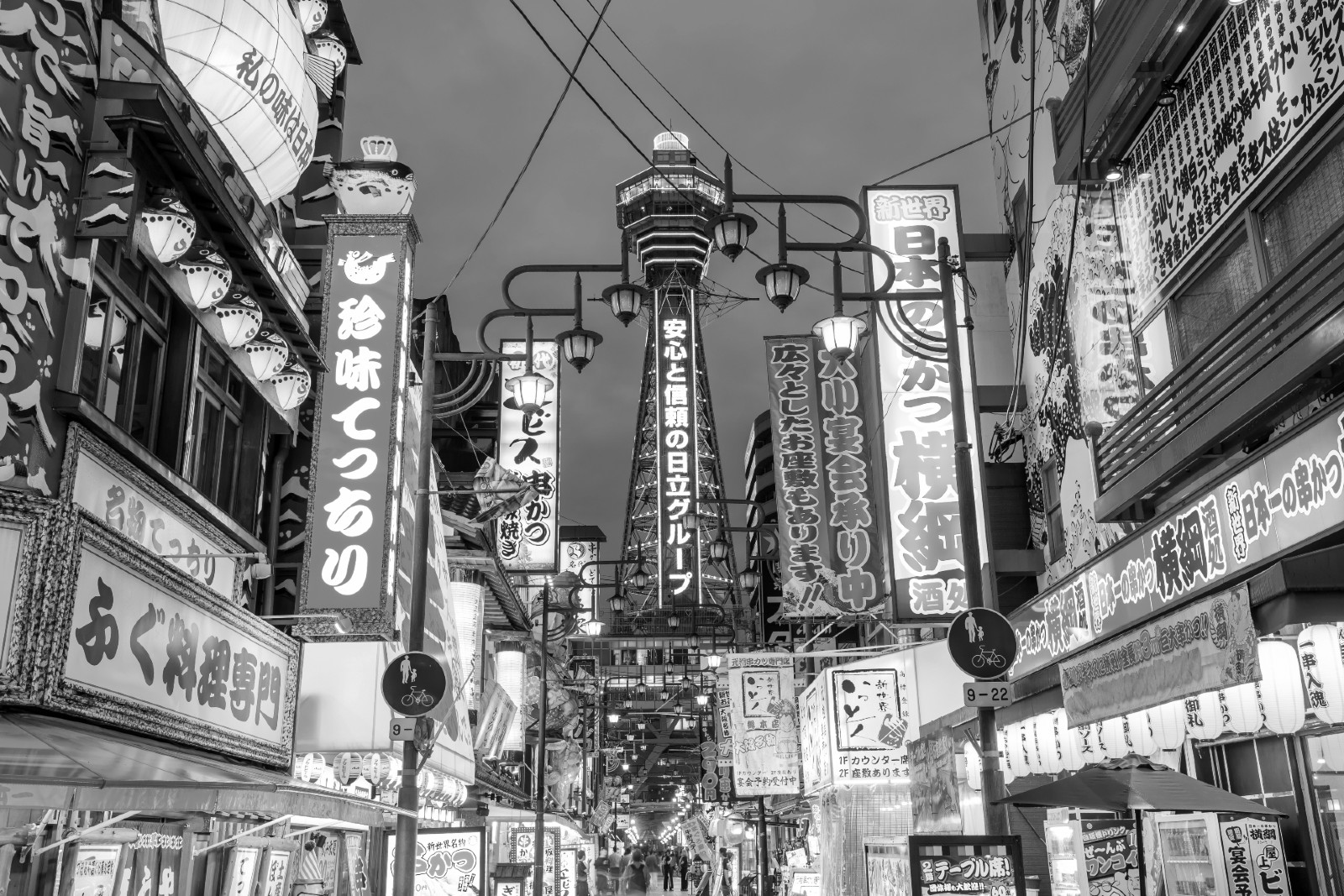 Our inaugural Samurai bond issuance is back on: The Finance Ministry plans to sell USD 500 mn in JPY-denominated Samurai bonds in Japan on Thursday, Mohamed Hegazy, head of the ministry’s debt unit, told Enterprise yesterday. The issuance was announced by Finance Minister Mohamed Maait earlier this year, who said that it would take place before the end of the fiscal year in June. The issuance will be in JPY, but the transfer currency can be in JPY or USD, he said at the time.

Doubts about the sale going ahead were cast last week by Vice Minister of Finance Ahmed Kouchouk, who said that the ministry might have to delay its plans due to poor global market conditions caused by the conflict in Ukraine.

Background: The issuance would come a few months after meetings between officials to take the issuance to market in Japan, as part of Egypt’s debt diversification strategy. The government had been mulling selling JPY-denominated bonds back in 2019, as well as RMB-denominated Panda bonds, but Maait said in late 2020 that the planned sales were being delayed until at least FY2021-2022 because of complications caused by the pandemic. Marketing foreign bonds in Asian markets is a different ball game and also requires new ratings assessments by Asian agencies, a senior government official told us in 2020.