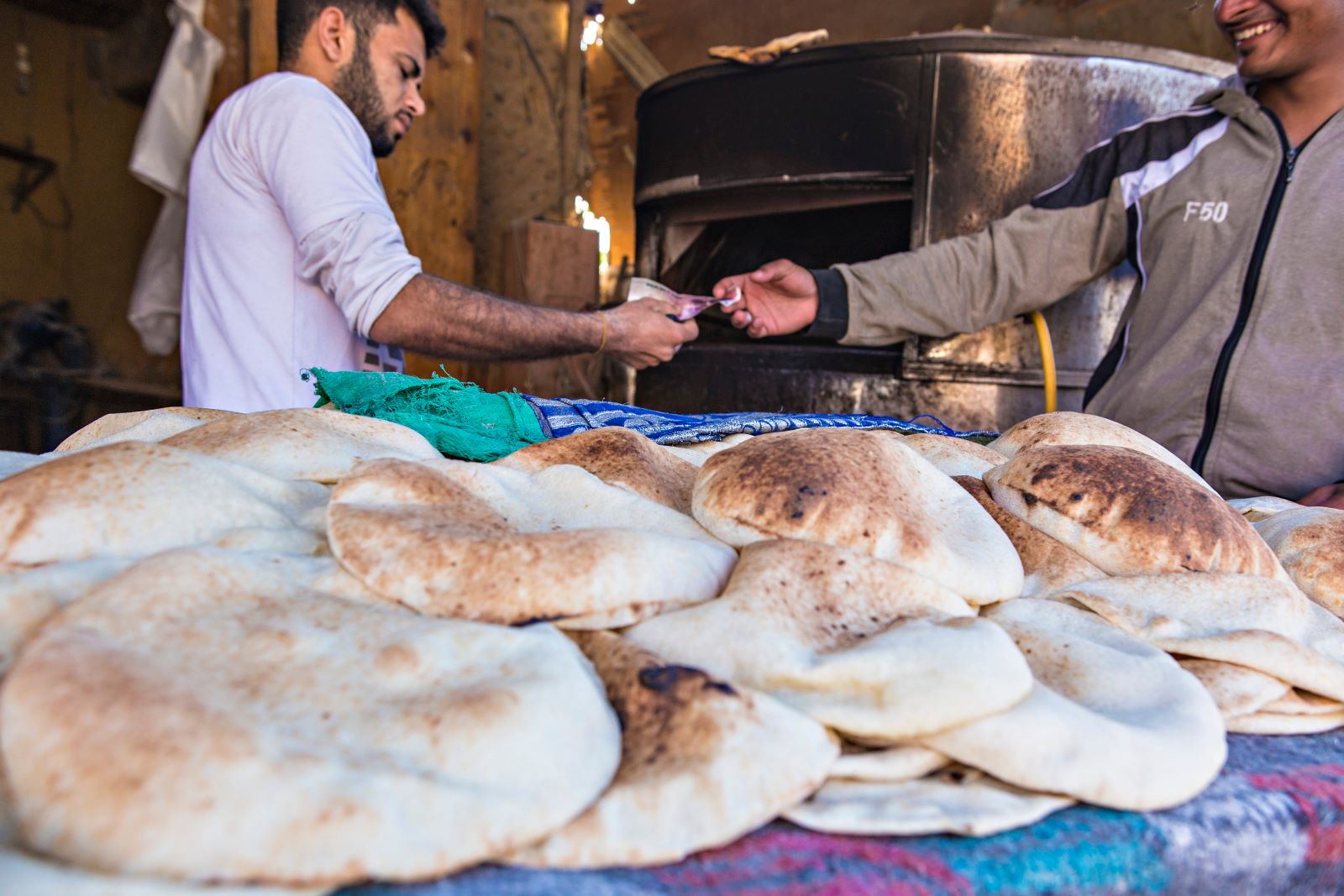 The price of unsubsidized bread in the Greater Cairo area has risen by as much as 50% in the course of a week as global wheat prices soar following Russia’s invasion of Ukraine, Bloomberg reports. A pack of five balady loaves can now cost EGP 7.50 in Cairo, up from EGP 5.00 last week, said Khaled Sabri, a member of the bakeries division at the Federation of Egyptian Chambers of Commerce.

Russia’s war in Ukraine has sent global wheat prices spiraling as markets are deprived of supply from the Black Sea region, which accounts for around a quarter of the world’s grain and the bulk of imports to Egypt. As of last week, Egypt was facing prices 37% higher than its forecast in the 2021-2022 budget, a shock that could increase the government’s wheat spend by up to EGP 15 bn this fiscal year.

Bakeries are feeling the strain: Local bakers are “getting a ton of flour for EGP 12.3k versus EGP 9k a week ago, on top of the high price they pay for everything from electricity to fuel,” head of the bakeries division at the Cairo Chamber of Commerce Attia Hamad told Ala Mas’ouleety on Saturday (watch, runtime 10:15).

Where the global price hikes matter most is in their impact on bread subsidies. The majority of our wheat — both local and imported — ends up as subsidized loaves, which are handed out to more than 60 mn Egyptians. The Madbouly government is now considering raising the price of subsidized loaves to cope with the costs and is expected to announce plans to taper its subsidy program at the end of March. While the state will need to find a way to cope with the burden on its coffers, lifting subsidies would come with its own drawbacks — including a likely rise in inflation, Al Ahly Pharos’ head of research Radwa El Swaify said earlier this week.

ANECDOTALLY- Prices of chicken and other staples also seem to be facing some upward pressure. The issue made headlines on last night’s talk shows (below).