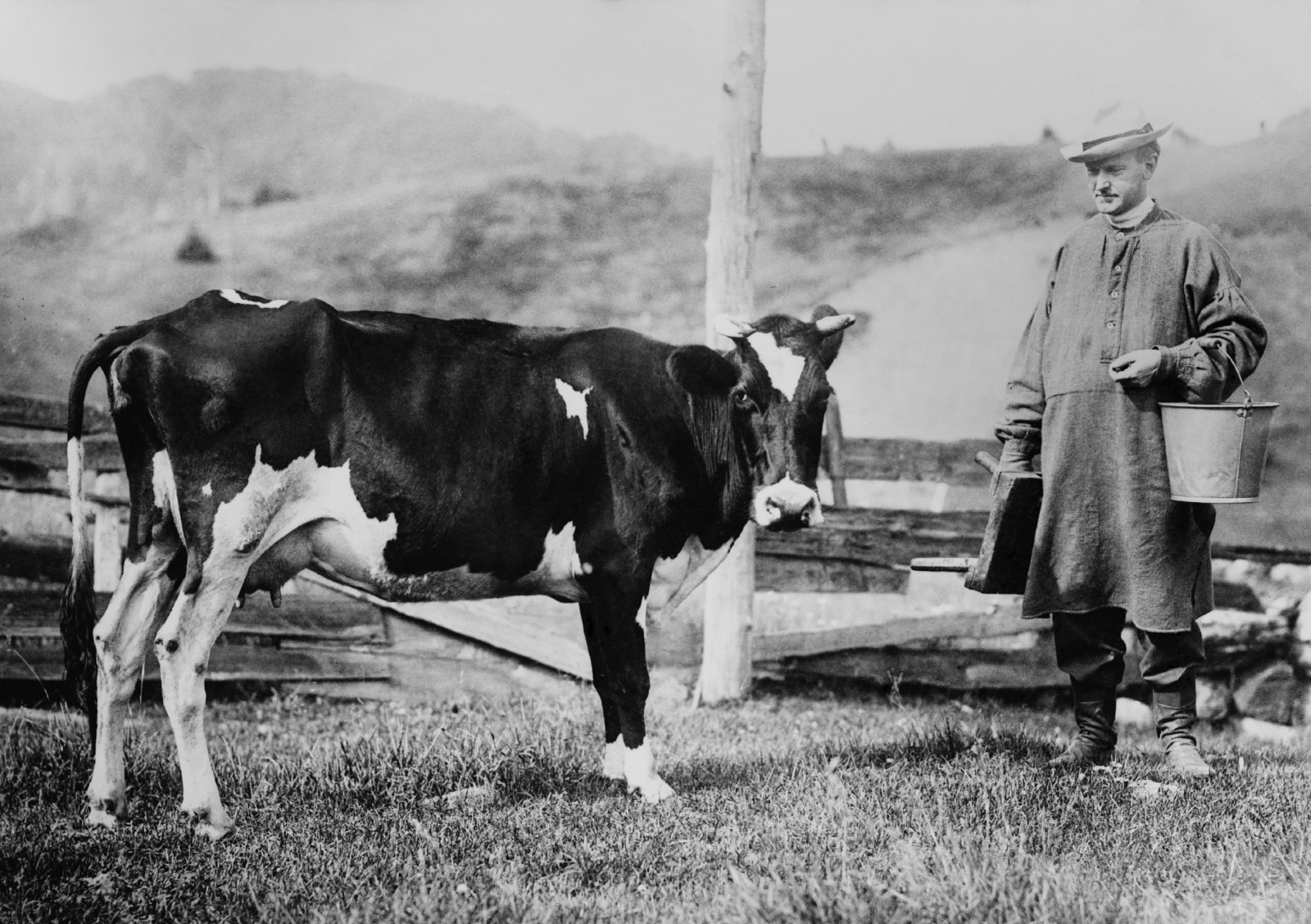 Qatar’s Baladna acquires 5% stake in Juhayna: Qatari dairy firm Baladna has acquired a 5% stake (47.1 mn shares) in leading Egyptian dairy company Juhayna (JUFO) for EGP 285.8 mn, the firm said in a disclosure to the Qatar Stock Exchange. That works out to an average price per share of EGP 6.07. JUFO shares fell 2.7% in trading yesterday to EGP 5.70.

A good time to jump in on JUFO. The local dairy firm posted strong growth in its latest earnings release, with its bottom line rising 28% during 9M2021 on the back of a 16% increase in revenues. JUFO is also under new management, having tapped new group CEO Niels Thomsen a few weeks ago. Baladna’s entry comes nearly a year after reports that Abu Dhabi’s sovereign wealth fund was eyeing a stake in the dairy producer, though there has been no news on that front since.

OTHER M&A NEWS- Compass again ups stake in Rameda as part of a block transaction that saw 6.4% of the company’s shares change hands: Rameda Pharma’s largest shareholder, Equinox Pharma, has purchased another 1.8% of the company, raising its stake to 17.5%, Rameda announced in a statement (pdf) yesterday. Equinox is owned by Compass Investment, which acquired 100% of Rameda in 2011 before listing it on the EGX in 2019, and last year upped its stake in the pharma firm by 2.7 points to 15.4%.

Equinox wasn’t the only investor to acquire shares: An unnamed GCC institutional investor and an executive board member of Rameda also bought shares in the company, the statement said. Including Equinox’s purchase, 6.4% of the company (64.3 mn shares) was sold via a block trade worth EGP 128.6 mn, for an average share price of EGP 2.00 per share. Rameda shares closed 7% lower yesterday at EGP 2.00.

On the sell-side: The shares were sold by several pre-IPO investors including Seddik Mohamed Seddik, company spokesperson Yasmine Negm told Enterprise. Rameda announced late last year that Seddik was selling a 5% stake (49 mn shares) in the company to an unnamed foreign institutional investor, on the condition that the investor holds onto the shares for the remainder of Seddik’s post-IPO lock-up period.

What they said: “Just two years after its listing, and with solid year-end results reported by the company in 2021, we believe that Rameda is on track to generate exceptional growth in both the short and long-term,” said Equinox MD (and Compass chief) Shamel Aboul Fadel.