The biggest global commodities shock in decades is inbound 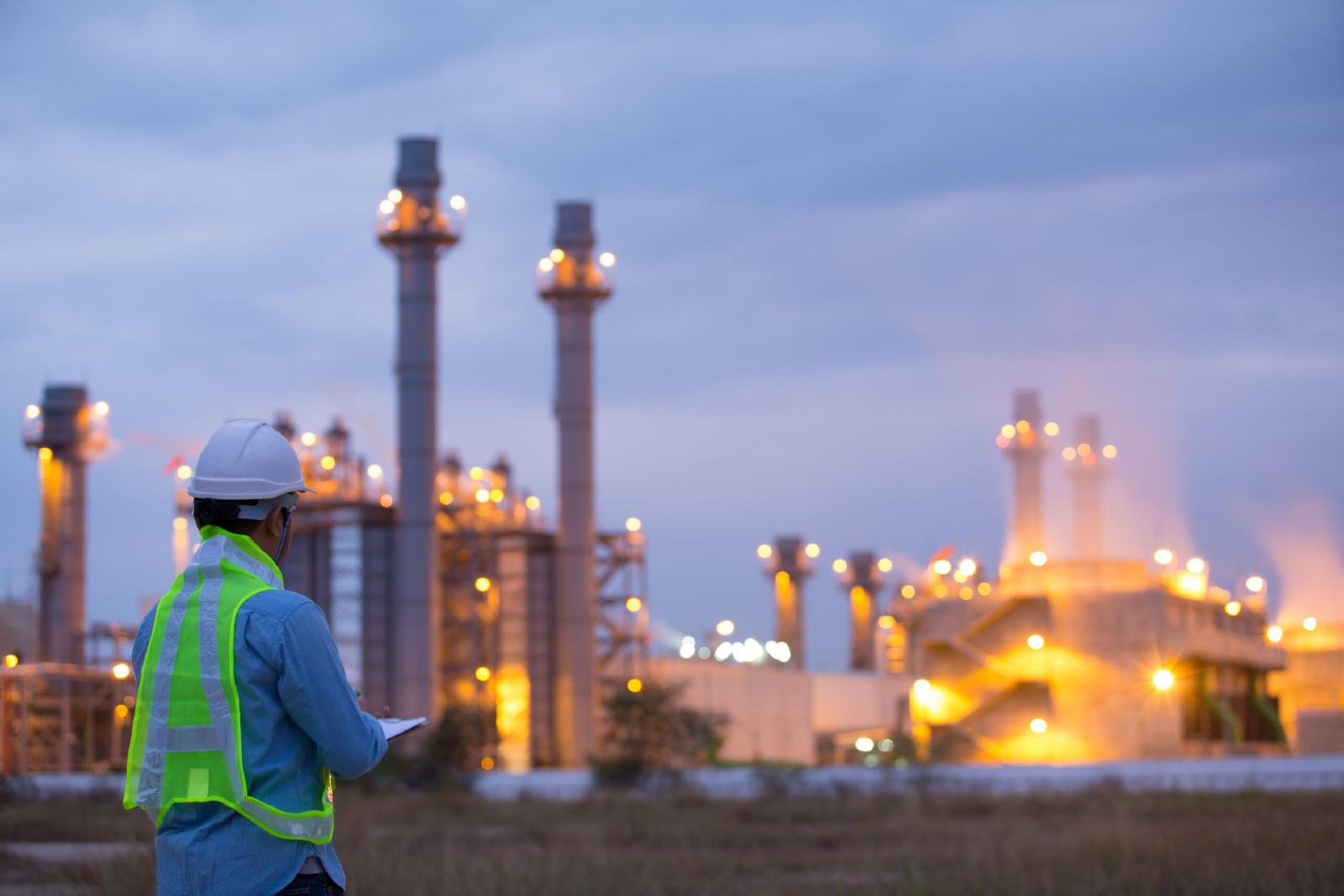 The world is facing the biggest commodities shock in decades as conflict in Ukraine cuts off a quarter of the world’s wheat supply and western nations try to isolate Russia — the world’s second-largest commodities producer — from the global economy.

A snapshot of the global commodities markets last week, courtesy of Bloomberg (here, here, and here):

From Goldman Sachs’ Department of the Obvious: “You don’t shut down the second-largest commodity producer in the world and not expect bad things to happen,” Jeff Currie, head of commodities research at Goldman, told Bloomberg.

We don’t mean to beat a dead horse, but: Wheat and oil are both vital commodities here in Egypt. The country imports some 60-80% of its wheat from Ukraine and Russia, whose grains — which account for around a quarter of global supply — have been all but removed from the market.

Finance Minister Mohamed Maait acknowledged the situation last week, telling Al Masry Al Youm that the Egyptian economy is inevitably going to suffer the consequences of the war. The surge in oil prices — which hit USD 118.11 over the weekend — is not “good news” for the economy, he said, pointing out that Egypt currently imports more than 120 mn barrels of crude a year. The minister also highlighted the war’s impact on the domestic tourism industry, saying that Russia and Ukraine account for 35-40% of tourists at Egyptian resorts.

Maait moved to calm fears over events in the wheat markets, suggesting that Egypt’s stockpile, a bigger domestic harvest, and new suppliers will mitigate the incoming pressures. The country currently has enough wheat in reserve to sustain the country for 4.5 months and the local harvest will provide a further 4 months’ worth, he said.

The same message was relayed by Deputy Supply Minister Ibrahim Ashmawy who told Reuters on Thursday that Egypt’s stockpile means it doesn’t need to rush to find new suppliers. This came as traders told the newswire that two cargoes carrying 120k tonnes of Egypt-bound wheat were being held up in Ukrainian ports. State grains buyer GASC, which has already canceled two tenders since the beginning of the war, was said to have agreed to an extended shipment deadline and is offering more flexibility over documentation. “We don't know what's going to happen to the vessels, but we do have our negotiations,” Ashmawy said.

What would happen if suppliers don’t meet the extended deadline? Suppliers are obligated to look for an alternative origin for the purchase if they fail to execute the purchase themselves, since GASC contracts do not include a force majeure clause, traders said.

Egypt is eyeing the EU for future imports, but “will not exclude other exporters like the US, Kazakhstan, Romania," Ashmawy added.

Shrinking supply and rising prices is putting more pressure on the state to act on subsidies: The Supply Ministry is still considering several scenarios for tapering bread subsidies for the first time in decades, with a final decision on how they will be reworked expected by the end of March.