Local flora is a world of its own 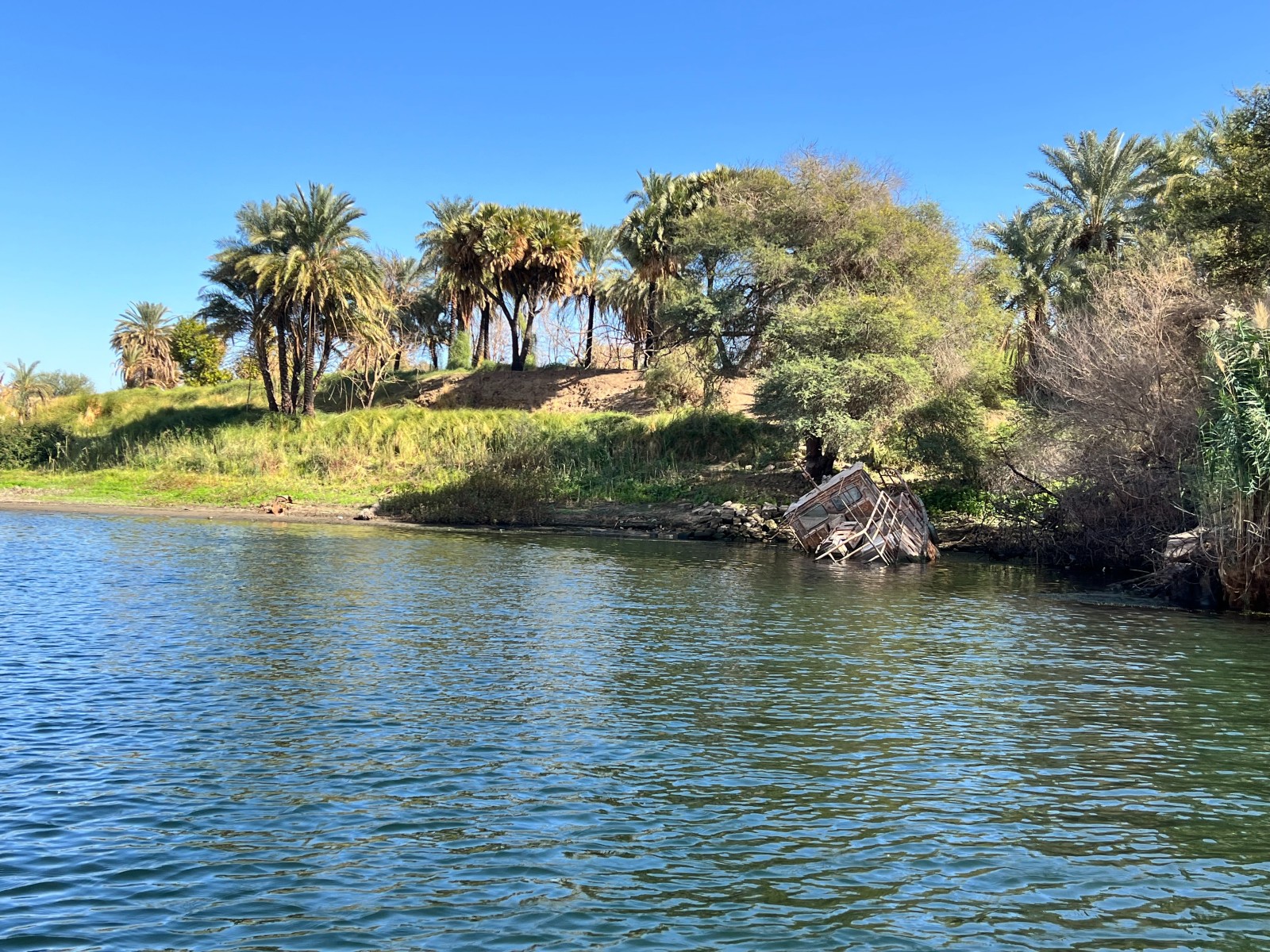 Want to see plants but don’t want to raise them? Get outdoors. Egypt might be better known for its long coastlines, farmland and barren deserts but it is also home to tons of unique plant species in various enclaves around the country.

The desert is greener than you think: The St. Katherine Natural Protectorate in South Sinai hosts over 1k plant species and comprises 40% of the total plant biodiversity in the country. Not only that but half of the 30+ plant species unique to the Sinai peninsula are located here. Among these are plants like the dwarf shrub Artemesia, the pistachio shrub, the Sinai primrose, and the Rosa Arabica. The Rubus Sanctus — commonly referred to as the Holy Bramble — is among those particularly appreciated by monks at the monastery.

Watch your step: It’s also fairly common to come across a number of desert variety herbs like horsemint (or habaq), oregano, sorrel wood, thyme and baathran or small flowers like Glebionis coronaria (or the crown daisy) and sakraan. It’s also worth noting that over half of these recorded plant species in the area have some kind of medicinal or aromatic benefit (pdf). If you’re thinking about heading out there to explore for yourself, be mindful of the fact that many of these plant species are coming under increasing threat (pdf) from trampling and tourist activity.

Closer inland you'll see some of the more characteristic plants of the region: Irrigation canals and ditches near the Nile support 100 species of grasses including bamboo and halfa. Reeds like the Arundo Donax and Phragmites Australis (Common Reed) as well as the date palm are also extremely common by the Nile in the Delta region.

Further south in Aswan and in much of the Red Sea governorate several species of acacia dominate. In Aswan there are some five distinct species of acacia as well as tamarisk and henna plants. In the southern portion of the Red Sea governorate desert vegetation like tamarisk plants and mangroves are hugely popular. The Avicenna Marina (or the grey or white mangrove) is one of the most common of the 55 mangrove species in the region. Tamarix Aphylla and Tamarix Nilotica are some of the most abundant of the Tamarisk family. Shrubs like Salvadora Persica (or the toothbrush tree), the Zilla Spinosa and Pulicaria Crispa are also very common. Inside the wadis of the Eastern Desert is where you’ll typically find larger plants like the Acacia Tortilis (pdf) and Balanites Aegyptiaca (also known as the Egyptian balsam or desert date). Though they don’t get much rainfall year round, these desert dwellers soak up much of their fuel during the rainy season in October/November to maintain their survival year round.