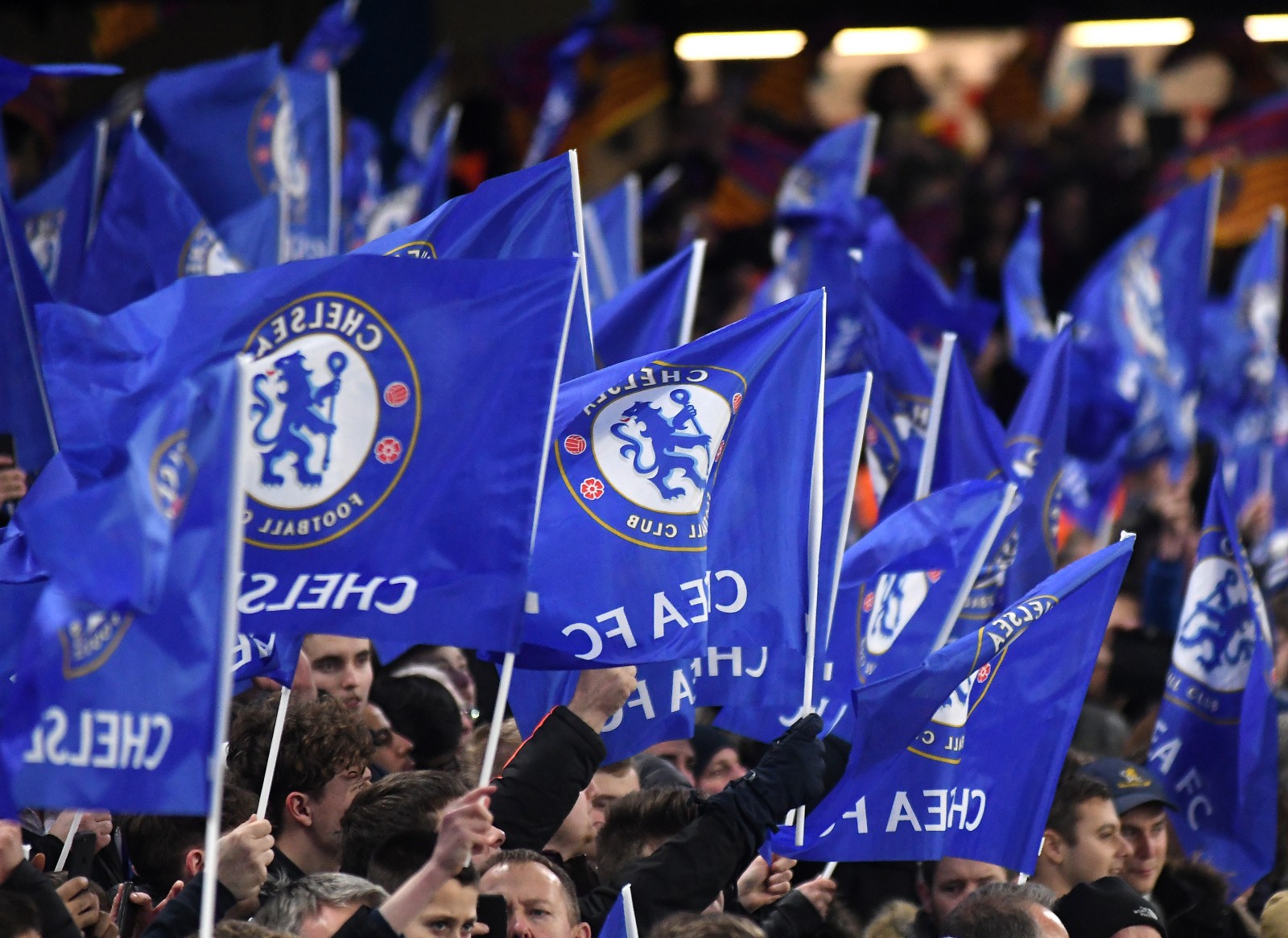 Could Egypt’s Loutfy Mansour be Chelsea FC’s next owner? The CEO of Mantrac Group and Man Capital Loutfy Mansour is reportedly making a bid to buy Chelsea, according to The Telegraph. The English Premier League club’s owner, Russian b’naire Roman Abramovich confirmed he would be selling the club amid Western sanctions imposed on Russia in the wake of its invasion of Ukraine. Abramovich is reportedly asking for GBP 3 bn for Chelsea, a price tag he’ll struggle to achieve, writes The Daily Mail. Mansour might need to go up against Swiss bn’aire Hansjorg Wyss who is also considering making an offer as part of a consortium which includes co-owner of the LA Dodgers Todd Boehly. If Mansour acquires Chelsea, he will be the second Egyptian club owner in the Premier League, following Nassef Sawiris’s purchase of Aston Villa. We are currently reaching out to Mansour’s team for comment on the move and have yet to receive a response as of dispatch.

Russians now have to make do with furniture they don’t have to build themselves (the horror): Ikea will shut down all of its stores in Russia and suspend all of its exports and imports of Russia and Belarus, the company said in a press release read. “[The war]…is also resulting in serious disruptions to supply chain and trading conditions. For all of these reasons, the company groups have decided to temporarily pause IKEA operations in Russia,” the statement read.

In non-Russia news, AWS wants to be the greenest of them all, but is a bit late to the party: Amazon Web Services (AWS) launched a tool that helps users estimate their carbon emissions before and after using the giant’s cloud services. The move comes amid a lack of transparency on the carbon footprint of cloud providers like Google Cloud and Microsoft’s Azure, the Wall Street Journal says. Google and Azure already introduced carbon-tracking tools for their customers in the past two years, and higher customer demands for such a tool. Data centers accounted for about 1% of global electricity use in 2020, excluding crypto mining, the WSJ cites the International Energy Agency as saying.