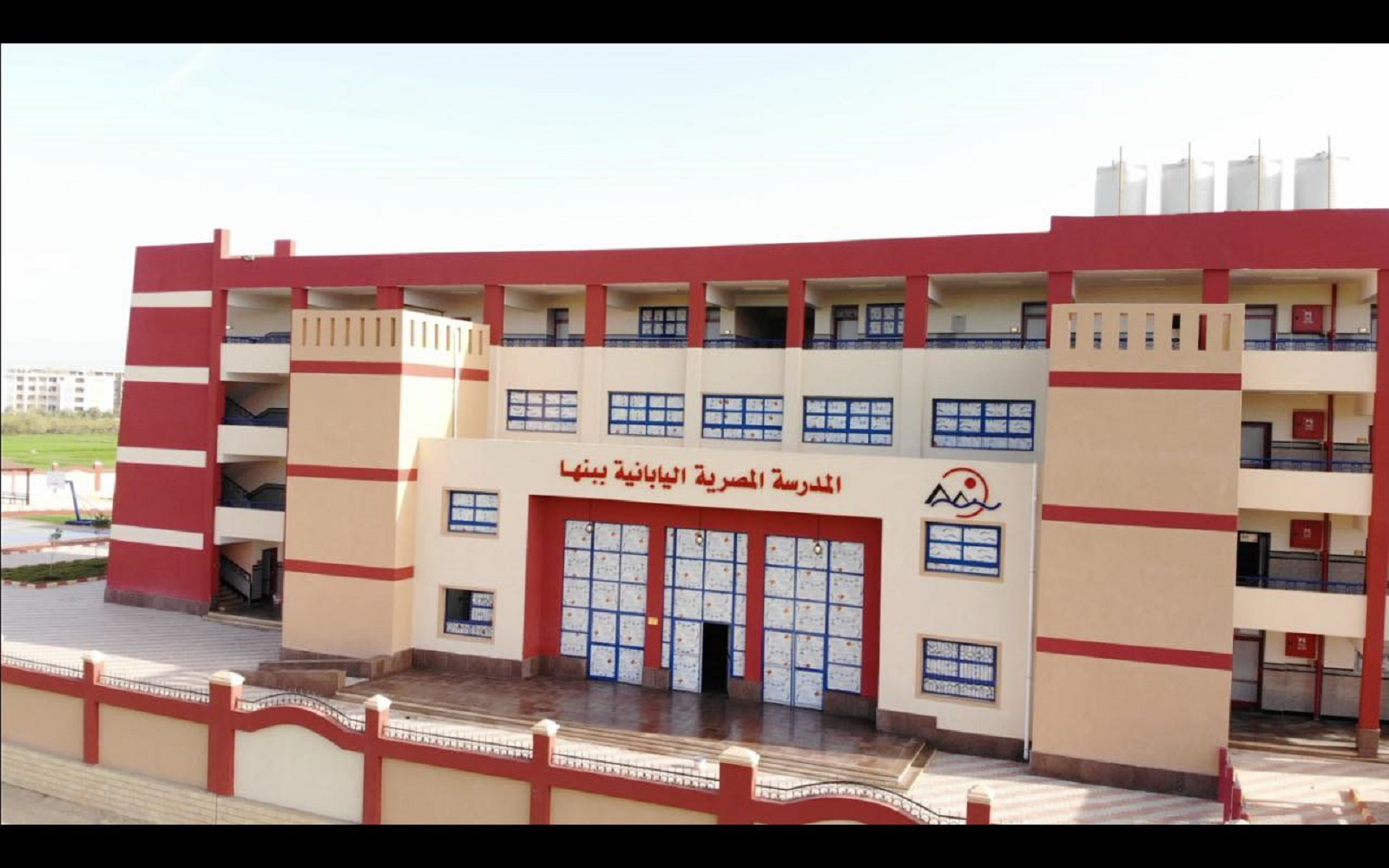 PROJECT PROFILE– Japanese schools in Egypt: Over the past six years, the Education Ministry has been rolling out Egyptian-Japanese schools across the country as part of a partnership with Japan. These schools, which are primarily geared towards children from middle-class families, are designed to provide students with a more holistic education experience, teaching life skills and encouraging character development along with academics.

How it started: In a visit to Japan in 2016, President Abdel Fattah El Sisi and Japan’s then-Prime Minister Shinzo Abe announced the Egypt-Japan Education Partnership, which seeks to help improve the Egyptian school system by incorporating aspects of the Japanese whole child development model. Egyptian-Japanese schools were then integrated within the Education Ministry’s K-12 curriculum overhaul program, known as Education 2.0. Announced in 2018, the program aims to restructure schooling throughout the country and replace an education system that’s been suffering from a long-rooted culture of memorization for tests. Education 2.0 is set to be fully implemented by 2030, in line with the government’s broader development plan, Egypt Vision 2030.

What do Egyptian-Japanese schools teach? Although the schools implement a Japanese educational approach, the curriculum itself is Egyptian and the Japanese language is not among the subjects taught at these schools. The schools teach the Egyptian national curriculum in the English language, along with life skills and citizenship education courses, Connect Plus. The system aims to focus on the development of emotionally stable, socially adjusted children, by incorporating Japanese-style Tokkatsu educational activities such as cleaning and collecting garbage once a day, emphasizing the importance of personal hygiene, and developing collaboration skills through teamwork, according to the Japanese International Cooperation Agency (JICA).

What is Tokkatsu? The holistic Tokkatsu model gets its name from the Japanese period called tokubetsu katsudo (or tokkatsu, for short). It believes that interpersonal skills, collaborative management, and emotional maturity are as important as traditional intellectual subjects, providing “whole child education.”

The Japanese education system ranks 7th globally, with a 100% literacy rate, according to joint research from US News and World Report, BAV Group, and the Wharton School of the University of Pennsylvania, which surveys thousands of people across 78 countries. The same research ranked Egypt’s education system 39th in 2021.

Middle-class friendly: The government believes that Egyptian-Japanese schools are ideal for middle-class families, providing an option that is better than public schools, with fees that are lower than private alternatives, and are thus more accessible. The Education Ministry said it chose school locations based on areas that are suitable for “the social standards and income of the parents, in order to be able to pay the fees of the schools.”

Fees are (expectedly) steeper than public schools: School tuition fees are currently set at EGP 13.7k, while the textbooks — paid separately — cost EGP 600. School uniforms are officially sold for EGP 1.3 k, bringing the total cost for each student to EGP 15.6k. This is a significant increase from the EGP 2-4k range for total fees initially announced for students attending the schools when they started operating back in 2017. To ease the financing burden, cabinet announced in 2020 that parents whose children are enrolled at these schools can apply for eight-month loans from state-owned Banque Misr to cover up to 100% of the tuition fees.

What the enrollment process looks like: Prospective students can apply to enroll through the schools’ websites, under the supervision of the Egyptian-Japanese Schools Administration Unit at the Education Ministry. The admission process for students includes personal interviews with both the parents and the student. Once accepted, the parents must commit to volunteering at the school for at least 20 hours.

Egyptian-Japanese schools are required to follow certain infrastructure rules, such as a specific size for classrooms (8m x 8m) with both an exit and an entrance, a cap on the number of students in each class (no more than 40), with each student ensured their own desk. Each school should span no less than 6000 meters, including large green spaces.

How much do these schools cost to build? The most recently opened Japanese school in Egypt, which was established in Benha and opened its doors in December, cost EGP 18.5 mn to build, according to the local press. The school is three storeys high, with 28 classrooms. By way of comparison, a public school being constructed in the new administrative capital cost around EGP 25 mn, with a total of 56 classrooms.

JICA is helping out with the funding: The Japanese International Cooperation Agency (JICA) has been providing financial and technical support for the initiative, including an EGP 18.6 bn financing agreement, ratified by El Sisi in 2018, to help fund the development of the Japanese schools in Egypt. In May 2019, the government received a EGP 7.5 mn grant from Japan for the schools, bringing the total funding to around EGP 26.1 bn, by our count.

Teaching the teachers: JICA education experts have also been providing advice and training sessions to Egyptian teachers on the knowledge needed for Japanese-style education. Thousands of teachers and school principals have traveled to Japan for an immersive experience and a first-hand look at Japanese schools since the program was launched. By 2023, JICA hopes to send over 700 teachers to Japan for on-the-ground training. JICA has also been cooperating with the Education Ministry to establish a Tokkatsu Training and Certification System (TTCS) which trains educators on incorporating Japanese-style Tokkatsu educational methods and character building in the Egyptian national curriculum. The first batch of Tokkatsu teachers graduated last December.