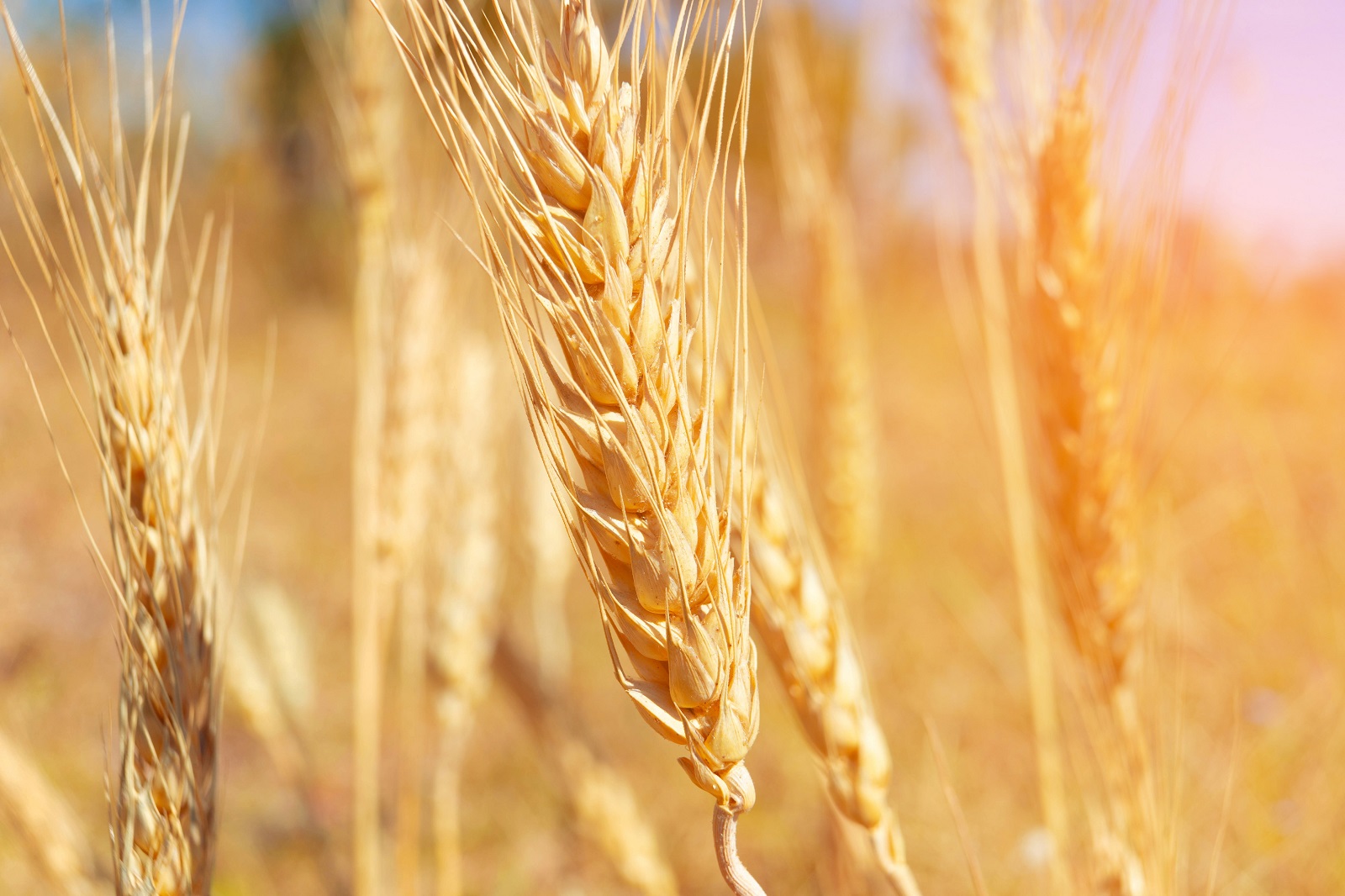 The bid comes days after GASC called off a wheat tender due to a lack of offers as global grain markets face turmoil on the back of Russia’s invasion of Ukraine, Bloomberg reports. The authority canceled last Thursday’s tender after receiving only one offer for French wheat. Tender rules mean at least two offers must be submitted for a purchase to go ahead, Reuters cited a GASC official as saying.

Russian + Ukrainian ports close: Ports in Ukraine have been closed since Russia launched its invasion on Thursday, the same day as GASC’s canceled tender. Meanwhile, Russian wheat exports will likely be on hold for “a couple of weeks,” the country’s grain association said, adding that “It is difficult to plan any transactions at the moment.” Russia on Friday attacked a Panamanian-flagged cargo vessel due to load wheat for shipment to an unspecified destination near Ukraine’s Odessa port.

What about the Ukrainian grain we’ve already locked in? We’re waiting on two 180k-tonne purchases of Ukrainian wheat for February and March delivery — but traders are warning that those contracts could be canceled by force majeure as war rages in Ukraine, according to Reuters, which reports that one shipment of Ukrainian wheat bought by GASC is currently stuck at a Ukrainian port. A shipment of 60k tonnes of Ukrainian wheat purchased in a December tender is safely on its way to Egypt, Al Dostor reports, citing exclusive statements from GASC.

The gov’t is planning for further price hikes: Prime Minister Moustafa Madbouly met with Central Bank of Egypt (CBE) governor Tarek Amer on Thursday to ensure there is sufficient financing to help the government purchase food and oil supplies that could be impacted by the crisis, according to a cabinet statement. Government spokesperson Nader Saad reportedly said that we “will no longer be able to buy at the price before the crisis,” while business mogul Naguib Sawiris also took to Twitter to urge authorities to stockpile wheat before prices surge further.

Wheat futures surged to a record high on Thursday on the back of the war, Reuters reports, having already hit decade-highs over the past year amid a supply squeeze.

Casting a wider net: GASC’s latest tender calls for offers from the US, Canada, France, Bulgaria, Australia, Poland, the UK and Romania, as well as Russia and Ukraine. Egypt plans to continue to look for ways to further diversify wheat imports, cabinet said at a meeting last week held to weigh the economic impact of the war. GASC locked in its latest shipment of wheat from Romania despite Ukrainian suppliers offering a better price at the time. Russia and Ukraine’s breadbaskets together account for around 80% of supply to Egypt and nearly a third of the world’s wheat supply.

It might prove an upward battle to secure offers at Monday’s tender: “Last time there was only one offer before any attacks, now that the situation got serious I’m sure suppliers are more apprehensive,” Reuters cited an anonymous trader as saying. Egypt currently has a 4.5-month reserve of wheat on hand, Prime Minister Moustafa Madbouly said last week.

US sanctions could also impact the wheat market: Suppliers have reportedly asked some Egyptian traders and agents to switch from Russia’s Sberbank, which has been hit by US sanctions, according to Reuters. Meanwhile, some of Russia’s biggest wheat exporters have links to now-sanctioned state-owned bank VTB Group.

None of this is good for inflation — especially for EMs: “The food security impact of the conflict will likely be felt beyond Ukraine’s border, especially on the poorest of the poor,” the World Food Programme wrote in a statement on Thursday. “Interruption to the flow of grain out of the Black Sea region will increase prices and add further fuel to food inflation.” Annual urban inflation in Egypt hit its highest level in almost two and a half years in January — 7.3% — due to rising food prices, while analysts expect inflation to hit mid-7% or higher in the short term.

The gov’t is still mulling how to taper bread subsidies. The Supply Ministry is considering several scenarios for tapering bread subsidies for the first time in decades, with a final decision on how they will be reworked expected by the end of March. The government is also considering hedging wheat.

The impact of the war on wheat supply here at home and in the wider region is getting coverage pretty much everywhere: The New York Times | France24 | NPR | Financial Times.