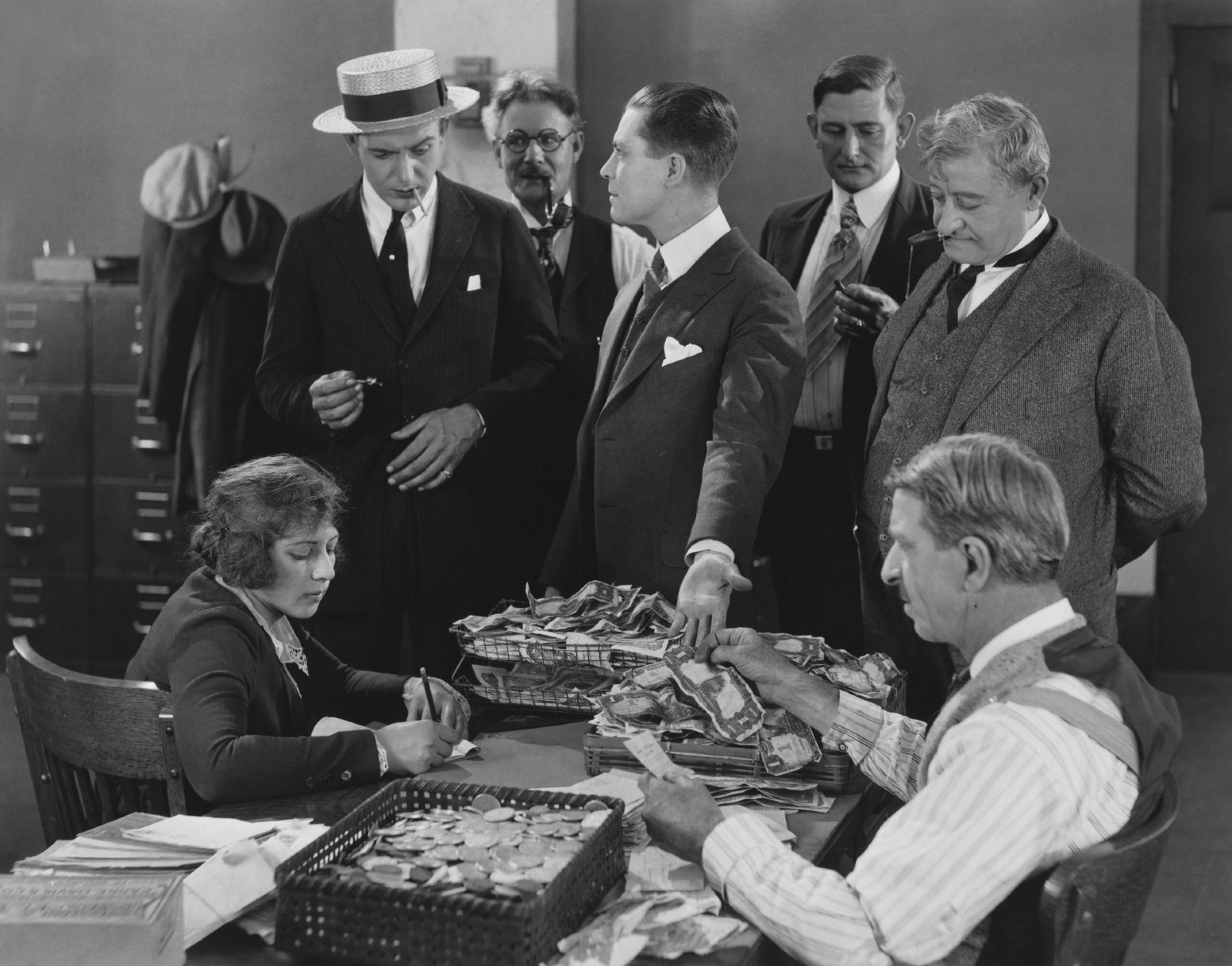 Misr Italia Properties has closed its first EGP 794 mn issuance as part of an EGP 2.5 bn securitization program, according to a statement (pdf) yesterday from EFG Hermes, which advised on the transaction. The bond is backed by a receivables portfolio of around EGP 1 bn by two of the real estate developer’s subsidiaries, the statement said.

Who’s buying? The sale received “widespread interest” from investors, EFG investment banking co-head Mostafa Gad was quoted as saying in the release. Arab Investment Bank — which was acquired by EFG and the Sovereign Fund of Egypt last year — participated in the transaction along with CIB, Banque du Caire, the National Bank of Egypt, and Suez Canal Bank, EFG said.

The issuance will help Misr Italia ensure that its units are delivered to customers on time, said CEO and Managing Director Mohamed Hany El Assal. The real estate developer signed an EGP 750 leaseback agreement with EFG Hermes Corp Solutions in October to refinance its Garden 8 Mall in New Cairo.

MEANWHILE- Raya Holding could issue securitized bonds worth a total of EGP 2 bn this year for several of its subsidiaries, Hapi Journal quotes CFO Hossam Hussein as saying in yesterday’s print edition. The company is currently in talks with several banks to manage the securitization process, Hussein said, declining to name them.

Raya aims to go ahead with the first issuance during 1Q2022, Hussein said, without providing details on the size of the transaction. The company is in the process of setting up a new special purpose vehicle, Aman Securitization, specifically for bond issuances, for which it is currently finalizing procedures with the Financial Regulatory Authority, he said. The proceeds from the sale will be channeled into Raya’s working capital, he added.

Advisors: Doha Bank and the National Bank of Egypt (UK) worked as managers for the transaction.

Electro Cable Egypt has signed an EGP 450 mn financing agreement with Housing and Development Bank to help the company meet increased demand for electrical infrastructure from government projects and initiatives, including the Decent Life initiative, the company announced in an EGX disclosure (pdf).