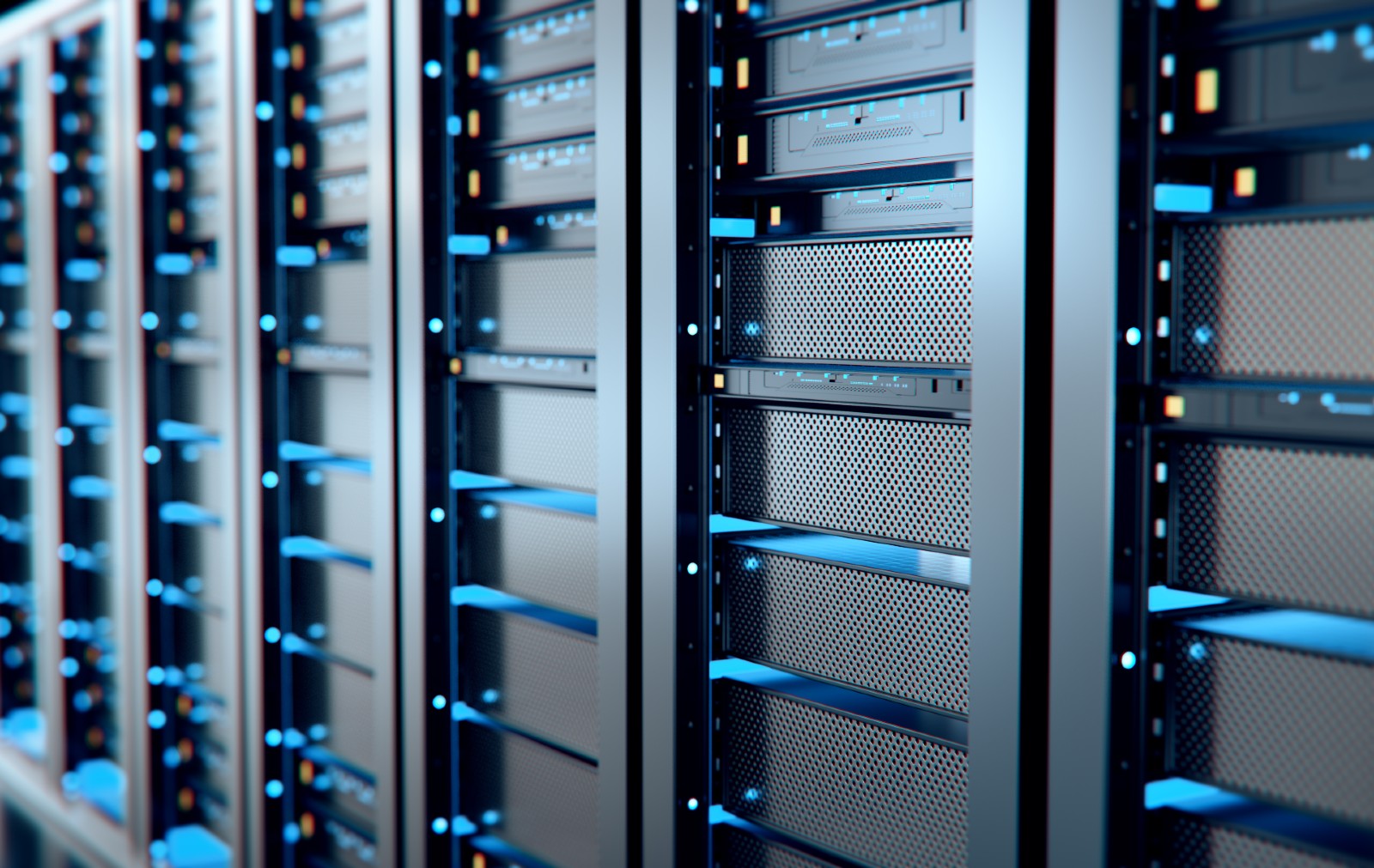 The EU's data protection watchdog is calling for a ban on Israeli NSO Group’s spyware tool, Pegasus, over its “unprecedented level of intrusiveness,” reports Reuters. Pegasus had previously been at the center of a huge scandal after NSO helped foreign governments hack the mobile phones of heads of state, diplomats and military chiefs. Since then, NSO has seen pushback from the likes of Apple due to the spyware group targeting and attacking its users.

Texas is waging its own data security battle against Meta’s Facebook: The state of Texas is suing Meta over Facebook’s photo tagging system, alleging that the technology obtained biometric data from mns of Texans without their permission, according to a press release from Attorney General Ken Paxton. Facebook has been storing biometric identifiers such as a retina or iris scan, fingerprint, voiceprint, or record of hand or face geometry through the technology — a violation of the Texas Capture or Use of Biometric Identifier (CUBI) Act, Paxton said. The suit seeks USD 25k in civil penalties for each CUBI violation and an additional USD 10k per violation of the Texas Deceptive Trade Practices Act. This would ring up the total to hundreds of bns of USD, the Wall Street Journal and The Verge note. Facebook discontinued the use of the tech back in November and has said the claims are “without merit.”

Meanwhile, Google plans to stop cross-app tracking on Android through its Privacy Sandbox. The move threatens to upend traditional digital advertising businesses which relied on tracking behavior and data from several applications to introduce targeted ads (ahem, Facebook…), reports the Wall Street Journal. To avoid throwing the entire advertising market into a bend, Google will put off the implementation of the decision for two years and work with the industry to develop alternative methods of advertising.

As optimism abounds that the end of the pandemic is in sight, countries are still divided on their restrictions and covid policies, the Washington Post says. Some countries, including the UK and Denmark, have scrapped some of their strictest measures, while several US states are pulling back face mask requirements. On the flipside, others such as Hong Kong, which is now battling a surge in omicron cases, are still imposing strict restrictions including limiting public gatherings to two people. Moderna CEO Stephane Bancel believes the pandemic will soon taper down, telling CNBC that there’s an 80% chance the virus will evolve into increasingly less virulent mutations, bringing us closer to an endemic scenario.