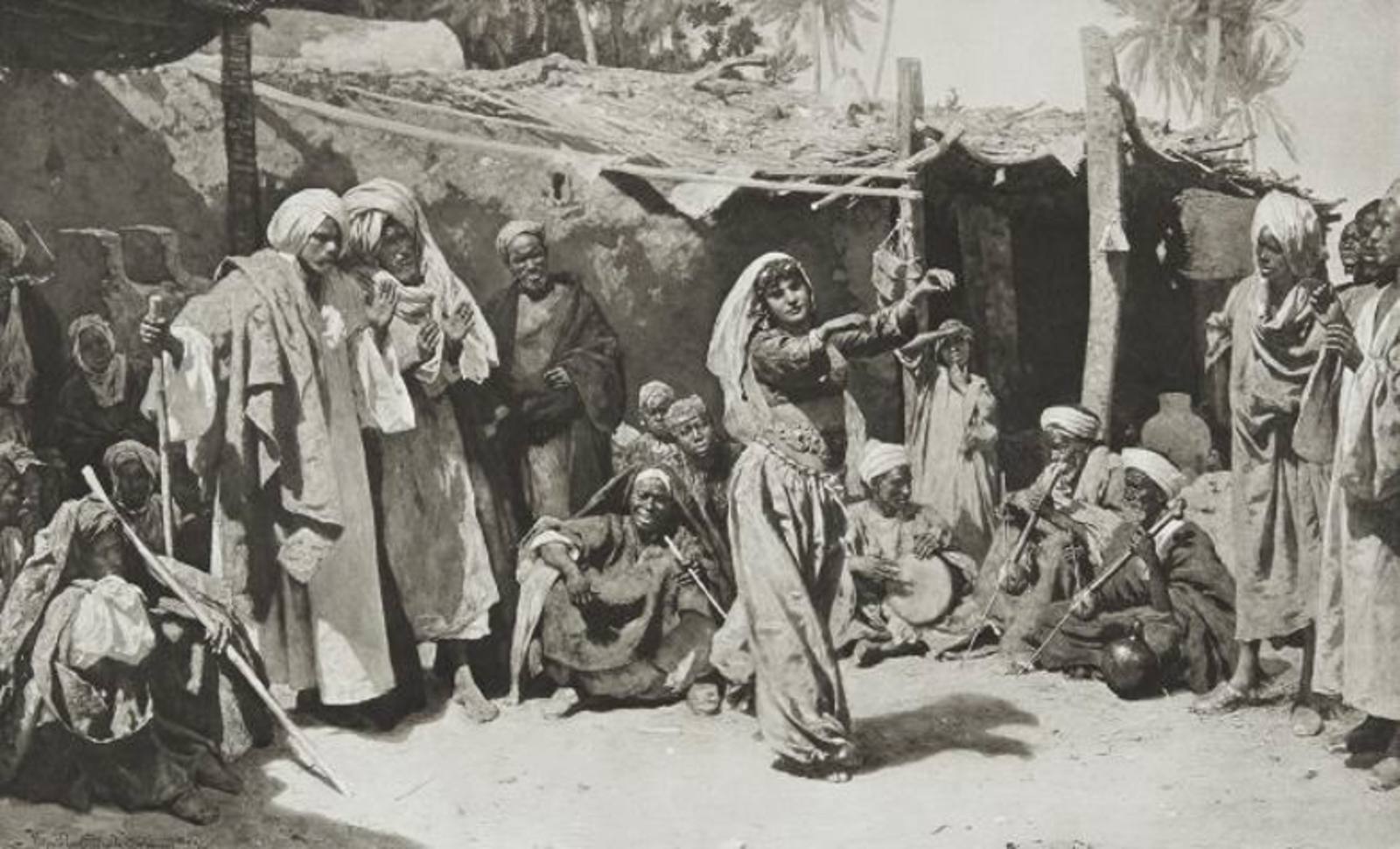 Photography — one of the reasons Egypt became so interesting to tourists: There is no doubt that photography and tourism go hand in hand, you see a picturesque image of a city while scrolling through social media and just like that your next vacation destination is decided upon. And when you reach that destination, your phone never leaves your hand as you capture shot after shot.

Photography as a driver of the 19th century Egyptomania: Between the 18th and 20th centuries, Europe and the US were crazy for Egypt and anything Egypt-related, which consequently resulted in a boom in tourism. Nineteenth-century tourist photographs of Egypt (pdf) did not only feature the cliche landscapes and historical monuments — they also included images that fit into the western idea of everyday Egyptian life. Musicians, craftsmen, merchants and “local people” were posed and photographed specifically to fit the western ideas of what Egypt is.

Some notable photography collections from the 19th century: Some of the most prominent photographs dating back to the 19th century include the works of the German R.M. Junghaendel, whose heliogravures of Egypt are still being auctioned off to this day. Junghaendel’s work features all the cliches the west loves about Egypt — the pyramids, temples, camels and dancing women. There are also photographs of the Italian-British Antonio Beato, which captures what remains of Ancient Egypt from the Karnak Temple and the Temple of Philae to the typical pyramids and Sphinx shot.

Then there are Maxime Du Camp’s 59 photographs — which arguably birthed travel photography: The French Du Camp traveled Egypt from 1849 to 1950 with novelist Gustave Flaubert, and during his time here, he captured 59 black and white photographs using his wooden Calotype camera and tripod and then using jugs of chemicals to develop the images. The images capture Ancient Egypt and its many monuments including the Mosque of Sultan Hassan and the Temple of Isis. Du Camp’s card prints of the collection were up for bid in 2016.

Photography and tourism are so intertwined, it has prompted regulatory changes: Back in the summer of 2019, the Tourism Ministry decided to cancel the fees for mobile photography inside museums and archeological sites. The decision came as part of the ministry’s efforts to promote Egyptian antiquities and encourage the tourist movement in Egypt. Last year state agencies cooperated with the EU to launch the 13th edition of the EU’s photography competition, titled “A Journey to Egypt’s Past and Future.” The competition aims to encourage Egyptian photography enthusiasts to portray the beauty of Egypt’s historical monuments and last year over 642 photographers applied, submitting more than 1.6k photos.