Photography in Egypt — the art of the masses 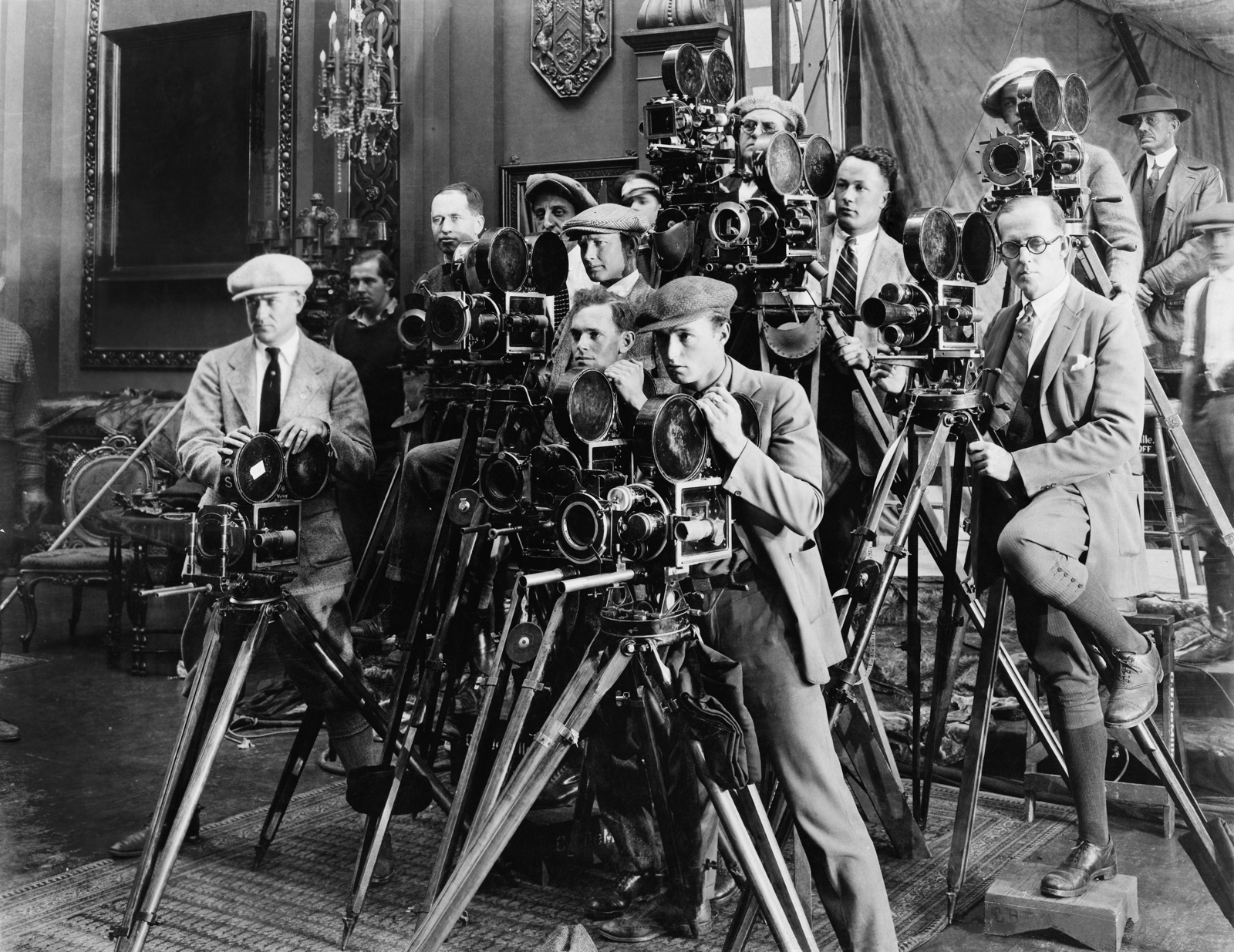 It is art, it is journalism, and it is accessible to just about anyone these days — although it takes more than just having an HD camera on your phone to become a photographer. While tech — especially mobile tech — has lowered the barriers to entry for aspiring photographers, truly moving photography remains the domain of those with an eye for detail and the skill to capture captivating moments. But true artistry is about more than just snapping a pic. It’s about gaining the trust of the subjects that you photograph and finding ways to tell stories visually that might not be as powerful in writing.

Whether an amateur or professional, most will agree Egypt is in a league of its own when it comes to iconic sights just begging to be captured. Whether it’s the majestic sight of the Giza Pyramids, the picturesque view of the Nile juxtaposed with the bustling capital city, the vast sandy dunes, or the cobbled urban streets that hold more stories than the world’s bookshelves, you’re certain to find a scenic shot in every corner. The most powerful photographs create more than pretty aesthetics — they tell deep stories without using a single word.

In this issue, we look at some of these powerful photographs, some of our favorite photographers, and where the newbies among you can learn a thing or two about being behind the camera.