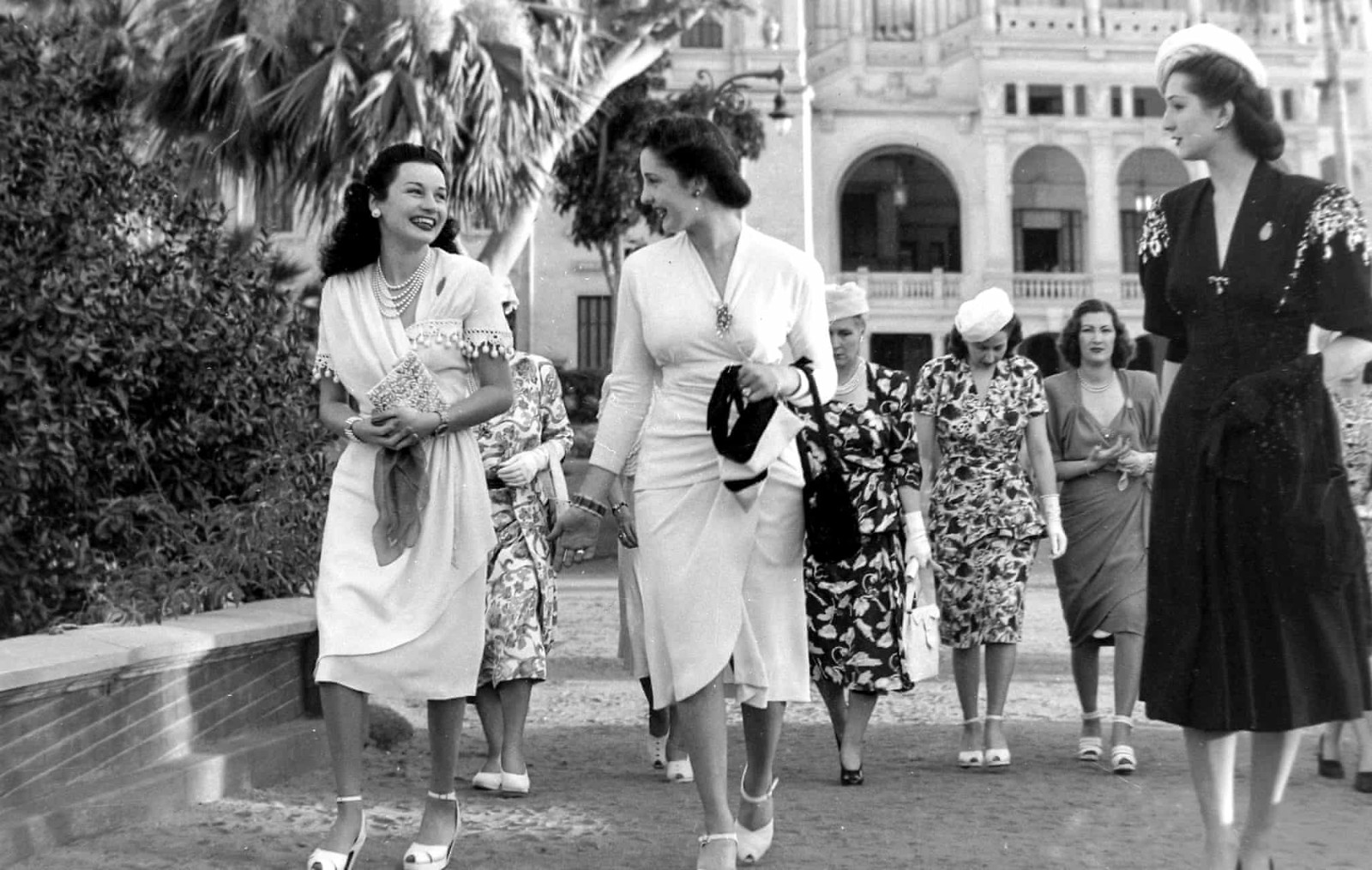 Photography was a way to move away from Orientalism to show “facts” about Egyptian history and daily life, writes Malcolm Daniel in an essay for The Met. For centuries, painters and writers belonged to the so-called Orientalist School, feeding The West’s desire for exoticism. However, when photography came into play in the 19th century, it was used to show the remains of the Ancient Egyptian civilization, as we note above, but it soon also offered a different way to depict Egypt and the East that focused more on day-to-day aspects and common people.

But it took time to move away from the allure of Orientalism: Foreign photographers residing in Egypt soon found that the Western clientele was interested in these everyday photos of the Egyptian person. However, to really make sure the photos were enticing, they played up the exoticism by often staging photos that mimic real life, but have unrealistic details. Art historian Felix Thürlemann focuses on these photos in his book Das Haremsfenster (The Harem Window), pointing out the falsities in photos riddled with covered women, barefoot men, and Islamic architecture. This latticed window, also known as the mashrabiyah, was his main focus as it often acted as the backdrop to many popular Orientalist photographs from the region, he explained in an interview with Getty.

While these were the dominant photos attributed to Egypt, there are efforts now being made to show a different side to Egypt-focused photography. Around five years back, the Dubai Photo Exhibition was one of these initiatives, showing off photography that dates to the 1920s, writes The Guardian. A lot of these photographs were created by local artists and veered away from the mainstream images of the Pyramids and other Ancient Egyptian artifacts, instead focusing on depictions you’d see walking through a street in Cairo or in a traditional Egyptian home. 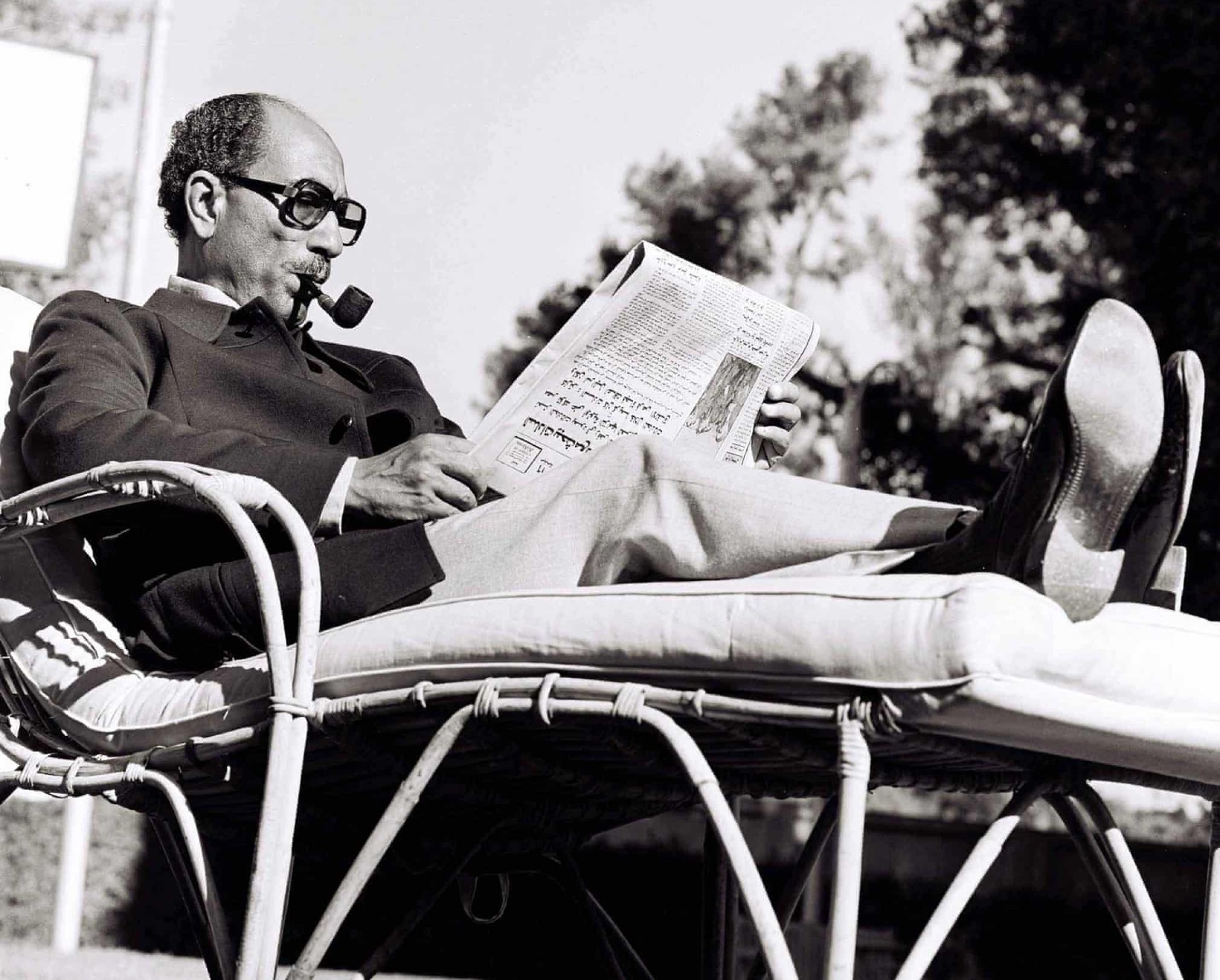 Farouk Ibrahim was an icon in this respect. One of the featured artists in the exhibit, Ibrahim’s access to the rich and famous didn’t deter him from choosing to portray them in the ordinary and intimate moments of their lives. He was the only photographer to work with all three Egyptian presidents Gamal Abdel Nasser, Anwar El Sadat, and Hosny Mubarak. Ibrahim created a stir in Egypt when he created a photo series that showed President Sadat going about his day, with photos in his underwear and shaving. However, his talents weren’t limited to the political elite, also photographing everyone from Abdel Halim Hafez and Umm Kalthoum to belly dancer Nagwa Fouad. 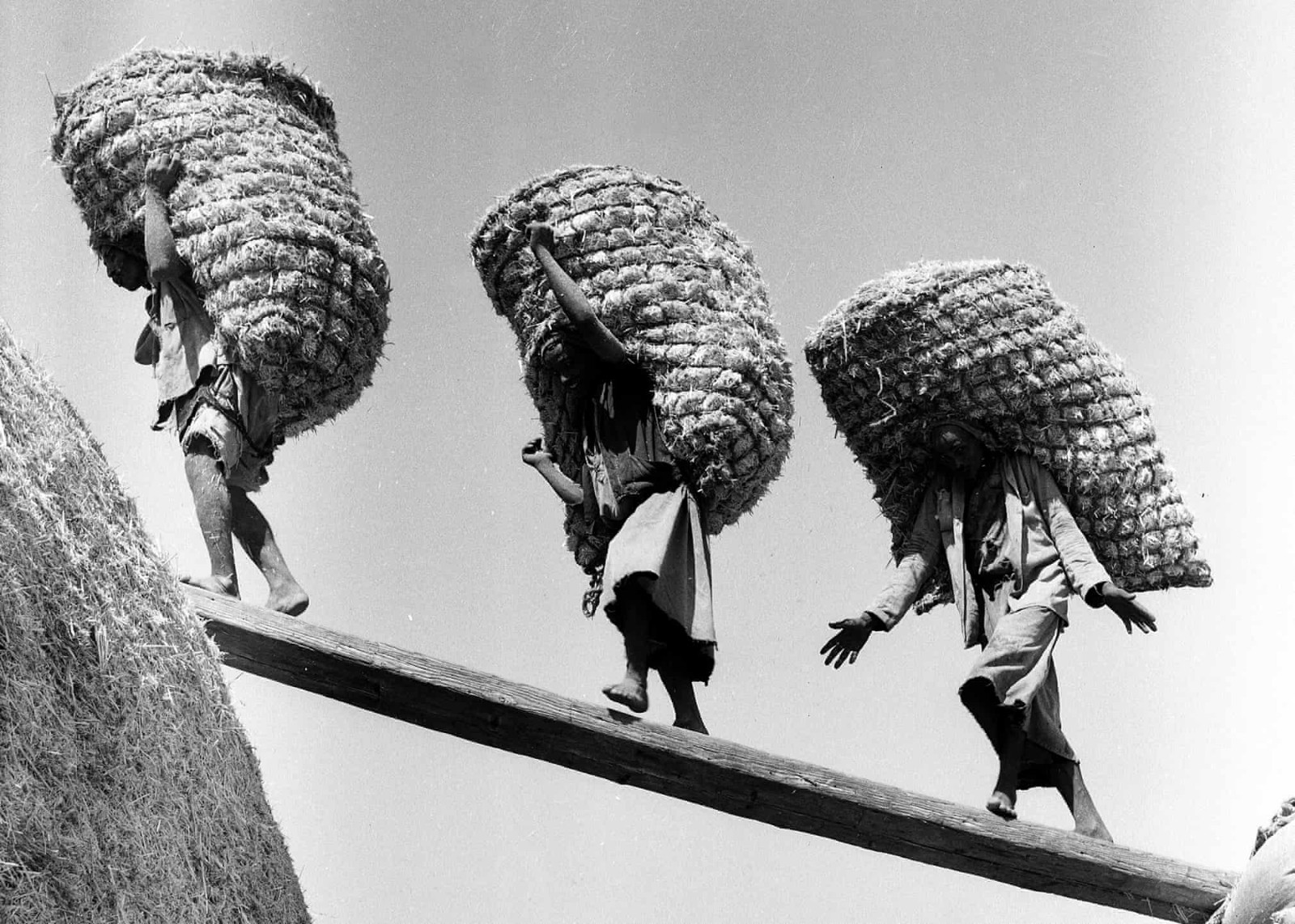 Known for his cinematography more than his photography, Ramses Marzouk also captured the struggles of daily life. Not satisfied with his storied film career that saw him work on over 100 feature films and 20 documentaries, Marzouk was also a photographer who liked to capture daily scenes from the locations he visited nationwide. Marzouk studied at the Cairo High Film Institute and received his doctorate from the prestigious Sorbonne University. His photography was described by The Guardian as “coolly observational, sometimes erotic” and his work was exhibited at the French Cinématheque on two separate occasions, first in 1968 and then again in 1970. In 1979 his combined works of photography and films were shown in a special tribute at the Centre George Pompidou in Paris, according to Washington’s Syra Arts. He has also participated in exhibitions in the US, France, South Korea, Slovakia, Italy and Egypt.

There are several projects in the modern day that aim to show the daily essence of Egypt. Everyday Egypt (from Roger Anis, who we profile above) and Everyday Cairo for example, are Instagram pages with over 200k combined followers. They feature eye-catching photos taken by people in the country on their cell phones or cameras, democratizing the art being shown and making it accessible to a larger audience. The scenes they capture tell stories about news stories, streets, habits, traditions, and rituals of Egyptian society.

Modern-day local artists are going above and beyond to show the intricacies of Egypt and we often cover their exhibitions in our Out and About section in EnterprisePM. Make sure to check out the daily afternoon issue to get a feel for the art and music scene in Egypt.