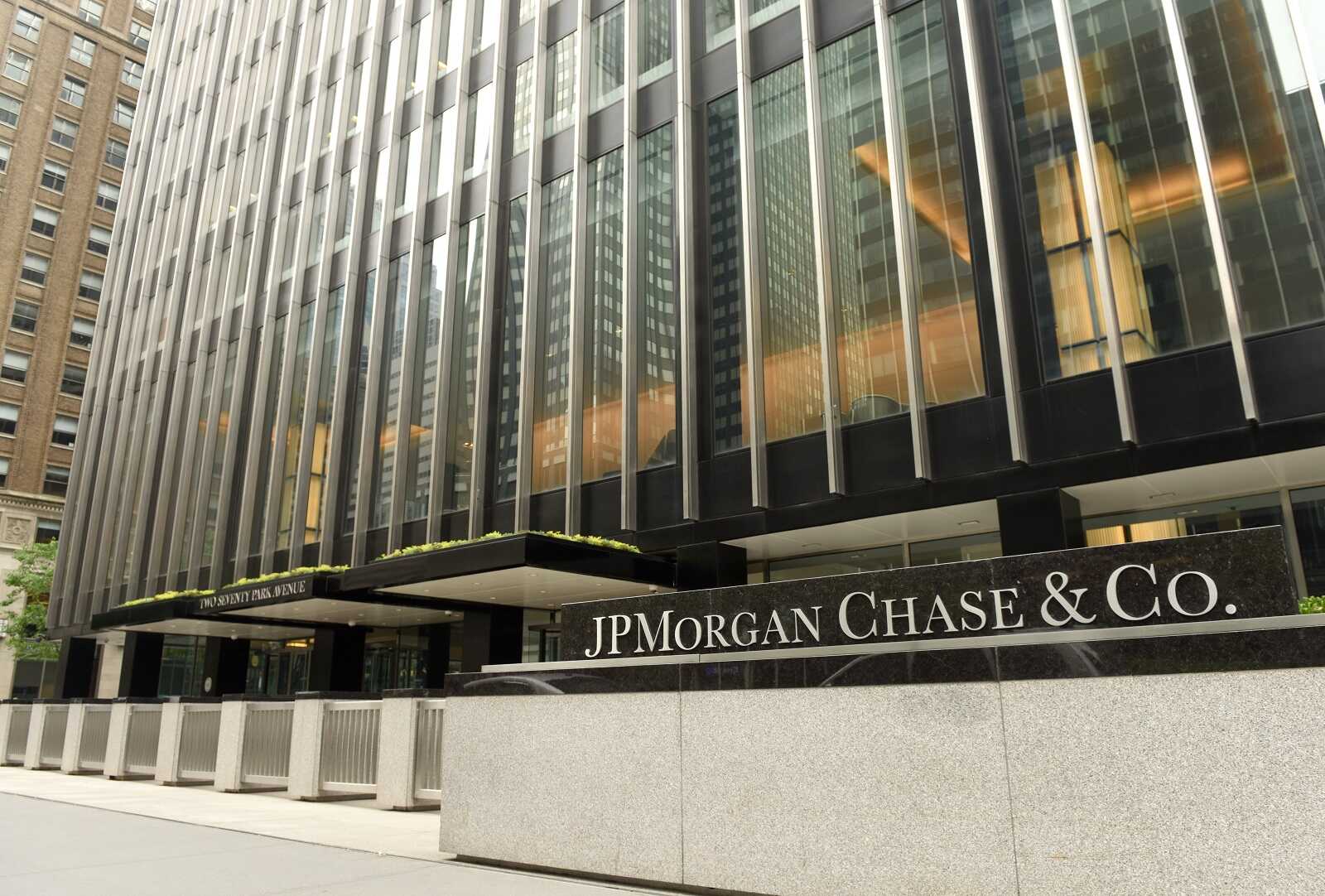 Egypt rejoined JPMorgan’s emerging-market bond index following a decade of absence yesterday in a move that could bring new passive flows into the local debt market. Fourteen EGP bonds worth around USD 26 bn have been added to the JPMorgan GBI-EM Global Diversified Index, giving Egypt a weighting of 1.85%, the Finance Ministry announced. The bonds have an average yield of 14.9% and a maturity of 2.9 years, it said.

This isn’t the first time Egypt has been a part of the index, having been kicked off in the wake of the economic turmoil that followed the 25 January Revolution in 2011.

“This inclusion confirms the confidence of the foreign [investor] community of Egypt’s improved fundamentals … Egypt is being put on the international radar as an investment destination,” said Finance Minister Mohamed Maait.

A very welcome buffer: The inclusion of Egyptian debt in the index will help to stabilize foreign inflows, Mohamed Abu Basha, EFG Hermes’ chief economist, told us. “This type of hot money is less volatile than the investments of active fund managers, and may limit the risk of the latter’s exit from emerging markets in the event of a US interest rate hike,” he said.

“Foreign flows into Egypt currently amount to about USD 30 bn, while the current relative weight of Egypt on the index is USD 4 bn,” he added.

A key moment: “The inclusion comes at a very important time because it coincides with the exit of some investors from global emerging markets,” said Radwa El Swaify, head of research at Al Ahly Pharos, who told us that in normal circumstances it could have brought in USD 3-5 bn in inflows.

Some aren’t expecting a flood of new inflows: “We think that the news is largely priced-in and don’t see [inclusion] as a major trigger,” Naeem Brokerage’s Allen Sandeep told us.

But that might not matter: “Our real yields are way too attractive, even if the Fed raises rates by 1.5 [percentage points] this year,” Sandeep says. Egypt currently offers the highest inflation-adjusted interest rate in the world, helping it to maintain attractiveness as global rates tick up in the coming months. Investors expect at least four quarter-point rate hikes from the Fed this year.

Three years in the making: The Finance Ministry has been talking about rejoining the index for the past three years. The US investment bank placed Egypt on its watchlist last April after the country’s debt profile met the maturity requirements for inclusion.

The next piece of the puzzle: Euroclear. The government now expects to finalize an agreement with the Belgian clearinghouse to clear local debt in Europe during the second half of 2022. Making Egyptian debt clearable in Europe will make it more accessible to foreign investors, translating into greater portfolio inflows.

Plus another green bond sale: The minister said this week that it is considering selling another USD 750 mn of green bonds, though the timing of the issuance has not yet been set.