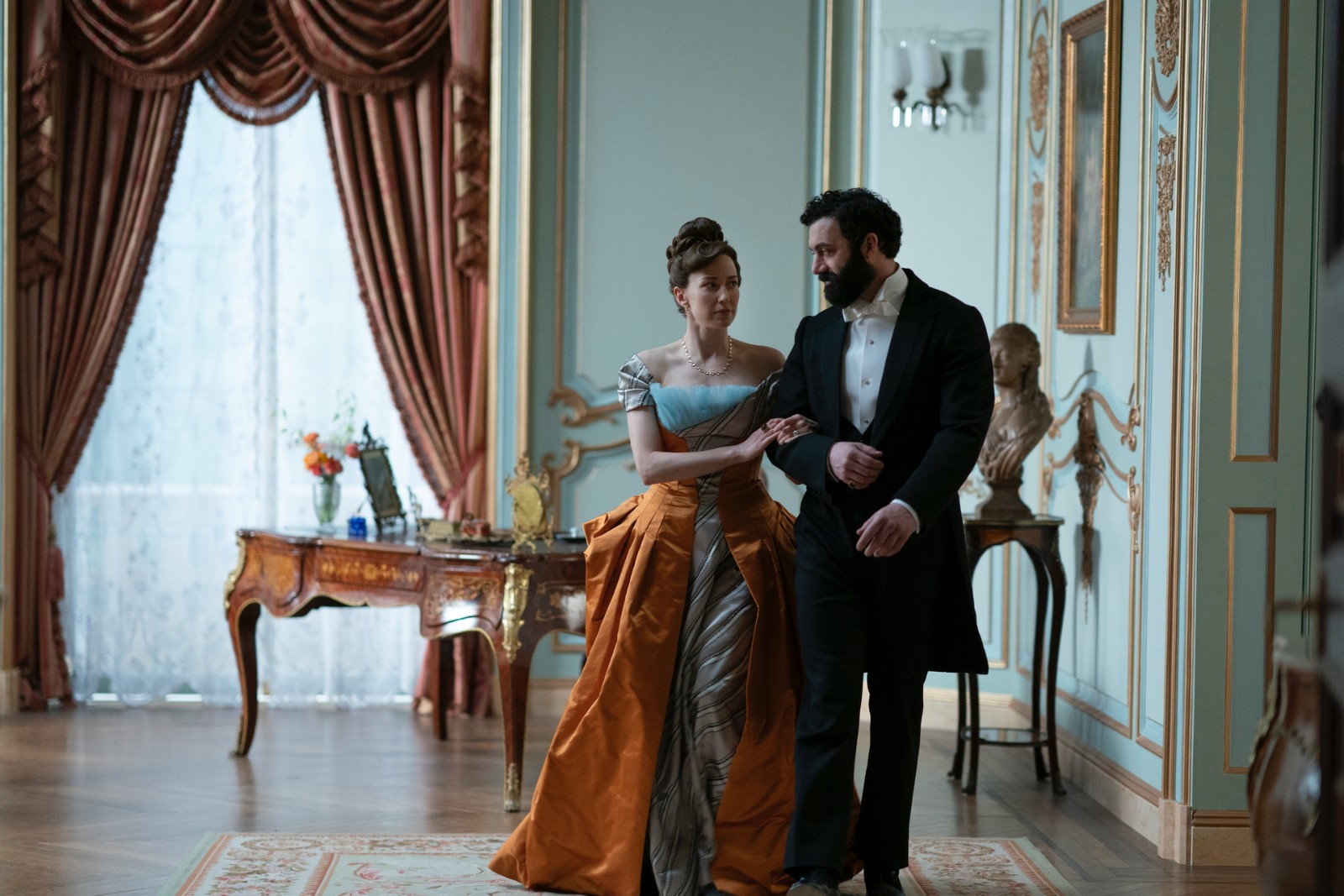 The Gilded Age is a new period drama by the creators of Downton Abbey: Also created by Julian Fellowes, the series takes place in 19th-century New York high society as old money clashes with the recently wealthy. The main character, Bertha, is of the latter group and tries to fit in with the obscenely rich crowd, which she now lives among. Bertha, George and their younger child, Gladys soon move into a manor in a high-end neighborhood and the clashes begin as the neighbors are less than welcoming to the newcomers. However, Bertha soon finds a friend in Agnes — a woman who married into old money — who shows Bertha that under all the shine and glamor is a lot of lies, immorality, and unhappiness. You can find the show on OSN Streaming, or check out a review from Glamour.

⚽ Today in Afcon: Senegal will face Cape Verde at 6pm today in the round of 16, while the match between Morocco and Malawi will start at 9pm.

Yesterday's results: Cameroon managed to end the Comoros’ Afcon journey and eliminate them with a score of 2-1. Meanwhile, Gambia beat Guinea 1-0 and qualified to face Cameroon in the round of 8.

We love burgers with a twist, and Arabella Plaza’s Bulldog Burger gives us just that. They have a short menu with only a handful of sandwiches that come with unexpected toppings that end up working well together (or you can play it safe and order an original burger or hotdog). We recommend their basil burger that comes with basil, balsamic sauce, and mozzarella cheese. They also have a corn bomb burger (spicy corn mix and chili sauce) as well as their signature bulldog burger that has bacon, pineapple, red cheddar, and the house sauce. As for hot dogs, their crack jack is an easy choice, topped with potato chips, ranch, and cheddar, while delish relish comes with spicy corn mix and rocca. Bulldog Burger also gives the option of creating your own sandwich in case you like to come up with your own culinary masterpieces.

Scene Noise and Cairo Jazz Club are bringing the latest edition of Fresh Meat, featuring emerging artists in the rap scene. The event will bring to the stage Uzu, Mosalem, Azwed and rap collective, Ka2en while DJ Mekki will play opening and closing sets. Catch the event today at 8pm at Agouza’s Cairo Jazz Club.

SunCity Mall is hosting a chess tournament on Thursday at 1pm.

Women’s confidence is not the culprit behind inequality: Poor self-esteem and imposter syndrome are among the main issues cited by employers on why women don’t climb the corporate ladder as fast as their male counterparts. However, in Confidence Culture, authors Shani Orgad and Rosalind Gill argue that “confidence culture demands of women near-constant introspection and vigilance in the service of self-improvement,” but fails to address the structural and systemic barriers. Instead, it puts the blame on women in more aspects of their life than just the workplace, but also body image, relationships, motherhood, and international development. The confidence culture has also become a lucrative business, with firms jumping on the wellness bandwagon and marketing their brands as promoting self-improvement and self-love. The result: Women are always pushed to work on themselves more, while institutions and societies are let off the hook for their role in adding to inequalities, writes the Financial Times.