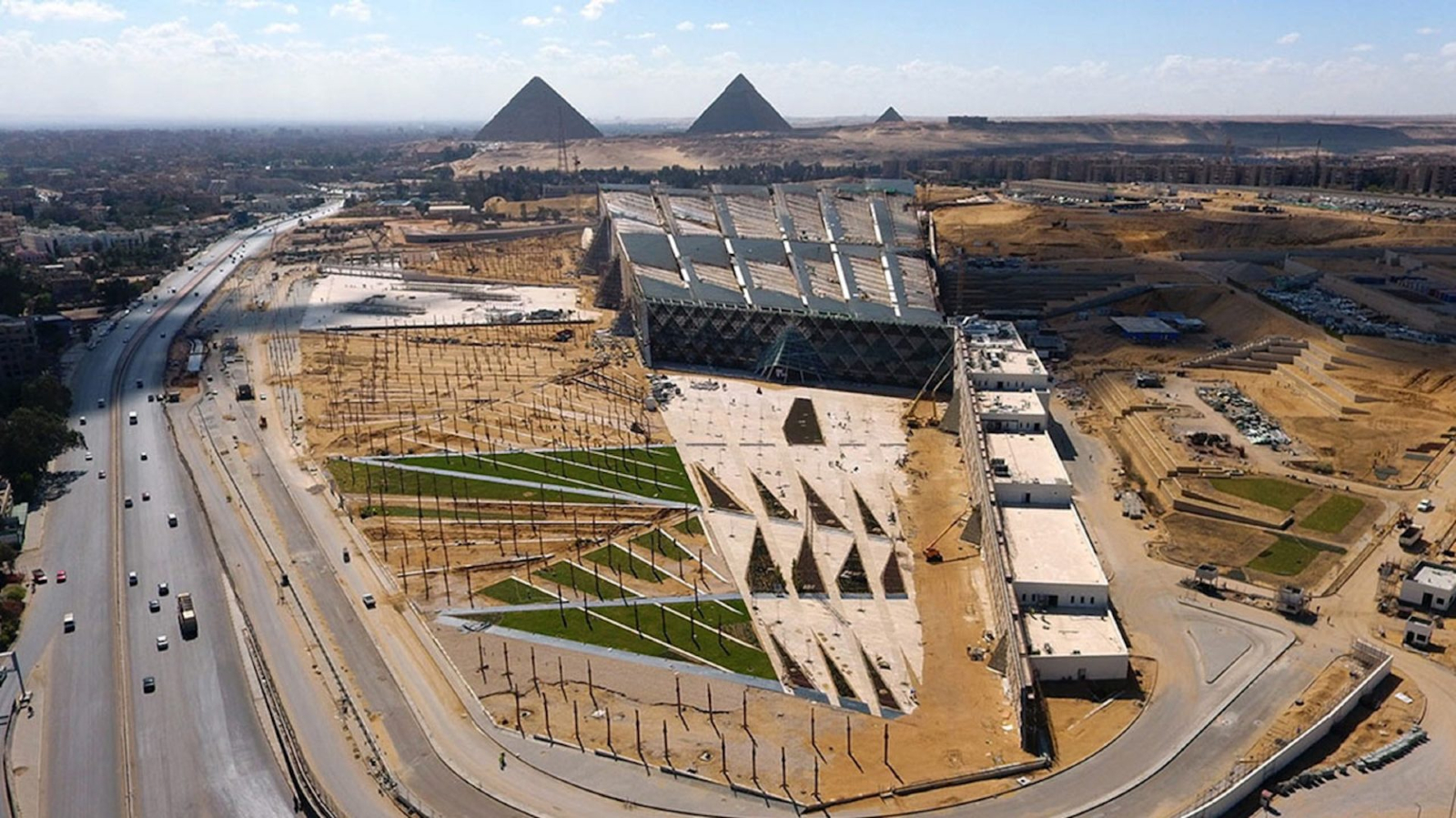 The Grand Egyptian Museum (GEM) could open its doors to the public in 2H2022, Tourism Minister Khaled El Anany told ABC News on the sidelines of the World Youth Forum last week. The opening of the state-of-the art museum is contingent on the stability of “coronavirus-related conditions,” the minister said

The GEM is near completion and will be ready by mid-year, “but we want to make sure that our guests can arrive in large numbers,” El Anany said, adding that the aim is to invite heads of state from around the world to the museum’s inauguration. As a globally significant attraction, the museum is widely expected to help tourism rebound post-pandemic.

Happy discovery day, King Tut: Opening the GEM would be the best way to celebrate the centennial of the discovery of King Tutankhamun’s tomb, El Anany said. The museum will hold more than 100k artifacts, among them the c. 5k treasures belonging to the boy king that will be displayed in full for the first time. His world-famous tomb was discovered in November 1922 by British archeologist Howard Carter.

The GEM’s grand opening was delayed by the pandemic: President Abdel Fattah El Sisi postponed the inauguration of the GEM, initially set for June 2020, at the pandemic’s outset. Toward the end of 2020, El-Enany said that the opening could happen in 2H2021 if covid conditions allowed. Construction has been at least 98% complete since early last year.

The GEM is set to be the largest museum in the world dedicated to a single civilization. Part of the Giza Vision 2030, the museum is the centerpiece of the EGP 30 bn development of the Giza plateau area, accounting for around two-thirds of the project’s costs. Check out our two-part series on the Giza Plateau revamp here and here.