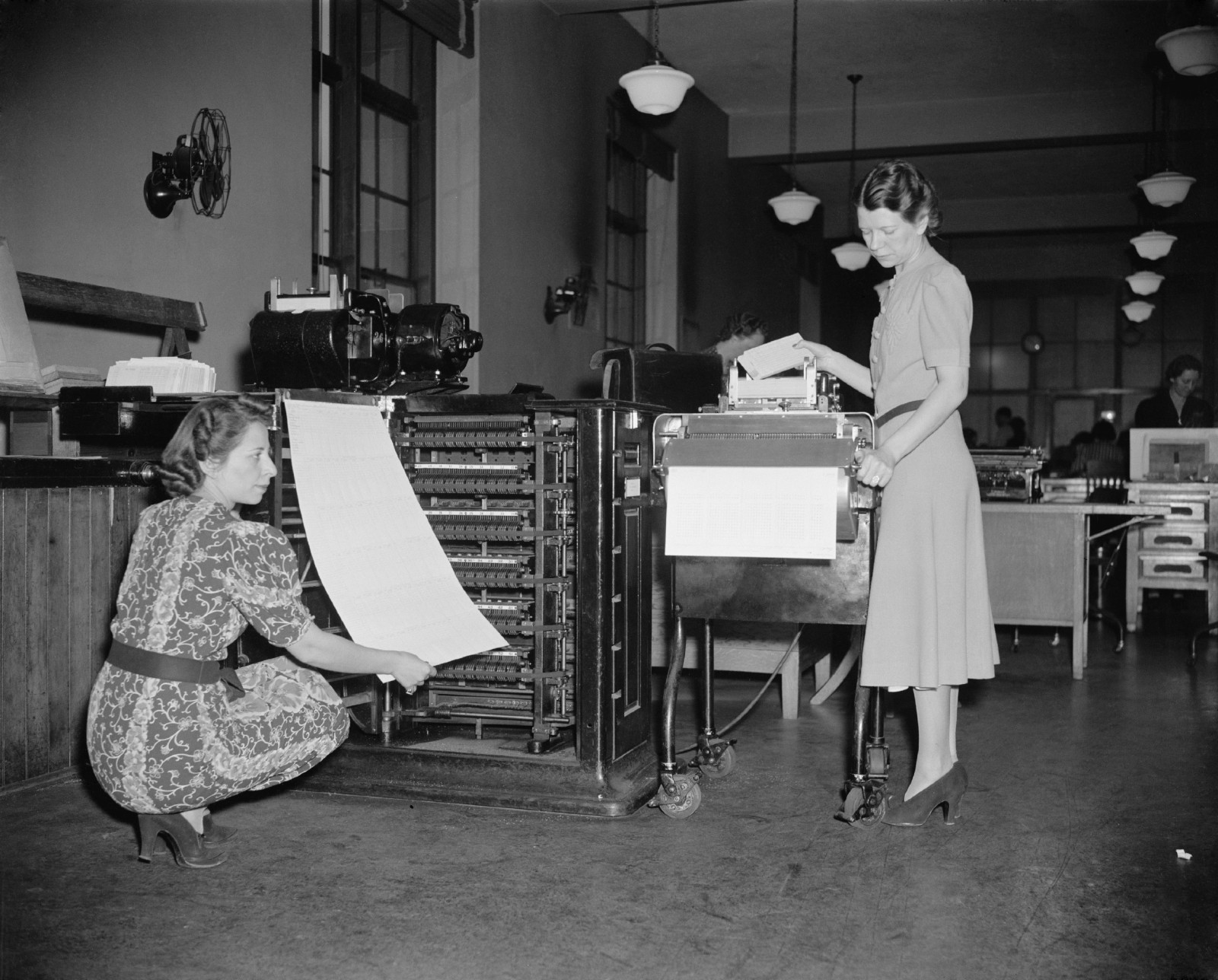 The trend holds up across geographies: Less than 2% of US tech startups have at least one woman founder, a report by early-stage VC firm Work-Bench found (landing page). In Europe, funding that went to tech teams with all-women founders accounted for just 1% of the total earmarked for startups, with another 5% going to companies with a gender-mixed founding team. And13% of the region’s startups are founded by women, according to a report by European Women in VC.

MENA is certainly no exception to the gender bias: In 1H2021, startups founded by men received 96% of funding agreements in the region, while women-founded startups attracted a mere 0.9%, and mixed teams received the rest, according to a Wamda report. In September, out of the USD 338 mn raised by regional startups, only USD 100k went to a woman-led business, while startups founded by men received a whopping USD 313 mn. The disparity got a tiny bit better in the latest report for November, with startups founded by women receiving USD 14 mn (5.1% of the total USD 284 mn) while male-led startups received USD 215 mn (or 76.5%). Flat6Labs were flagged that month as pouring the most investment in women and mixed founding teams in MENA.

And while it’s bad in tech, the problem has its tentacles in all sectors: Male founders raise higher funding rounds across the board, regardless of industry demographics, Kanze’s research found. A lack of gender parity extends to other male-dominated sectors such as energy, ICT, and infrastructure, with a World Economic Forum survey in 2016 finding that the percentage of female CEOs in these sectors ranged between 0-5%.

A possible culprit: Male and female entrepreneurs get asked different questions by VCs when in pitch meetings, according to research which analyzed video transcriptions of 189 Q&A sessions. Men get asked promotion-oriented questions that focus on their businesses’ potential growth while women are subjected to more prevention-oriented questions. For example, men would get asked, “how do you plan to monetize this?” while women would get asked, “how long will it take you to break even?” In these situations, women founders often walked away with seven times less funding than their male counterparts — on the exact same business fundamentals.

The knock-on effect: When women founders struggle to raise the funding to secure a successful exit, they go on to amass less personal wealth and visibility than their male peers, leading to fewer women angel investors, serial entrepreneurs, and VC execs. The onus is on investors to reverse the trend by tackling their own decision-making biases, Kanze says to the WSJ. That means investors should be paying more attention to data points, and less to their personal impressions of a founder’s competence.

A solution the world is pushing for: More women in VCs: Women investors are twice as likely to invest in companies with women on the management teams, and thrice as likely to invest in female CEOs, according to a report by Diversity VC. Putting women at the top of the food chain will start a virtuous cycle where VCs give women founders a fairer shot and women founders go on to hire more women employees, writes the FT.

But even now, they are rarely at the table: In the UK, women represent just 13% of decision makers at VCs, the Diversity VC report added. Meanwhile, women make up roughly 13% of partners at American VCs and 15% of Canadian venture firms, according to Crunchbase.

And the pandemic made things worse: The pandemic had a worse effect on female-founded startups in terms of funding, with more than 800 female-founded startups globally receiving a total of USD 4.9 bn in venture funding in 2020 — a 27% y-o-y decrease from 2019, according to another article by Crunchbase. The US saw some improvement in 2021, with the median valuation for early-stage, female-founded start-ups increasing from USD 30 mn to USD 45.5 mn in the past year while late-stage start-ups also saw median valuations increase 69.4% y-o-y, according to a PitchBook report.

Do women-centric funds offer a solution? Funds are popping up worldwide that focus on funneling investments into female-led businesses. One such fund, How Women Invest, found that this approach gives more chances to women in several fields while also changing up the kind of products offered. “We have seen that female founders are focusing on the same issues that have been impacted or exacerbated during the pandemic: inequitable systems in work distribution and health care/life sciences,” said co-founder, Erika Cramer.

So far, Egypt does not have any women-centric funds, but there are a number of programs and accelerators that target women exclusively. Itida and the Technology Innovation and Entrepreneurship Center (TIEC) launched the ‘She Program’ in Egypt which aims to support early stage women entrepreneurs operating in the ICT sector. In 2021, the agency also hosted the first female entrepreneurs hackathon in collaboration with Intel. The US’ Womena often launches its Womentum Accelerator program in Egypt and in the region and also invites local female entrepreneurs to join their #BossLadies network. The Academy for Women Entrepreneurs also operates in Egypt, offering women with the skills, resources, and networks needed to start and scale successful businesses.