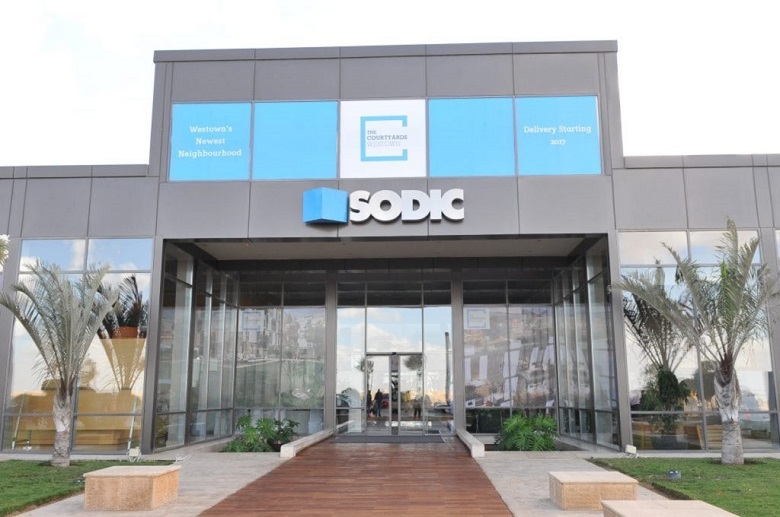 The Aldar / ADQ consortium and SODIC are now hitched: The Emirati consortium of real estate giant Aldar Properties and Abu Dhabi sovereign wealth fund ADQ officially took ownership of 85.5% of SODIC’s shares after the acquisition was executed during yesterday’s EGX trading session. The consortium acquired last week 85.5% of SODIC in an all-cash, EGP 6.1 bn transaction following the conclusion of the mandatory tender offer.

New board coming, management staying put: A new board of directors will be formed next month, SODIC CEO Magued Sherif said at a presser yesterday. Among the questions it will tackle are where and whether to expand both in Egypt and beyond the nation’s borders. Media reports last week emphasized that Aldar has no plans to change up management, meaning Sherif and his team will remain in place.

Also staying put: SODIC’S name and EGX listing: Aldar and ADQ have no plans to delist SODIC from the Egyptian Exchange or to change the company’s branding, Sherif told reporters yesterday.

The acquisition could be a boon for the real estate market, thanks to the entry of a player as big as Aldar and the transaction being one of the biggest inflows of foreign investment in the sector, therefore bolstering investor confidence, Sherif said. Aldar is a high-metabolism player with experience and systems born in the very competitive UAE market.

The transaction gives Aldar a strong entry point into the Egyptian market, Sherif said. That echoes what Aldar CEO Talal Al Dhiyebi said after the consortium closed the acquisition when he noted that “Aldar has identified Egypt as a priority market for international expansion, driven by a strong belief in the country’s potential and the macro-economic fundamentals driving the real estate sector. After studying the market, SODIC emerged as our desired entry-partner and is a natural commercial fit for Aldar.”