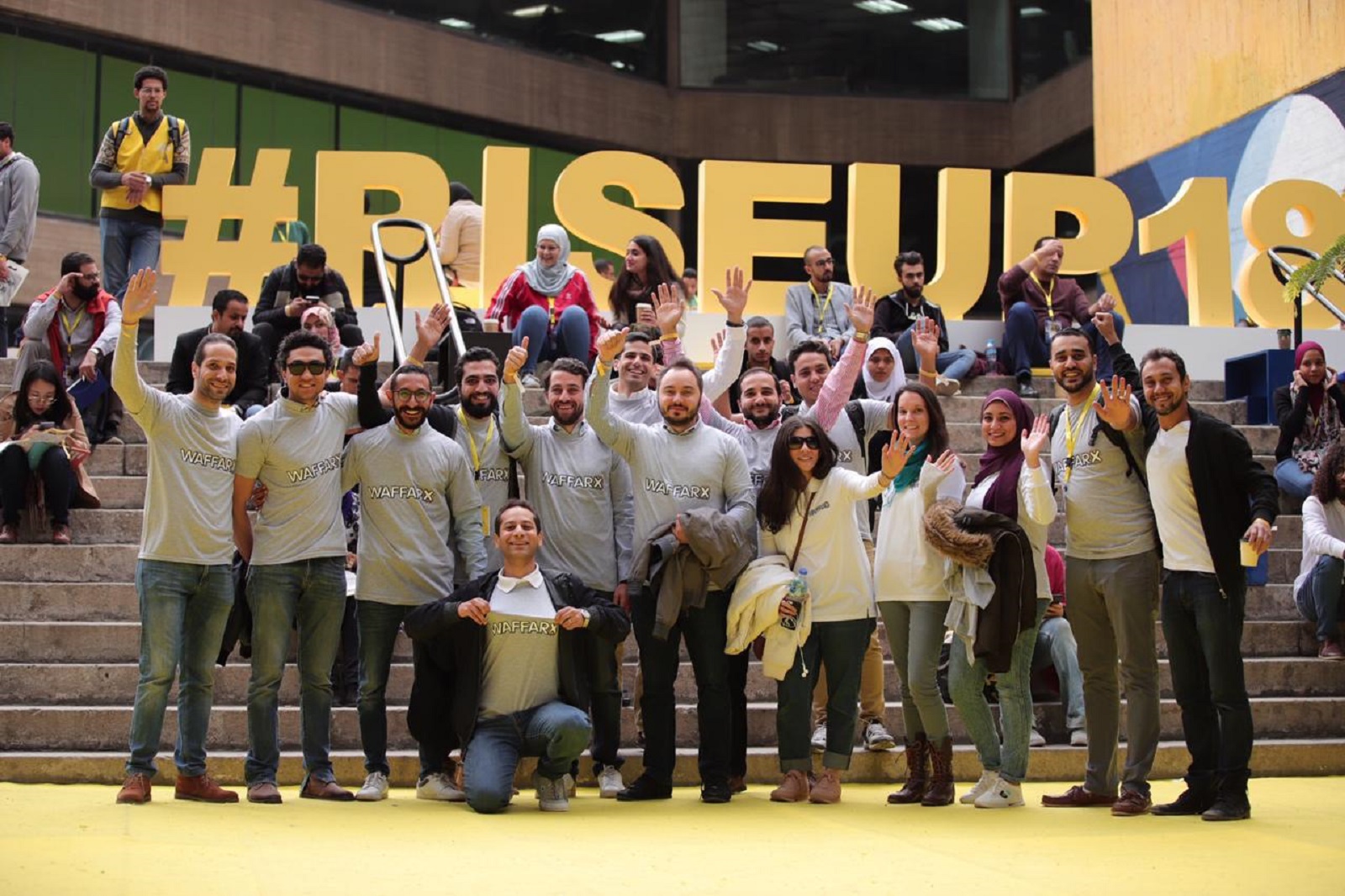 Cashback services startup WaffarX closed a multi-mn USD funding round from Silicon Valley VC firm Lobby Capital, Wamda reported, marking Lobby’s inaugural investment in the MENA region. WaffarX plans to use the funds raised to expand its platform and user base, and enter new markets in the MENA region. WaffarX has previously raised three funding rounds, with tech investor A15 leading their latest round with USD 230k, according to Crunchbase.

What does WaffarX do? The cashback aggregator, which was established in 2018, connects users with coupons, promos, and cashback rewards for its merchant partners, which include e-commerce giants Jumia, Amazon and Noon.

About Lobby Capital: The Silicon Valley VC firm was an early investor in the US cashback firm Ebates, which was sold to Japanese company Rakuten in 2014 in what was Japan’s largest e-commerce exit at the time.

Advisors: Venture by Shahid represented Lobby Capital on the investment.

ALSO FROM PLANET STARTUP- Cleantech startup Plstka has raised an undislcosed amount of capital from Alexandria Angels Network and a matching fund from Hivos, according to Wamda. The waste management gamification app, which launched this year, exchanges solid waste with rewards and coupons in food and beverage services, medical facilities and transportation for consumers. It also provides in-app competitions to help raise awareness about waste management. The startup focuses on the Delta region, with a target of acquiring 1.5k tonnes of waste.