Your lattes are going to get pricier + Hyundai opts for hydrogen over EVs + ALSO: Steel needs serious bucks to eliminate emissions 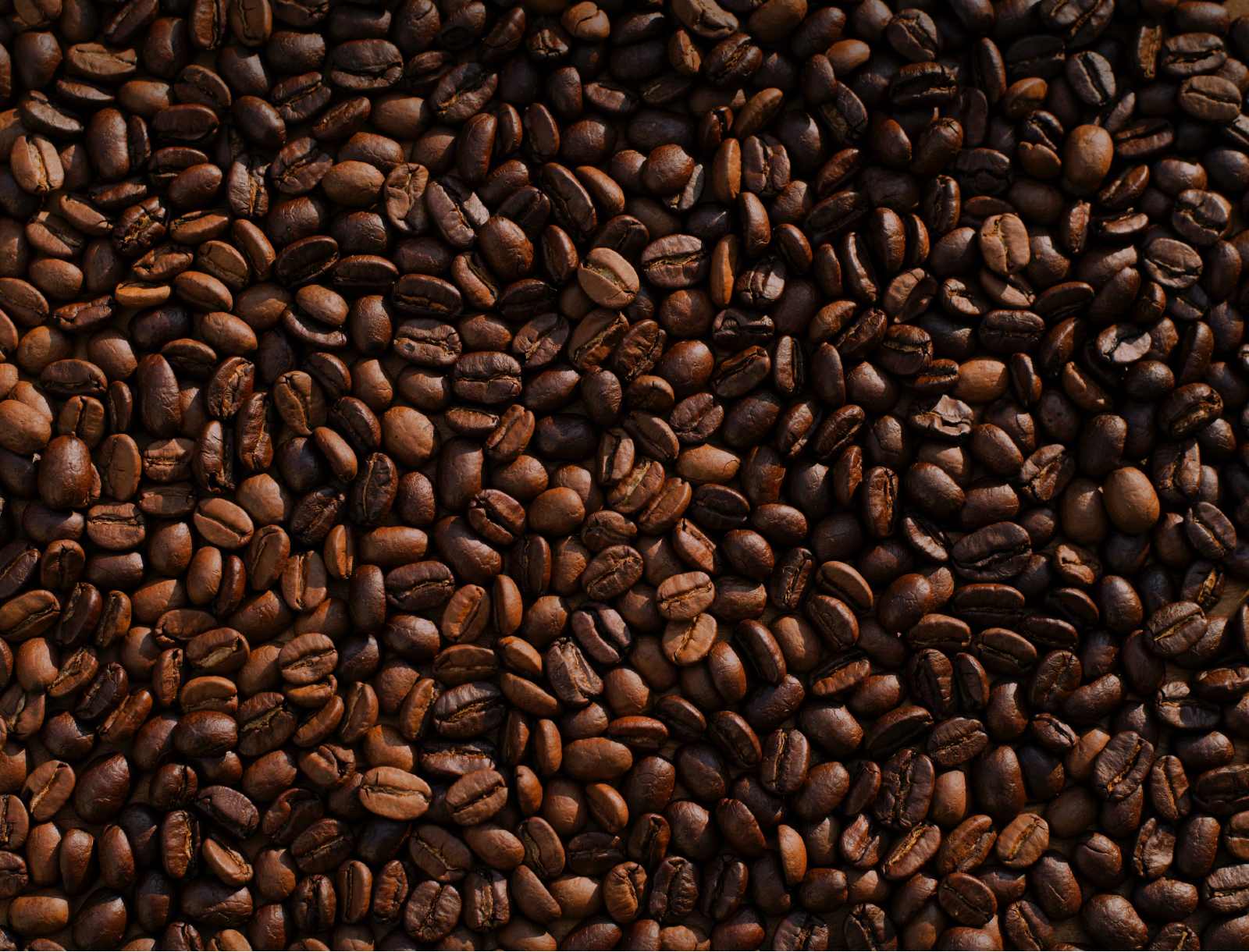 Your mochaccino-latte is about to get more expensive: Global supply constraints coupled with trouble brewing in major exporting regions has brought coffee prices to a 10-year high, with analysts forecasting that tightness could last well until 2023, reports CNBC. Coffee futures are now at USD 2.34 per pound after rising to USD 2.46 per pound last week — the highest level since 2011, when prices hit USD 3 per pound. The price uptick comes as turbulent weather conditions in Brazil, including frost and drought, the almost full-blown civil war in Ethiopia and spiking covid cases in Vietnam, are being compounded with freight disruptions.

Even as cars embrace EVs, Hyundai goes long on hydrogen: Korea’s largest automaker is bucking the EV trend, throwing its weight behind zero-emission hydrogen with a pledge to run all of its new commercial vehicles on batteries or hydrogen fuel cells by 2028, reports Bloomberg. Hyundai has ambitions to introduce a range of hydrogen-powered mobility solutions by 2040, even as it is also investing heavily in EVs and robotics, but analysts are divided on whether the company’s gamble on hydrogen-based technology will bear fruit. Although hydrogen cars are quiet and charge faster than EVs, their market remains small, even in South Korea, where the government offers almost 50% subsidies, making it home to the largest number of hydrogen cars in the world. Still, limited refueling stations and high maintenance costs continue to make them a less attractive option for buyers, with hydrogen-powered vehicles making up less than 0.1% of sales in Korea.

The automaker seems to be moving in tandem with South Korea’s hydrogen ambitions: South Korea’s 2040 hydrogen strategy includes building a hydrogen economy and an H2 Pilot City in Ulsan, a coastal hub 300 km south of Seoul that is also home to Hyundai’s largest plant. The government aims to use hydrogen to fuel apartments and hospitals and power Hyundai’s manufacturing plant. Critics of South Korea’s hydrogen goals note the government’s focus on gray hydrogen, which is a non-renewable source, versus green hydrogen, a promising renewable energy source.

The world’s steel industry could be able to entirely eliminate its greenhouse gas emissions by 2050, but it’s not going to be cheap, according to Bloomberg. Switching to zero-carbon production methods will cost between USD 215 bn and USD 278 bn, but would ultimately result in a cheaper production system. Steel production is responsible for around 7% of global greenhouse gas emissions. The sustainable production system would require recycling, using hydrogen for fuel, and capturing carbon from older plants, and perhaps most importantly, would necessitate government support for the industry’s transition.

You won’t be able to post that group selfie on Twitter without everyone’s consent: Twitter altered its privacy and security policy yesterday to prevent users from sharing private media, such as photos and videos, of another person without their permission, the company said in a blog post. The changes come as the social media company aims to align its policies with human rights standards as “the misuse of private media can affect everyone, but can have a disproportionate effect on women, activists, dissidents, and members of minority communities.” Twitter will need either a first-person report or one from an authorized representative to remove the content from the platform, but will first notify the publisher of the media and give them the chance to dispute the claim.