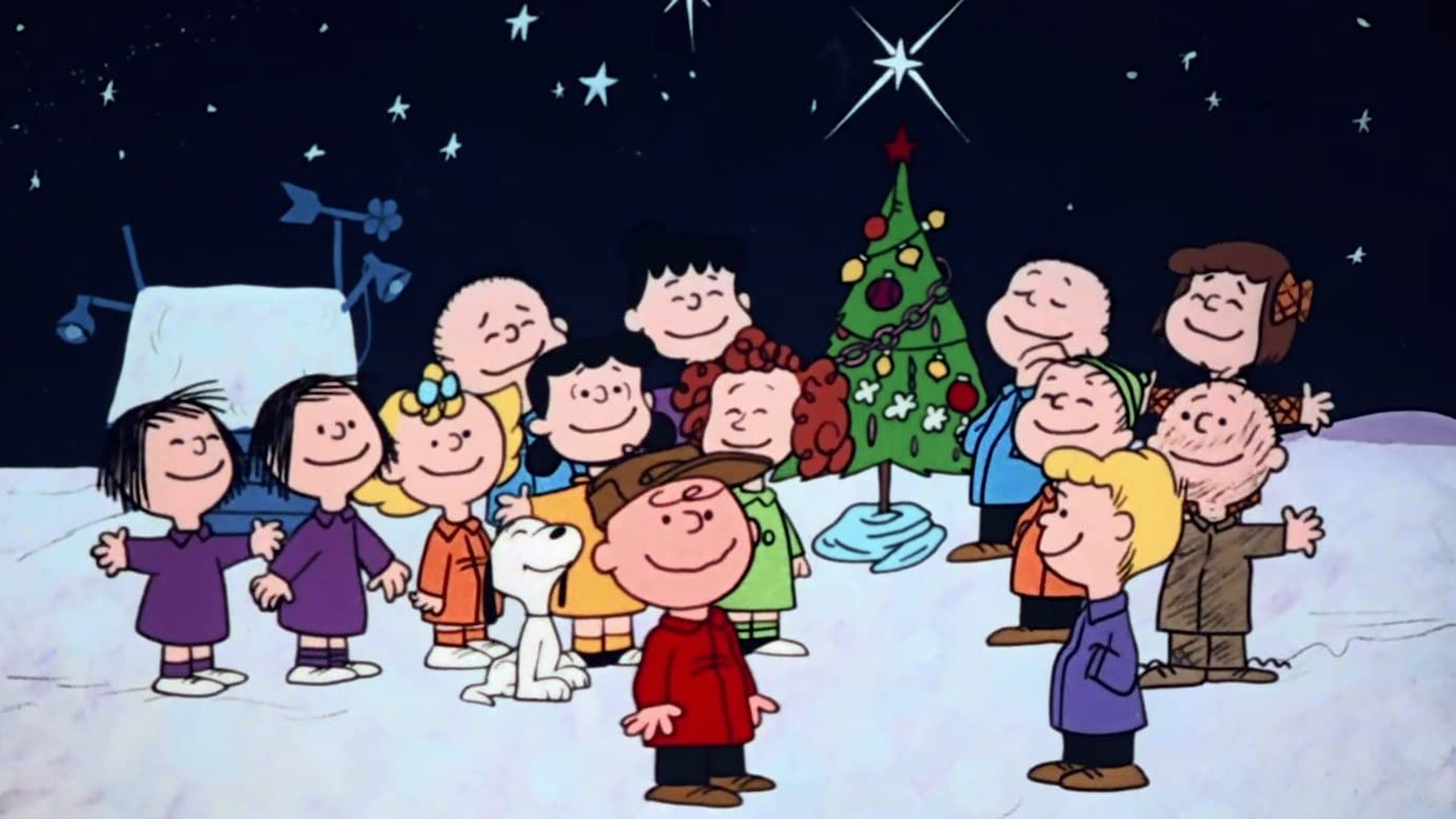 Christmas movies are a quintessential part of the holiday season and each year we cozy up and watch snow-filled, lovey dovey flicks that show off a more magical world. Giving viewers a glimpse into the world as it could be, rather than as it is, is what Christmas films are all about. It’s this comfort of knowing that everything will end up alright that makes people seek out these films every December (and sometimes November).

How did we get here? One of the first movies to use Christmas as a backdrop is the 1942 musical Holiday Inn. The film’s release coincided with World War II and indulged Americans’ need to watch something light — a world which “has no dark side,” historian Penne Restad wrote in her 1995 book Christmas in America. While Holiday Inn never became a classic Christmas movie, a song sung in the film managed to gain popularity and even inspired a 1954 film of the same name… White Christmas. Other classics we couldn’t risk forgetting include 1983’s A Christmas Story, the charmingly narrated tale of schoolboy Ralphie’s misadventures in the lead-up to Christmas.

Films that embrace the holiday spirit: Dr. Seuss' How the Grinch Stole Christmas is a story of how goodwill and family love can make even the most miserable of characters embrace the holiday spirit. If you’re in the mood for some Christmas sass, Last Holiday starring Queen Latifah follows her as she plays a saleswoman who quits her job to live her dreams after she is diagnosed with a terminal illness. On a sillier note, The Night Before follows Joseph Gordon-Levitt, Seth Rogen and Anthony Mackie as they find the most ridiculous ways to spend the holiday season in this Christmas comedy.

All the lights really make the season romantic: The Holiday never gets old, with the storyline seeing Kate Winslet and Cameron Diaz trading homes and finding love in unexpected places during the holiday season. In a similar vein, Love Actually brings more people into the storyline, following eight very different couples in the month before Christmas — which can really bring out the best and worst in people.

Celebrating Christmas with Bruce Willis? Some Christmas films don’t follow the rules of the genre, but are undeniably Christmas movies, and Die Hard is probably the most prominent example. The 1988 action film takes place over the course of one day, Christmas Eve, with the holiday acting as a backdrop setting and story-wise, as well as through its soundtrack. Die hard fans of the film (is that where the expression came from?) argue it best, and Movie Web has a long tirade about how the Bruce Willis flick “is a Christmas movie whether you like it or not.” It’s 1988 sequel Die Hard 2 was also set during Christmas Eve, though the subsequent films in the series diverge from that time frame. In a similar vein, Home Alone is another film that uses the holiday season to move the story forward, but takes a different route with eight-year-old Kevin fighting off two robbers after his parents forgot him at home during a family Christmas trip.

And then there are the new Christmas movies that come out each year: Binge-watching a ton of Netflix’s Xmas films each year is a guilty pleasure of ours, especially the bad ones. Netflix has released an ambitious fantasy Christmas story this year, A Boy Called Christmas, that follows a young boy called Nikolas as he ventures into a village of elves while in search of his father. We’re more excited for the Hallmark-type Christmas movies such as Love Hard and Princess Switch 3. Netflix is also bringing reality TV into the mix, with Blown Away: Christmas which will see five artists compete to create the best Xmas decorations.

If you’re feeling nostalgic: Amazon Prime is bringing back an old favorite — It's a Wonderful Life — in its original black and white version as well as a colorized version. HBO Max (whose titles are available to stream on OSN Streaming) is also throwing it back, releasing Miracle on 34th Street, National Lampoon's Christmas Vacation and the 1938 version of A Christmas Carol with Reginald Owen as Scrooge. Finally, Apple TV is also jumping on the trend by showing A Charlie Brown Christmas while also introducing a Christmas documentary ‘Twas the Fight Before Christmas which follows a dispute between an Idaho homeowners association and a resident who tries to throw an over-the-top Christmas event.