Not all Christmas celebrations are the same 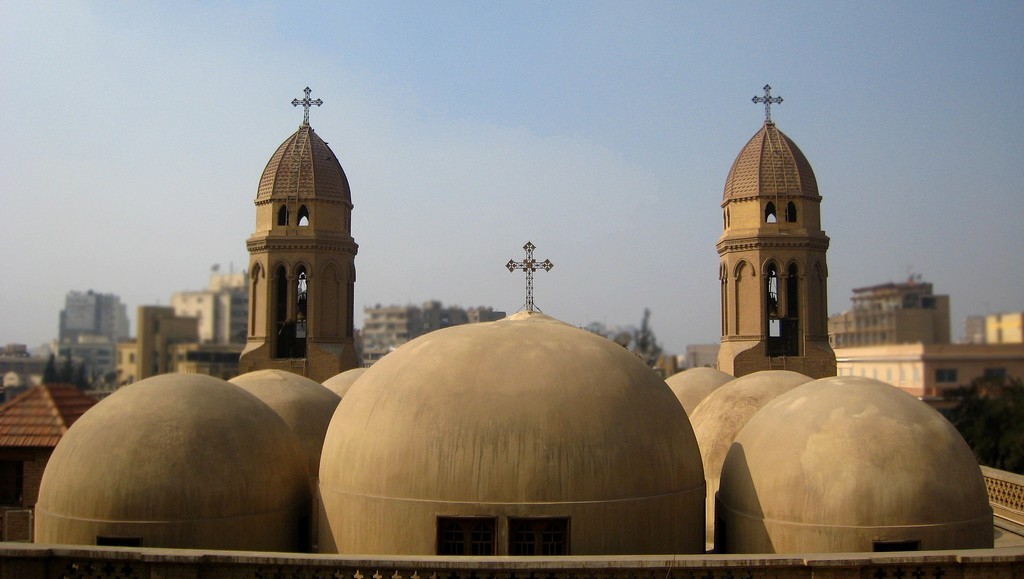 Not all Christmas celebrations are the same: Beyond the highly decorative and gift-centric celebrations of the West exists a more stripped down form of the holidays among one of the oldest and longest running denominations in christiantity. Orthodox Christians — who comprise some 260 mn followers throughout Egypt, Russia, and much of Easter Europe — celebrate Christmas on January 7, instead of December 25 when the Western world observes the holiday.

The issue comes down to a 400 year old calendar discrepancy: A faulty 2k year old calendar known as the Julian calendar falls at the center of this disagreement. First adopted in 46 BC by Julius Caesar in Rome, the Julian calendar was about 11 minutes too long each year and became even more out of sync with the sun as time went on. The more accurate Gregorian calendar was introduced in 1582 to resolve this problem and the majority of the Christian world was on board with accepting it as the primary method of time-keeping. The Orthodox church refused to transition to the new calendar and cited the occasional overlap between Passover and Easter that would take place under the Gregorian calendar as unacceptable. Their insistence on the Julian calendar meant that by 1923 there was a 13 day difference between Orthodox Christmas on January 7 and Western Christmas on December 25.

But there are some key differences in how Christmas is celebrated: In Egypt The Holy Nativity Fast is crucial to the Coptic Orthodox tradition — one of the world’s oldest continuous Christian denominations. Observers follow a strict plant-based diet in the 43 days preceding January 7, and typically attend midnight mass at church on Christmas eve and break their fast with hearty meat-based dishes like fattah. Having kahk the following morning and giving younger children money is a common way to celebrate.

Up North things are kind of the same: In Russia, where some 39% of the world’s orthodox chrisitians live, people begin their holidays starting New Year’s Day until January 8. Similar to the Coptic Orthodox tradition in Egypt, Russian Orthodox Christians begin Christmas Eve celebrations with a 12 course dinner on January 6, with each course representing one of the 12 apostles. In Belarus people eat pancakes and fish over straw and in Montenegro people bake loaves of bread with a hidden coin on the inside, believed to bring good luck to the person who locates it.

Egypt plays a central role in the story of Jesus’ early years: Faced with the threat of death in Bethlehem at the hands of King Herod I of Judea, Mary and her newborn son, Jesus, fled to Egypt for some 3.5 years of refuge. Their covert journey spanned some 26 locations across the country from Rafah in North Sinai all the way south into Asyut. The Al-Muharraq Monastery in Assiut, the Church of Sergius and Bacchus in Old Cairo and the Church of the Virgin Mary in Maadi are among the many religiously significant locations along Jesus and Mary’s journey through Egypt — which in 2017 was declared by the Vatican an official Roman Catholic pilgrimage destination. The government earlier this year inaugurated the first of 26 destinations in 11 governorates on the Holy Family Trail that have been undergoing restoration work since 2013.