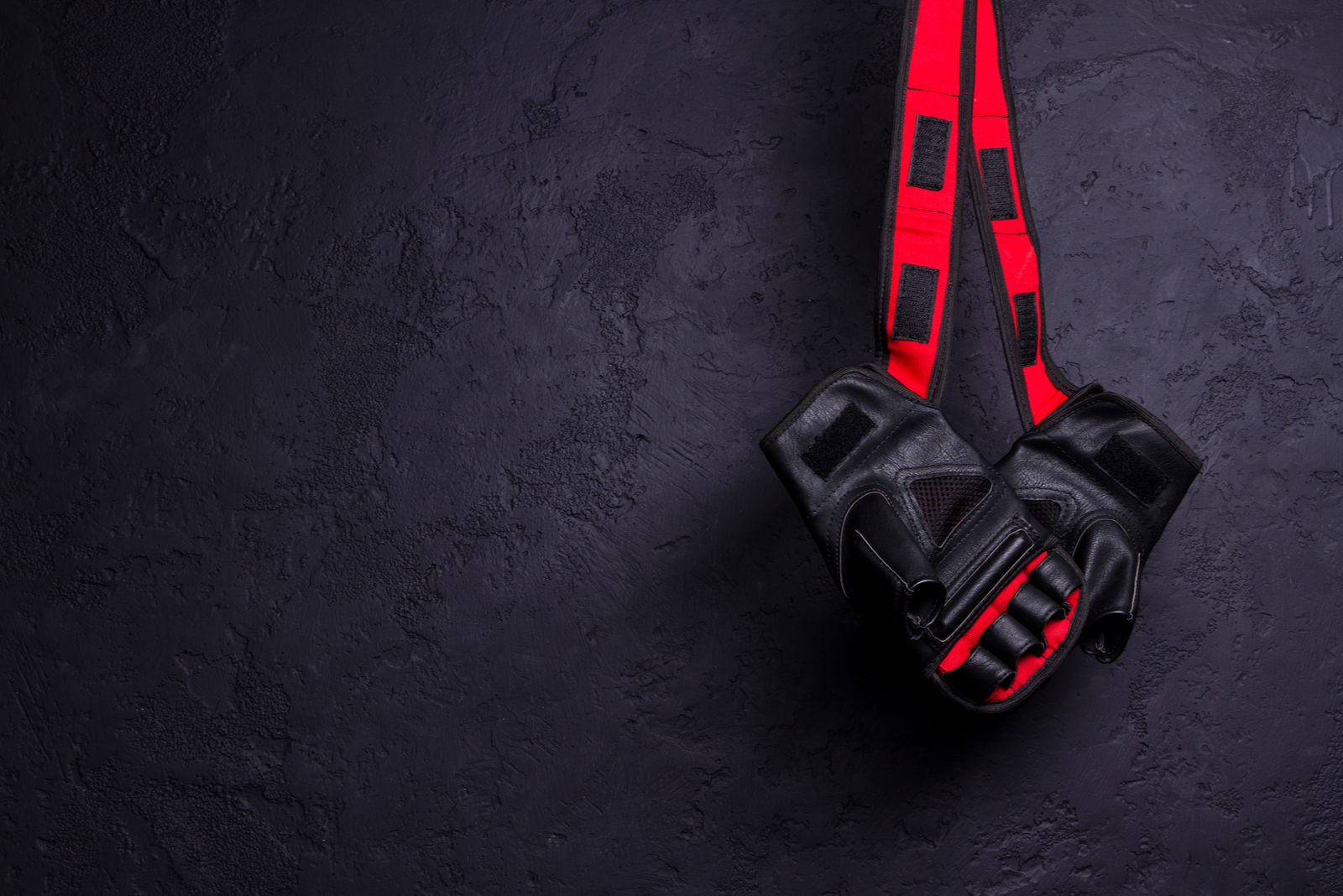 MMA (mixed martial arts) has been growing in Egypt over the past decade, but remains largely uncharted, with small-scale tournaments played to audiences in the hundreds. Although MMA is one of the world’s fastest growing sports, in Egypt, the sport has grown underground and in niche circles, with no media sponsorship, federations or corporate sponsors backing it.

For the uninitiated: MMA is a full-contact sport integrating techniques from different martial arts and combat sports, combining kickboxing, boxing, muay thai, jiu-jitsu and wrestling moves. Fundamentally, it allows martial artists from different disciplines to fight under a more relaxed set of rules. Much like boxing, fighters triumph by knocking out or forcing their opponent to submit. MMA gained popularity in the US in the 1990s, with some sources attributing its introduction to North America to the Brazilian jiu-jitsu Gracie family, although others trace its origins to Japan’s Daidojuku and Shooto. Ultimately, it was UFC 1 or Ultimate Fighting Championship that became the forefront of MMA promotion worldwide.

MMA = Jiu-jitsu + kickboxing meets pro wrestling. Sort of. Freelance programmer and jiu-jitsu coach Sharaf Eldin founded Egypt’s Atom Jiu-Jitsu, which is affiliated with Sao Paulo-based Cicero Costha, one of the biggest Brazilian Jiu-Jitsu (BJJ) schools in the world, in January. He explains that MMA players traditionally train in striking (usually with a boxing or kickboxing coach) and in jiu-jitsu for grappling. Sharaf Eldin trains some of Egypt’s top fighters, including Omar El-Dafrawy. While MMA borrows a lot of swagger from pro wrestling (including trash talking), it is an authentic sport with real fights and real art. BJJ black belt and co-founder of the Roberto Cyborg-affiliated Anubis Martial Arts Mohamed Omar explains that storytelling has been key to the growth of the game internationally — an aspect that is still lacking in Egyptian MMA.

MMA first made an appearance in Egypt sometime around 2005, according to capoeira trainer Muhammad Bassyouny. Coach Mohamed Abdel Hamid, one of the most prominent names in Egyptian MMA, is credited with being on the forefront of MMA in Egypt in the early 2010s. He and his brother / business partner Khaled Abdel Hamid started their martial arts journey with Kung Fu before moving on to kickboxing and later MMA.

But it really took off in 2011, with former MMA players and coaches all recalling a pivotal tournament at Cairo University organized by Khaled Abdel Hamid’s Evolution Fighting Championship (EFC). Now 37, Abdel Hamid founded EFC in an attempt to formalize the sport, but the sport never seems to have recovered from the setbacks of its early years, namely that it was perceived as a violent sport being played on the sidelines of the January Revolution. He tells us that well-established TV networks showed avid interest in the game in its early years, but the hype fizzled out. Abdel Hamid continues to head EFC and has represented Egypt at the International Mixed Martial Arts Federation since 2015. He also heads a local MMA committee and sees a local MMA federation on the horizon.

EFC and The Arabic Ultimate Fighting Championship (AUFC) are the biggest MMA leagues in Egypt. EFC holds competitions in Cairo, Alexandria, Hurghada and Sharm El Sheikh, with its 61st event later this month. The region’s biggest regional MMA promotions are Bahraini Brave Combat Federation, which was founded in 2016 and UAE Warriors, and both now act as feeder leagues for international leagues like the UFC and Bellator MMA, says 29-year-old MMA aficionado Ziad El Sharkawy.

So far, Egypt has one woman MMA champion: Aya Saeid “Sheklesa.” From an underprivileged background, Saeid has pushed back against social stereotypes and is the only woman on Mohamed Abdel Hamid’s Egyptian Top Team, one of the country’s top competitive MMA teams. (Middle East Eye has a short doc on Saeid.)

Of Egypt’s six medals earned at this year’s Tokyo Olympics, five were for martial arts, so it’s no surprise that the sport picked up fast in Egypt. Sharkawy points out that combat sports have long been popular in Egypt, but, as Abdel Hamid notes, sports like taekwondo, karate and kung fu have the advantage of being backed by local federations, which legitimize them and their players.

Not having a federation means that the sport suffers lack of funding and negative PR, with many venue organizers perceiving it as a violent game for “fetewat” rather than a legitimate sport, according to Abdel Hamid. Sponsors offer services and in-kind support rather than funding, and there’s a general lack of corporate sponsors, Abdel Hamid and Coach Sharaf say.

Amateurs looking to make a name for themselves often pay to compete, says Anubis’ Mohamed Omar. Ironic, considering MMA star Conor McGregor was ranked the highest paid athlete of 2021 by Forbes, raking in USD 180 mn this year alone — mostly from endorsements. Abdel Hamid explains that the average game in Egypt attracts 400-500 fans and that, without media outreach, the audience continues to be small.

Alexandria, Mansoura, Damietta, Port Said and Kafr El Sheikh all have MMA scenes, according to Abdel Hamid, who tells us that a scene is also emerging in Sharm El Sheikh. But if sponsorship and coverage in Cairo are scant, they are practically non-existent in the governorates.

It’s not a huge community, but its fans are super hardcore. While mainstream fans tune into big international UFC fights headlined by the likes of McGregor and Khabib Nurmagomedov, locally, coaches, fighters and fans are all part of a tight-knit community that, while growing rapidly, continues to operate primarily through word-of-mouth. Abdel Hamid suggests Egypt’s MMA fanbase is around 30-40k, while Anubis’ Omar puts the number of practitioners and players close to 5k, although no concrete numbers exist.

So, where can you do MMA in Cairo? If you want to get your MMA game on, Anubis Martial Arts (El Sawy Culture Wheel, Palm Hills Club in 6 October and Walk of Cairo) and Atom Jiu-Jitsu (New Cairo) are pretty serious dojos. Other dojos and fitness centers that offer MMA classes for all ages include The Lab and The Grid in Maadi, AUFC Academy and Fight Club in Heliopolis, UFC Gym in Sheikh Zayed and The Fight Zone in New Cairo.