Give me the green light 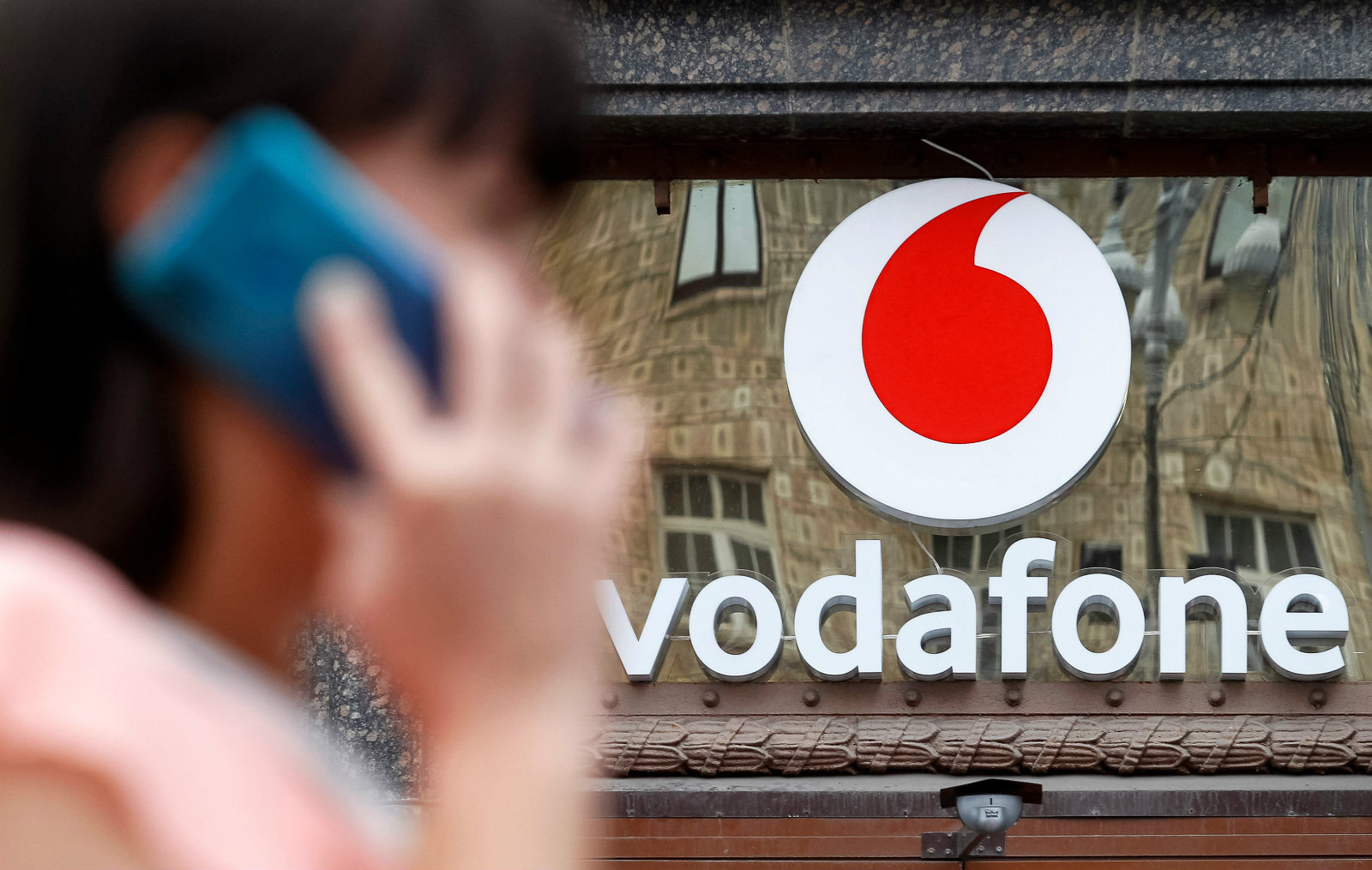 Vodafone Group has agreed to transfer its 55% stake in Vodafone Egypt to Vodacom, its sub-Saharan African subsidiary, in a EUR 2.72 bn transaction, according to a company statement. The move will “simplify” the management of its African holdings, according to the UK-based parent company. The South Africa-based telecommunications company said it intends to settle 80% of the transaction by issuing new shares, with the remaining 20% settled in cash. Enterprise reached out to Vodafone Egypt yesterday, but was unable to reach a representative for comment before dispatch time. The transaction is expected to conclude before 31 March 2022, Vodafone Group said in its statement.

What are the next steps? A committee of Vodacom's independent non-executive directors has unanimously approved the transaction and the matter will now require approval from minority shareholders representing 39.5% of the Vodacom shares. Beyond the usual waffle words on conditions precedent, the transactions till needs regulatory approval from Egypt’s National Telecommunications Regulatory Authority (NTRA) as well as the Financial Surveillance Department of the South African Reserve Bank.

Things are already in motion here: Vodafone Egypt expects to submit a formal request to the NTRA to change the company's ownership structure by Sunday, head of the telecom company’s legal affairs, Ayman Essam, told Hapi Journal. The transaction would not entail making any changes to the Vodafone Egypt brand, Essam separately told Al Mal.

Don’t expect Telecom Egypt to get in the way: The EGX-listed telecoms giant still holds a 45% stake in Vodafone Egypt and contractually has a right of first refusal, which would allow it to make a counter-offer. However, the company doesn’t plan to invoke this right, Investor Relations head Sarah Shabayek told Enterprise. TE already signed off on the restructuring after being notified of the agreement back in June. “We sealed several rights and benefits in advance of the agreement,” Shabayek told us. Vodacom has committed to Vodafone that they will sign a deed of adherence to the shareholders' agreement with Telecom Egypt, according to a statement.

Telecom Egypt generated EGP 2.2 bn in net income during 3Q2021, up 51% from the same period a year earlier, according to the company’s earnings release (pdf). Revenues at the state-owned company rose 22% y-o-y to EGP 9.0 bn during the three-month period.