From Cape to Cairo 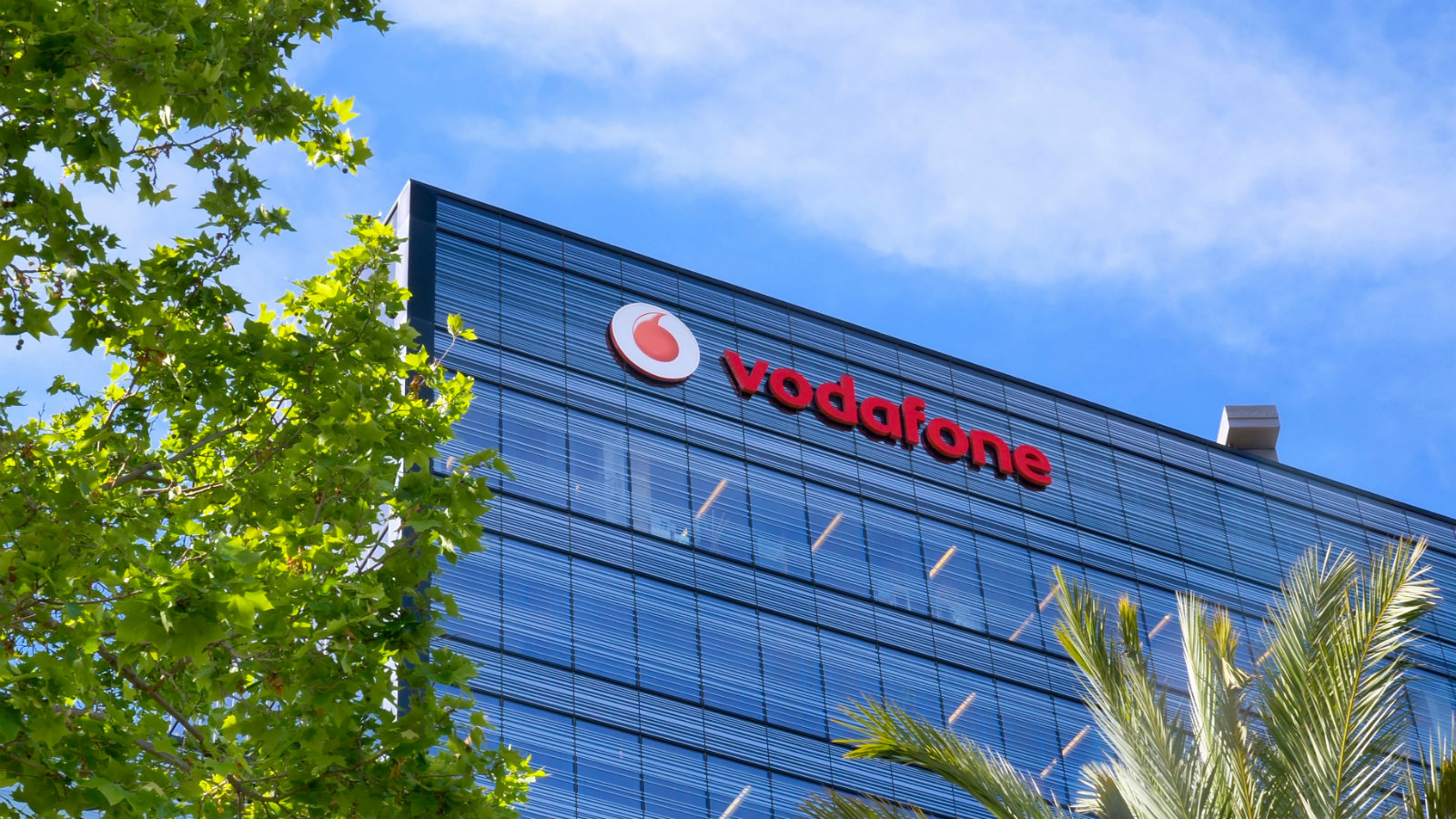 Vodafone’s South African subsidiary is making a play for Vodafone Egypt: Vodacom has made an initial offer to acquire Vodafone Group’s majority stake in Vodafone Egypt, minority shareholder Telecom Egypt said in a statement in the early hours of this morning.

The current shareholder structure: Vodafone Egypt is currently 55% owned by Vodafone Group and 45% owned by TE.

From Cape to Cairo: Formerly a 50-50 joint venture between Vodafone Group and South African telecoms giant Telkom, Vodacom is now 60% owned by Vodafone and the remaining shares are listed in Johannesburg.

TE, which already owns and operates the mobile network brand We, isn’t saying what’s on the table: “Vodafone Group will disclose the value and structure of the offer,” the statement said, without providing details.

But it now has the power to intervene in the transaction and take the stake for itself: Due to special rights in its shareholder agreement with Vodafone Group, the state-owned company gets preferential treatment ahead of a major shareholder change, and now has the option to purchase the 55% stake in Vodafone Egypt ahead of Vodacom.

Concentration risk? An acquisition by TE would give it full control of two of the four mobile operators in the country.

Vodafone Egypt *may* still be on STC’s radar: Saudi Telecom spent much of 2020 in talks with Vodafone Group to acquire the stake, and submitted an initial offer valuing the company at USD 4.4 bn. The British company walked away from talks late last year after being unable to agree a sale price, but press reports in September of this year suggested that the Saudi company might not have given up. Sources told CNBC that STC was in the process of acquiring finance to fund the acquisition and that the two sides had reentered talks, a claim Vodafone and STC both denied.